The Bluffer's Guide To The World Cup: Group H

You may only have a passing interest in football, but with the World Cup upon us now is the time to hone your meagre footballing knowledge, if only for the inevitable water cooler chat the day after a big game.

The Bluffer's Guide To Group H 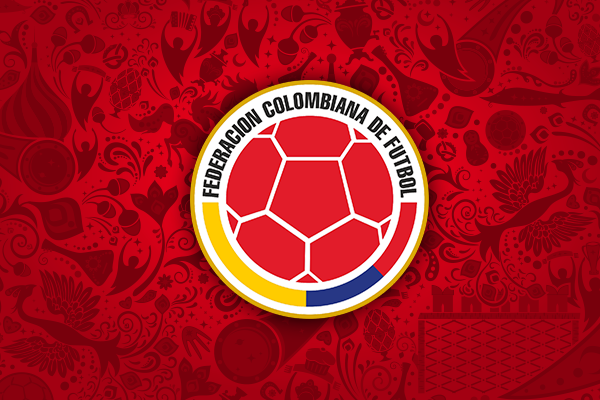 There are some players that make the Colombia squad four years on from their exploits in Brazil. James Rodriguez is still the star man, with Radamel Falcao and Juan Cuadrado also important players for Los Cafeteros.

Tottenham's Davison Sanchez and Barcelona's Yerry Mina are a formidable centre back pairing, though Arsenal backup keeper David Ospina has been affected by his lack of game time for Arsenal this season, resulting in poor performances for the national side.

Jose Pekerman sets him team up defensively, with James Rodriguez the main creative outlet and the number 16 team in the world are well capable of equalling their quarter final appearance in 2014.

Thing to say to make yourself sound clever:  The full backs are so important to this Colombia side, Pekerman needs to get them attacking down the flanks.

Meaningless platitude to spout every now and again: Los Cafeteros are great at grinding out results under Pekerman.

Useless stat to churn out to give a semblance of expertise: At 32 years old, this will be Radamel Falcao's first World Cup, the forward missed Brazil 2014 with a knee injury. 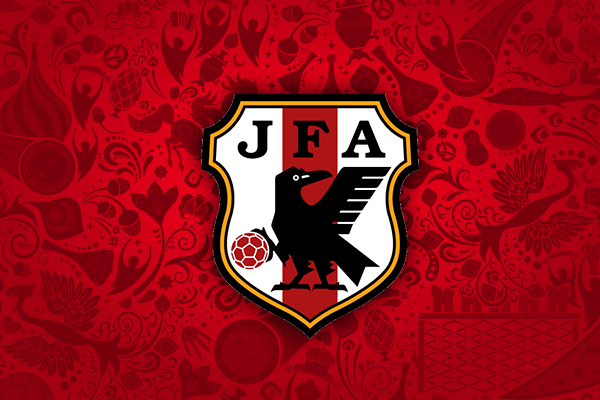 Keisuke Honda and Shinji Kagawa are the two main men for this Japan side, Honda a free kick expert and Kagawa the playmaker of the team, and Japan will need both on form in order to escape a difficult group.

There is a lot of uncertainty surrounding how this Japan team will line up with Akira Nishino taking over from Vahid Halilhodzic two months ago after a string of poor performances in friendlies.

There aren't high hopes for this Japan side, but they are still capable of springing a surprise in Group H.

Thing to say to make yourself sound clever: It'll be interesting to see if Nishino goes defensive or attacking, he's been known to mix things up.

Meaningless platitude to spout every now and again: Doesn't look like Nishino knows his best eleven.

Useless stat to churn out to give a semblance of expertise: A survey in May stated almost 90% of Japan fans don't expect the side to get out of their group. 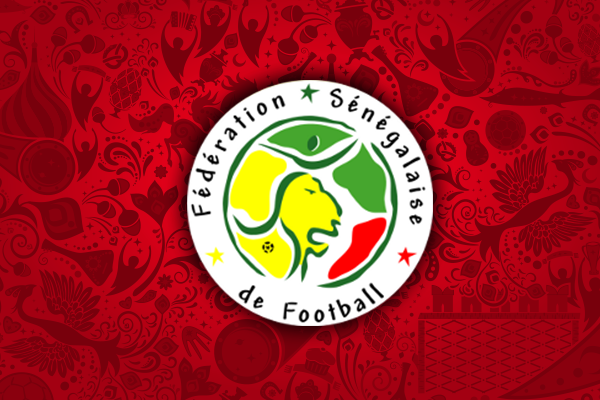 Nickname: The Lions of Teranga

Napoli centre back Kalidou Koulibaly is an imposing figure in Senegal's back line and in attack, Liverpool's Sadio Mane will be central to the Lions exploits at the business end of the pitch.

In midfield Senegal have Cheikhou Kouyate and Idrissa Gueye, two athletic midfielders who can cover a lot of ground.

Coach Aliou Cisse is, like a lot of managers at this World Cup, a pragmatist and will favour defensive solidarity over free flowing attacking football, but the quality in the squad gives them a good chance of making the knockout round.

Thing to say to make yourself sound clever: Senegal's chances hinge on where Cisse plays Mane.

Meaningless platitude to spout every now and again: Senegal look like they're playing for a draw here.

Useless stat to churn out to give a semblance of expertise: Senegal were unbeaten in their only previous group phase appearance at a World Cup, which included a victory in the opening game against defending champions France. 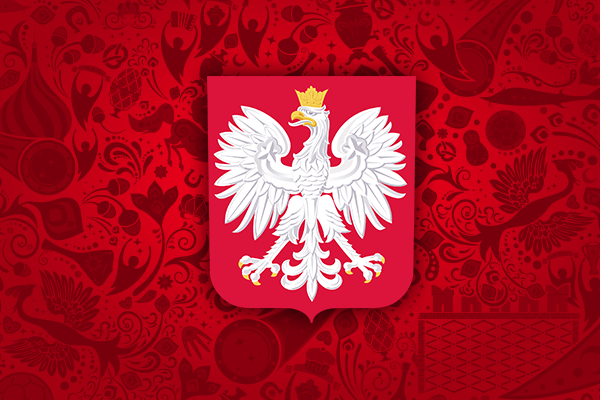 Robert Lewandowski is the Polish Eagles only world class player, but the Bayern Munich forward will be supported by the likes of Piotr Zielinski, the evergreen Jakub Blaszczykowski and the injury plagued Arkadiusz Milik in his attempts to escape Group H.

Defence could be a problem for Nawalka's men, his team only keeping two clean sheets in qualifiers and an ageing back line could catch up with them in the latter stages of the competition.

Thing to say to make yourself sound clever: Of course Poland's World Cup ranking is skewed by the fact they barely play any friendlies.

Meaningless platitude to spout every now and again: If Lewandowski gets a sniff at goal he'll score.

Useless stat to churn out to give a semblance of expertise: Robert Lewandowski was the top scorer in European World Cup qualification with 16 goals, netting 57% of Poland’s goals.

See Also: The Bluffer's Guide To The World Cup: Group A

Football
4 months ago
By John Dodge
All 30 Men Who Have Played In The League Of Ireland And Gone To The World Cup
Football
1 year ago
By Maurice Brosnan
Chelsea, Man City and Man United Players In Breach Of Contract After World Cup Return
Football
1 year ago
By Maurice Brosnan
Neymar's Father Involved In Remarkable Row With Brazilian Journalist After World Cup Exit
Popular on Balls
Football
10 hours ago
By Balls Team
Vote For Ireland's Greatest Football Jersey - Last 16 Round
Rugby
9 hours ago
By PJ Browne
Ireland 2010 U20 Six Nations Winners: Where Are They Now?
5

Quiz
9 hours ago
By Balls Team
Quiz: Name The Famous Ireland Match With Only The Team Photo
6