The transfer rumour train keeps thundering down the tracks. Whilst Manchester City are breaking their transfer record on signing Rodri, we're looking beyond the surface for rumours to get the heart racing. Hence, today we detail players from illustrious clubs like Brentford and Hapoel Be'er Sheva. Sure, at least it's Friday. 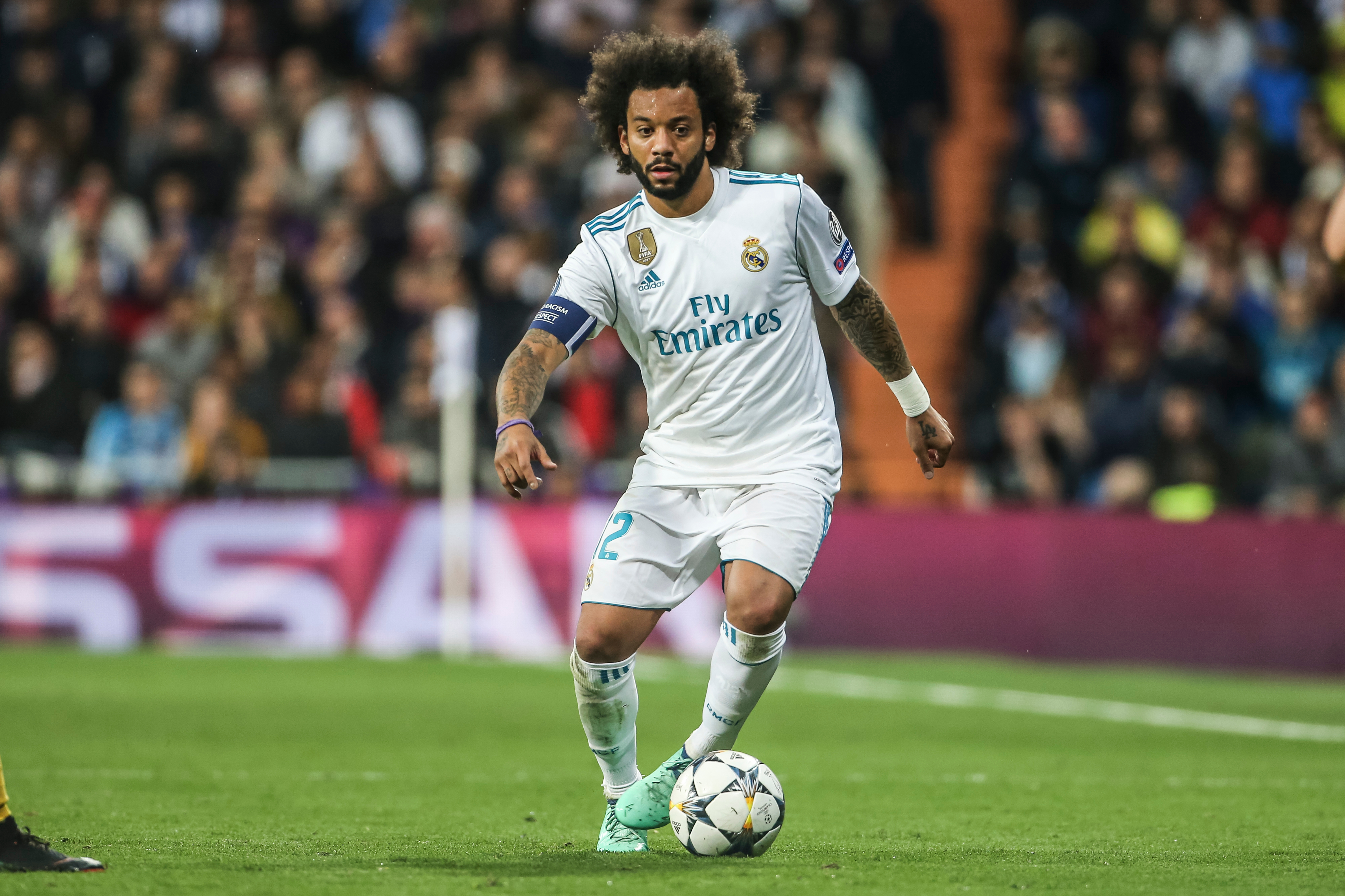 In a defence as suspect as Arsenal's, reinforcements must at least have an aptitude for defending. According to Sport, Marcelo has asked to leave Real Madrid, and Arsenal are potential suitors. Although a terrific player with a wealth of experience behind him, one thing Marcelo has never been is a defender.

However, with Arsenal stalling on a deal for Kieran Tierney, Marcelo could be a decent alternative. Although, the Brazilian is 31 now, plus, he would command a huge wage packet. Either way, he'd be electrifying in the Premier League.

Per The Scottish Sun, Celtic are interested in bringing Israel international Hatem Abd Elhamed to Parkhead. The centre-back could move to Glasgow for around £1.6m.

Abd Elhamed replaced current Celtic man Nir Bitton in a Euro Qualifier against Poland to win his first cap. Now, it's looking increasingly likely that they will be teammates once more. 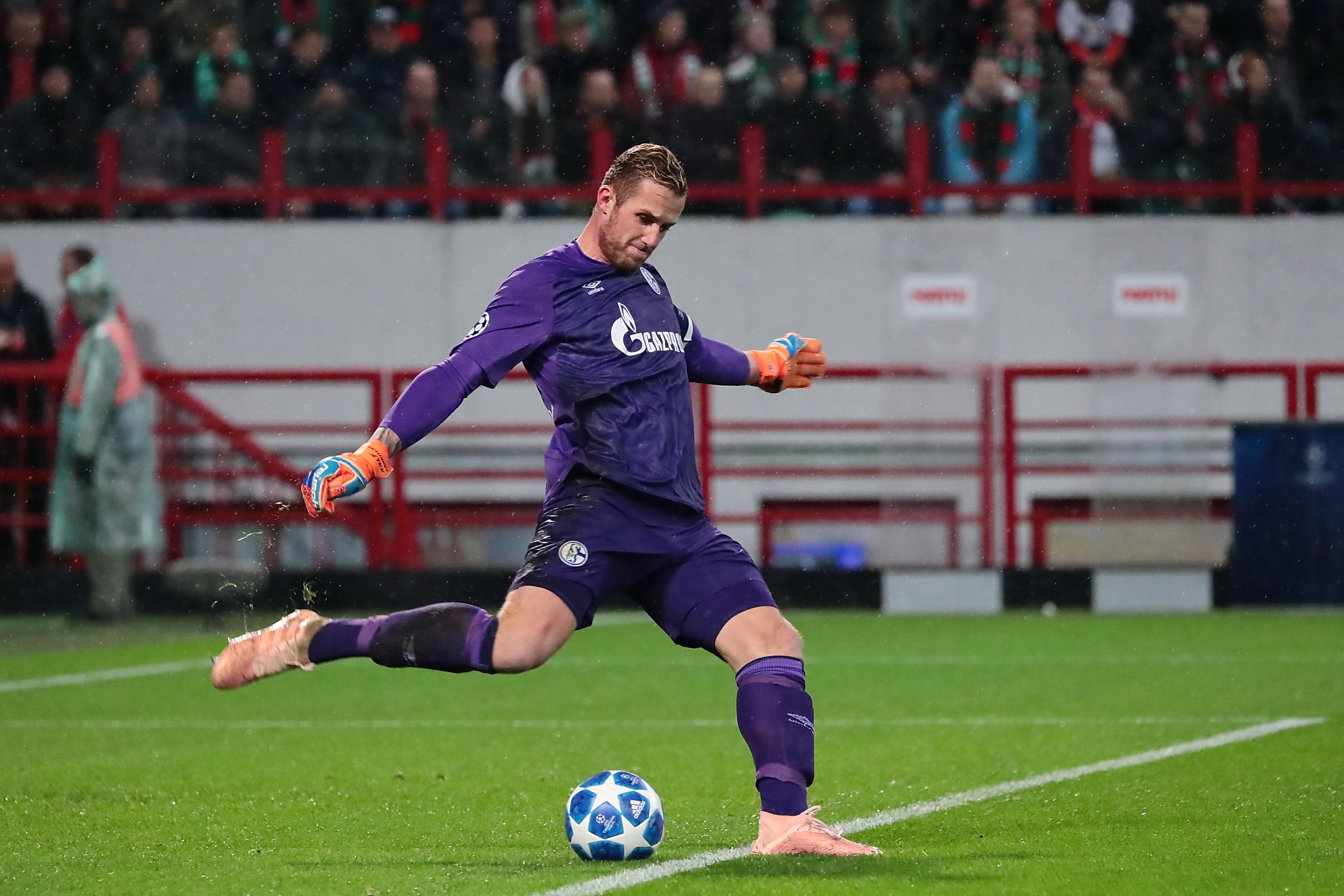 Social media-based rumours are the best. After his wife followed Norwich on Instagram, Ralf's loan deal to Norwich is almost complete. The Daily Mail have also reported that Fahrmann is set for a medical at Carrow Road.

The German's signature will put pressure on Tim Krul for the Canaries' number 1 spot. With over 200 Bundesliga appearances under his belt, Fahrmann will be a tough lad to beat. 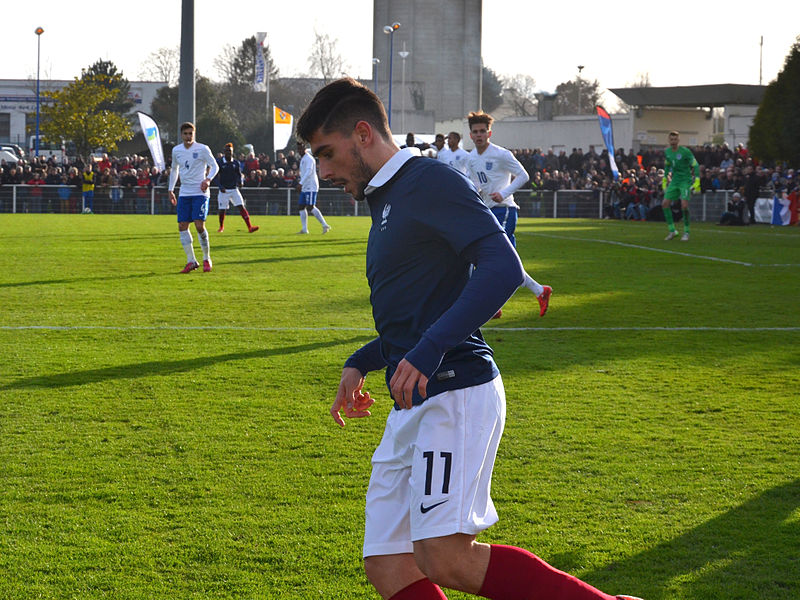 In today's Mirror, they are reporting that Premier League newbies Sheffield United are leading the way to sign Brentford's Neal Maupay. However, the Blades must pay well over the £15m quoted to them at the beginning of the summer.

The Blades pursuit has been helped by Aston Villa cooling their interest in the French striker. However, United still face competition, as Sevilla are surprise runners in the race, with the Spanish side looking for potential replacements form Wissam Ben-Yedder. 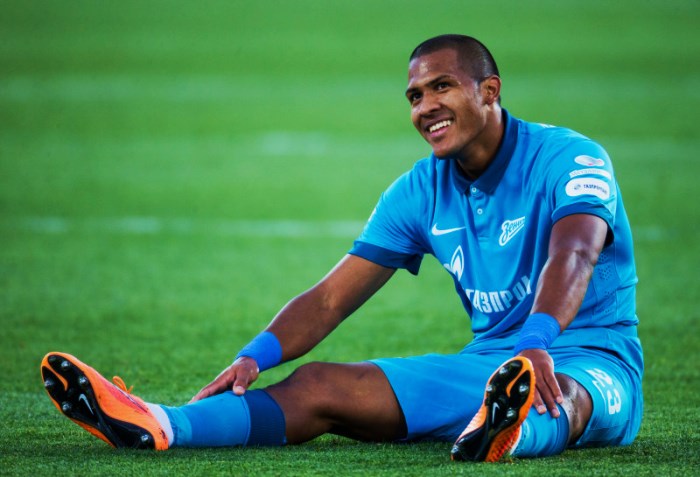 Although we've mentioned before that a move to Turkey would be perfect for Salomon Rondon, a move to West Ham is definitely second on that list. Football Insider are reporting that West Ham are rekindling their interest in the Venezuelan striker after Wolves pulled out of the race.

If Rondon signs, he'll need to replace the work of two men, as both Javier Hernandez and Marko Arnautovic look set to leave the London Stadium this summer.

SEE ALSO: Terry Phelan: We Believed We Could Win That World Cup