Sunday will be one of the biggest events in the women's footballing calendar as the FA Cup Final is finally held from the 2020/2021 season.

This season's FA Cup competition has already reached the quarter-finals stage - so the meeting of Arsenal and Chelsea in last year's decider has been a long time coming.

WSL teams will be welcoming back their internationals this week after some dominant displays closer to home - most notably England and the Republic of Ireland's 31 goal tally.

While the stakes are high for Sunday's final, Chelsea boss Emma Hayes has questioned the scheduling in the build-up. She says it could have been done better.

"I understand the FA want to fit it on an important weekend. I totally get it," Hayes told Sky Sports. "But, getting back to our welfare, we've got three games in six days."

"On the back of them coming back from an international break. I think you could have done that better," she said.

A Hectic Week Ahead

Chelsea has a busy upcoming schedule after the FA Cup Final. They host Juventus in the Champions League next Wednesday and then visit Reading in the WSL on Saturday next.

Arsenal has a similarly manic few days. They host Barcelona in the Champions League on Thursday and Leicester City in the WSL on Sunday next.

"I don't want the focus to be on that. It needs to be on what the women's game is about. We need to promote it, celebrate it and acknowledge everyone around it, past and present," Hayes continued.

Chelsea could do the treble if they win the FA Cup this weekend. Hayes is no stranger to winning the trophy - having done so in 2015 and 2018.

While there's been an elevated interest in the women's game as of late - she still knows there's a lot more to be done and it starts with funding.

"We need more money being invested so it can trickle all the way down. I don't think it's anywhere near what it should be, and it's nowhere near what the men's game is."

"If we want to invest in our game further down, we need that money, as well as, I think, continuing to provide more opportunities at grassroots level." 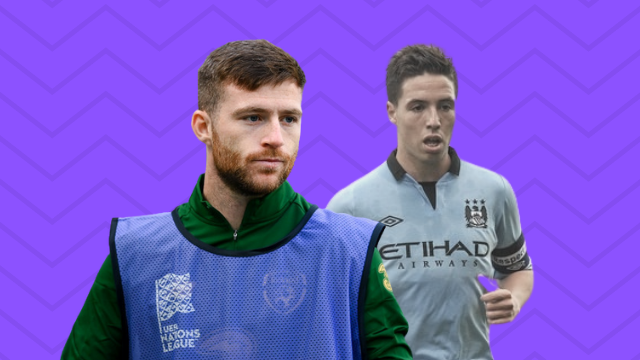