West Ham and Republic of Ireland U21 prospect Conor Coventry is reported to be considering his options with a January move now a possibility.

The 19-year-old is currently West Ham United U23s captain and was heavily involved with their senior squad during pre-season. However, per the Guardian, his contract runs out next season and he is unhappy with the current terms on offer. 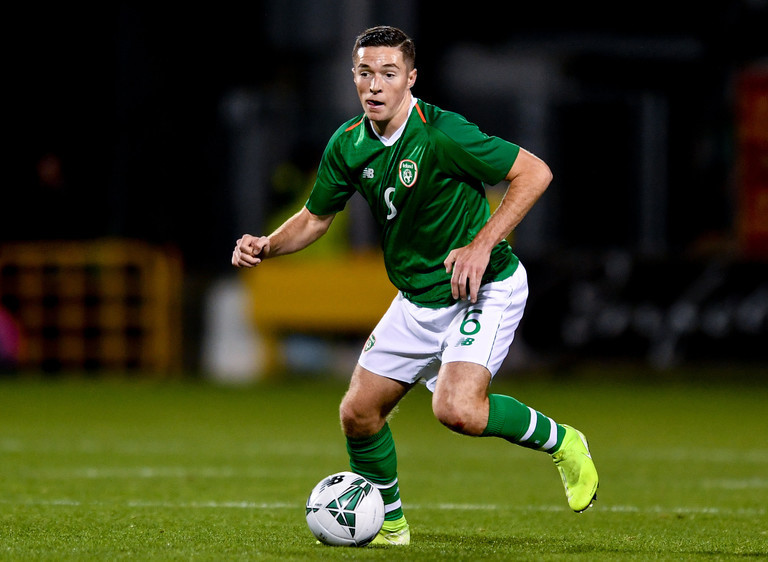 With only Declan Rice and Mark Noble regular starters, Coventry's route to the first-team looks promising should he remain with the side. Jack Wilshere is rarely fit, Irish international Josh Cullen is out on loan at Charlton Athletic and Carlos Sánchez has only made 10 appearances since 2018.

Coventry is one of several young Irish players in their last year of contract. QPR's Ryan Manning and Cardiff's Aaron Bolger are also yet to pen new deals with their clubs. In the case of Manning, he has been linked with a move to the Premier League.

They are free to negotiate with interested clubs in January, but a transfer would be required should they wish to leave during that window.