Coutinho Looks Destined For A Return To The Premier League

After a disappointing stint in Catalonia, a route back to the Premier League could be on the cards for Philippe Coutinho.

Reports in AS, suggest the Brazilian's time in the blaugrana colours is limited, with the Premier League looking likely to be the attacker's next home.

It is believed the Barcelona player could cost as much as £85million, with Man United, in particular, being heavily linked with the former Liverpool star.

Liverpool reportedly received £142million for letting the player go last year, and while many Liverpool fans remain unhappy with Coutinho over his decision to move to Spain, club legend Phil Thompson believes the club should take him back if he's serious about a return to the Premier League.

I would take him back in a heartbeat, but it would have to be now. You don't want to leave it another 12 months, I think he still has the ability.

He's suffered at Barcelona. We've seen him playing out wide on the left, but he's not Neymar.

He was that little bit clever, that creativity behind those front three that you could go to in games where you knew you were going to have the majority of the possession.

He could open that door, he could score the goals that would get you the win.

Once again, Coutinho was booed relentlessly by Barcelona fans during the Spanish champions' win over Getafe yesterday. The playmaker left the field after sustaining an injury in what was their last league game of the season, and with only one game left for the Spanish giants, we could have seen the 26-year-old's final game at the Nou Camp. 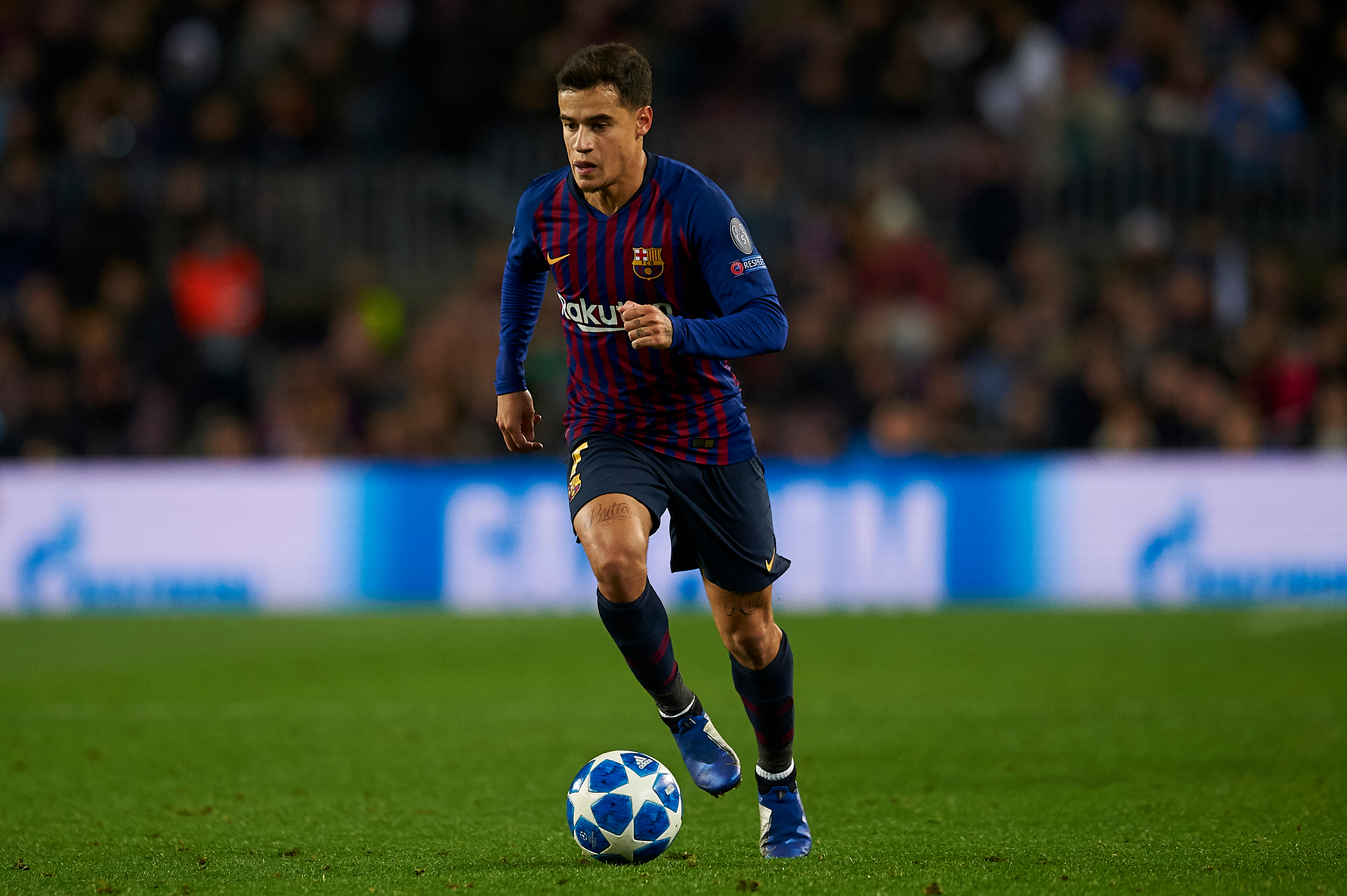 The Copa del Rey final will be the club's final game before the players put their feet up for the summer. That takes place on Saturday, May 25 in Estadio Benito Villamarín where Valencia will provide the opposition.