Right now you have this weird parallel universe where Eamon Dunphy is supporting Stephen Kenny on 'The Stand', while Brian Kerr is lambasting him over on Virgin Media.

But, as we well know, this hasn't always been the case. Naturally, when Brian Kerr was Ireland manager, Dunphy was happy to throw stones from the outside and things took a turn for the worse after Ireland drew 0-0 at home to Switzerland to finish 4th in their 2006 World Cup qualifying campaign.

In what was a weird group given the amount of draws, Ireland would end up just one point off a play-off place, despite not beating any of France, Switzerland or Israel who all finished in the top three ahead of Kerr's side.

The mood in the RTÉ studio at Lansdowne Road was one of anger and frustration with both the performance and the result. After the full-time whistle, 'senior analyst' John Giles was heavily critical of the style of play from this Irish team.

"Anybody can knock the ball 40 yards up the middle and hope you get a break and that's what we resorted to tonight," Giles said.

Brady, who was in broad agreement with Giles, added: "Whatever happened to players trying to take a player on and go past him." 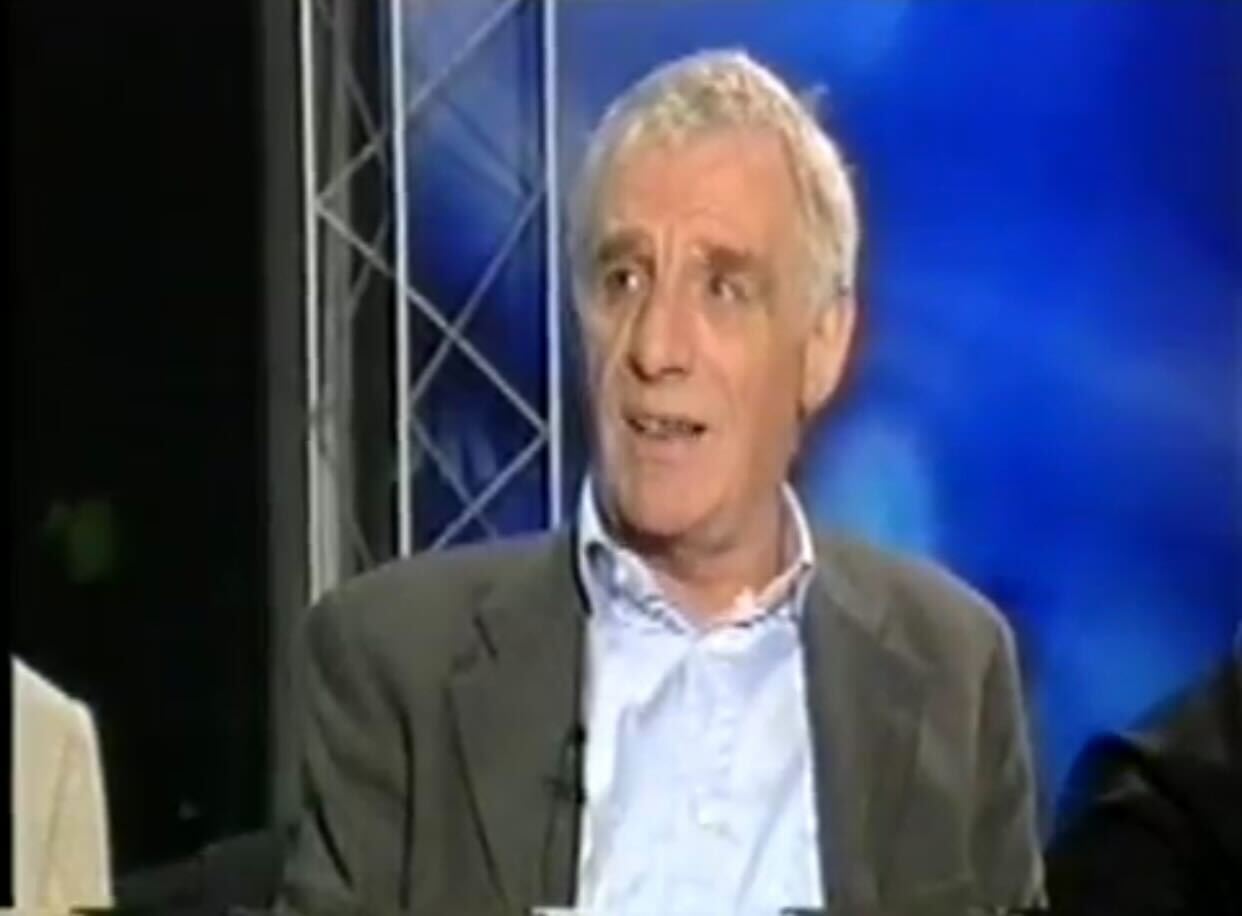 From them on it was the Eamon Dunphy show and the former Ireland player didn't hold back when attacking Kerr for his team selection.

"He picked the wrong team. Morrison really was a disgrace tonight and when it came to taking one of the strikers off, he took Robbie Keane off. I don't know what that was all about." Dunphy started.

Bill O'Herlihy interjected by saying: "Well you thought that was playing to the galleries."

"I thought he was playing to the galleries, yeah. 'I'm a strong man and Robbie Keane is letting me down'. Morrison was a disgrace tonight. Fouling his man every time the ball was played up to him.. It's effectively cheating because that's pretending to try as opposed to really trying," Dunphy said.

"In midfield, Matty Holland never touched the ball and John O’Shea is completely out of his depth. You wouldn't have to be a rocket scientist to work that out before the match," he added.

For those of you playing the Eamon Dunphy 'why isn't he in the squad?' game, have no fears as the former RTÉ pundit brought up a young Alan Quinn who was playing his football at Sheffield United back in 2005.

"There’s a young man called Quinn playing for Sheffield United, Alan Quinn. He's not in the squad. I don’t think this guy [Kerr] has the plot any more to be honest," Dunphy said.

Considering Quinn would only add two international caps to his name - and a total of 21 minutes - after the Switzerland stalemate, it looks like Kerr might have been well within his rights not to include the then-26-year-old in the squad.

Dunphy wasn't finished there though.

"Stephen Carr had a nightmare and it's not the first one he's had now. I don't think there's anyone seriously interested in analysing football that wouldn't have chosen Steve Finnan to play right-back tonight. That's just one example. There are a dozen others you could give but that's one example. The guy's lost the plot," he continued.

"If we got a lucky goal in the last minute it would have justified things that happened on the pitch there tonight that should never be justified," Giles added before Bill was about to wrap up for an ad-break.

"There's one other important question Bill," Dunphy pointed out with a nation glued to their television. I don't think many were expecting the question that was to come.

"Where was Uri Geller? That’s what I want to know," Dunphy quipped which left Giles and Brady speechless.

"I saw a helicopter flying overhead in the first half," Bill replied laughing.

The "psychic" Geller had been hanging around this match like a bad smell for the whole week, encouraging positive thoughts for Irish fans and players, and flew a helicopter over Lansdowne Road before kick off.

You'd miss them all the same. 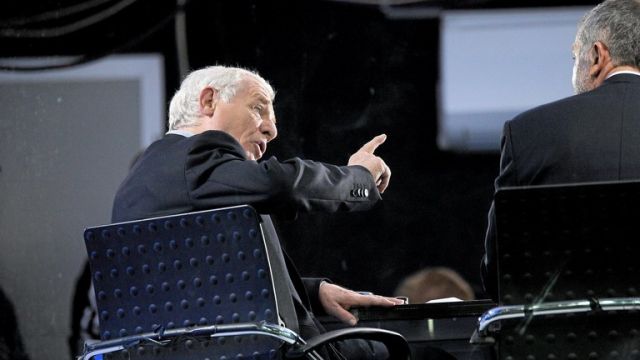