The Baku Olympic Stadium looks set be a source of utter mortification for Uefa next Wednesday, with thousands of seats expected to be left empty for the Europa League final.

Despite expressing outrage at receiving only 6,000 tickets for the final, the Times are reporting both Arsenal and Chelsea are set to return a large portion of the tickets they received from Uefa, having sold only 3,500 and 2,000 tickets respectively.

Several sponsors are also expected to follow suit, due to the complications surrounding getting to Azerbaijan.

While those tickets are now likely to be put on sale to the local Azerbaijan community, the cost of tickets is generally accepted to be too expensive for locals. To date, 23,000 tickets have been sold in the country.

The developments come on the back of the troubling news regarding Henrikh Mkhitaryan, who announced he would not be travelling with the club due to concerns surrounding his own safety.

A dispute between Azerbaijan and Armenia means Armenians remain unwelcome in the country. 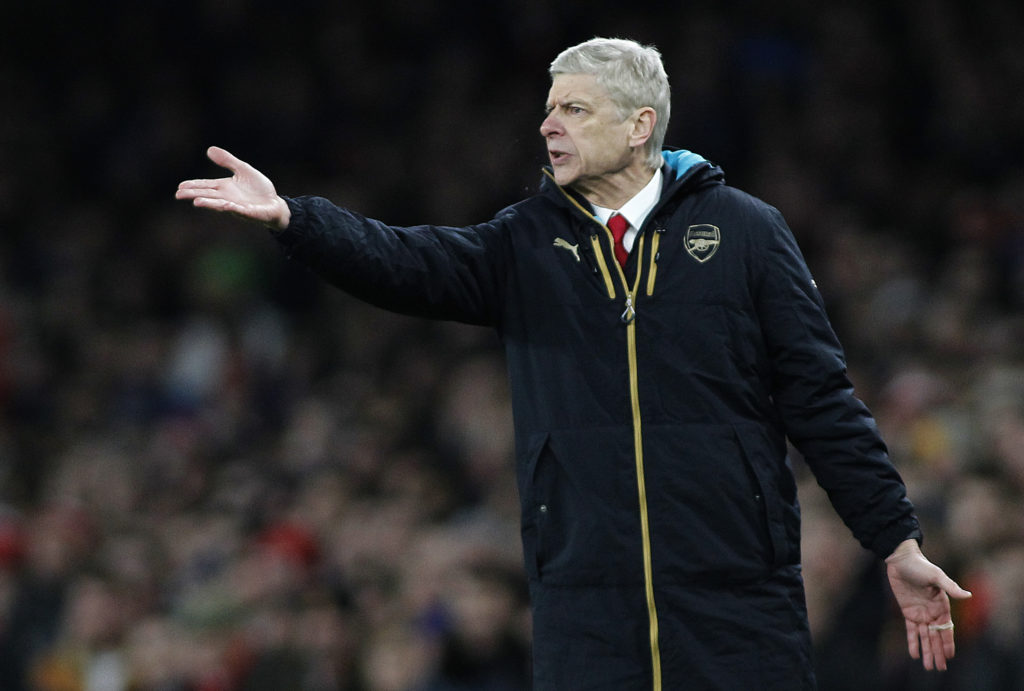 Meanwhile, Arsene Wenger has hit out at authorities following the recent controversies. Speaking to BBC Sport, the 69-year-old claimed the present situation for fans was "a little bit of a nightmare."

The teams have no problem. They live in ideal conditions - they have their private jet, nice business seats. But it's the fans.

That [Mkhitaryan's situation] is something that should not happen in football.

I feel it's not normal that in 2019 - inside Europe, with very sophisticated democracies - that you cannot play for political reasons.

SEE ALSO: The Influence Of The Irish: International Football Clubs Who Owe Their Heritage To Ireland