For the first time in years, both Liverpool and Manchester United are genuine title contenders and their upcoming clash at Anfield could play a huge part in where the title ends up at the end of the season.

One of the key figures in the clubs' rivalry over the years has been Alex Ferguson, who since retiring has seen the re-emergence of  a dominant Liverpool under Jurgen Klopp. Both Klopp and Ferguson were part of A Team Talk With Legends - Live, a charity fundraiser Q&A to support 'Sports United Against Dementia' and the LMA's 'In The Game', and the former United boss was full of praise for Liverpool's recent achievements.

One of the driving forces in Liverpool's resurgence has been club captain Jordan Henderson, who has emerged as a leader on and off the pitch in recent years. Henderson has lifted both the Premier League and Champions League in the last two seasons, and he was named the Football Writers' Association Footballer of the Year in 2020. 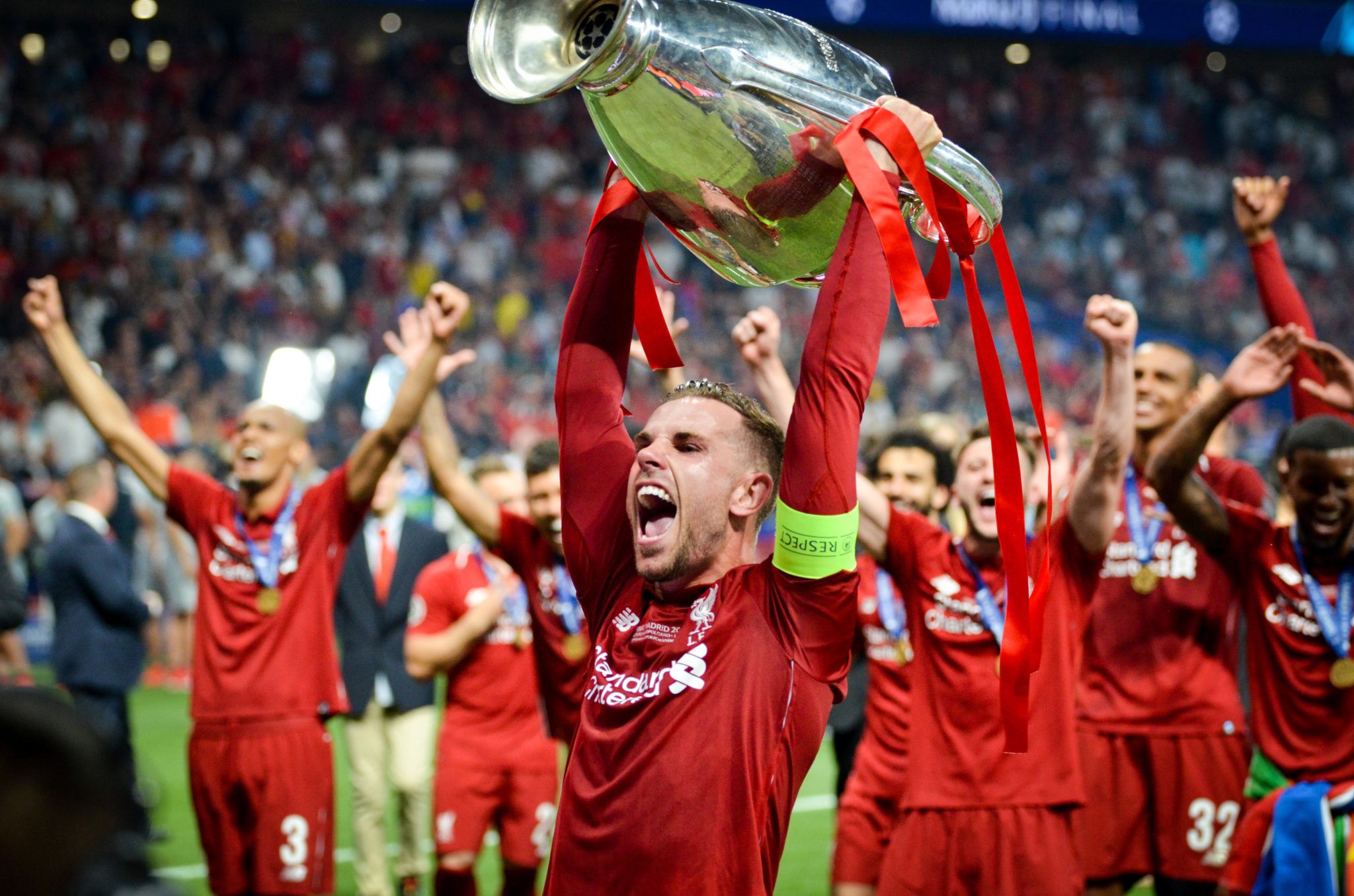 In his 2013 autobiography, Alex Ferguson discussed United's interest in signing Henderson while he was at Sunderland. In explaining their decision not sign him, he commented that "Henderson runs from his knees, with a straight back, while the modern footballer runs from his hips. We thought his gait might cause him problems later in his career."

Ferguson's comments were interesting given the intense rivalry between the two clubs, and they drew criticism from some, including then-Liverpool manager Brendan Rodgers, who felt that the comments were unfair to a young player and could be damaging to his reputation. At the time, Henderson was still finding his feet at Liverpool and for many, the jury was still out on his viability as a top-level midfielder.

Klopp: “When football royalty like Sir Kenny and Sir Alex ask you to get involved you have to say yes.” pic.twitter.com/DOsKysDzkz

Speaking on the Legends panel, Ferguson explained that the view on Henderson's physical attributes came from United's medical department, and were not based on his own assessment of the player, who he now holds great admiration for.

There was criticism from Brendan Rodgers about my assessment of Jordan. The actual story was we were ready to make a bid for him at Sunderland.

I spoke to Steve Bruce and he loved the guy. And then our medical department said they were not happy with his running style - he could be the type to have injuries.

I must say it was one of my bits of management to make sure the player is always available. If you sign a player and he is not available for you, it is a waste of time so that is the point I have to make about Jordan.

We loved him as a player and he has proved that now, he has been fantastic and all the stories I am being told, it tells me I missed out on a really good person.

It's interesting to consider how Jordan Henderson's career might have panned out had he signed for United instead of Liverpool all those years ago. But Liverpool's decision to sign him, which United passed up, has been vindicated - particularly in the years under Klopp - where Henderson has silenced the doubters and is now well on his way to cementing himself as one of the most important club captains in Liverpool's history.