Four Irish Players To Watch Out For In Tonight's U21 Qualifier

It's becoming abundantly obvious that Stephen Kenny has inherited the strongest under-21 side for a number of years and, thus far, he has brought out the best in them, which hasn't always been the case in the past.

All roads lead to Tallaght this evening for Kenny and his side but while a certain amount of buzz has began to build in anticipation of the squad accomplishing something special, a number of players remain unknown entities. That will not be the case for too long, given the rapid progress a number of them are already making with their club outfits.

Ahead of the clash with Italy, we've picked out five of the squad who are worth keeping an eye on, not only tonight but over the coming months and years.

With so much discussion surrounding Troy Parrott and Adam Idah - two other obvious names to watch out for - as well as Aaron Connolly who was ultimately called up to the senior squad, Michael Obafemi has slipped in under their shadow. It could be easily forgotten that the 19-year has already made his debut for the senior squad. That was last year. 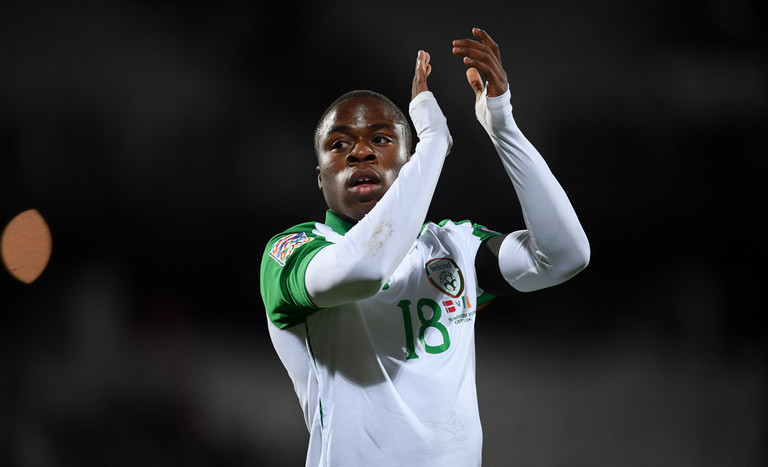 He has also already made an impact in the Premier League, having become the youngest Republic of Ireland international to ever score in the English top flight when scoring against Huddersfield last December. That goal also made him the Southampton's youngest ever Premier League scorer.

Since then he has appeared frequently in match-day squads for the Saints, though he has faced stiff opposition for a starting space with Danny Ings, Ché Adams and fellow Irish international Shane Long also competing for the position up front.

The omnipresent midfielder who has a hand in everything on the pitch - spraying passes, dribbling forward, covering every blade of grass from box-to-box - has become a rare commodity in world football. These days ever club is looking for one and, yet, finding these gems remains a challenge for even the biggest clubs. Just ask Ed Woodward. 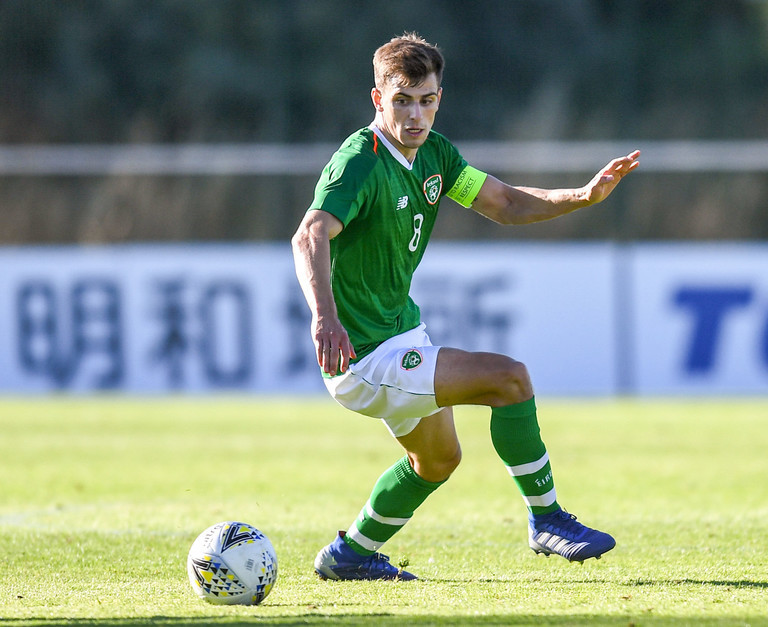 For the Republic of Ireland, Jayson Molumby represents their best chance of producing a player of the calibre. Already he is making great strides in the direction of becoming the full package in this regard. The Irish captain, who plays his club football at Millwall at the moment, is central to Kenny's approach to the game.

The Waterford native produced a man-of-the-match display against Armenia in the side's opening qualifier, before leading the side to an impressive victory in Sweden where he almost nabbed a goal for himself. Already, he is becoming Kenny's Mr Dependable.

Given how solid the under-21 side have been at the back, conceding just one game across both their games this campaign, Nathan Collins' challenge of breaking into the squad is a sizable one. But already in his short career, he has taken larger strides than was expected of him. 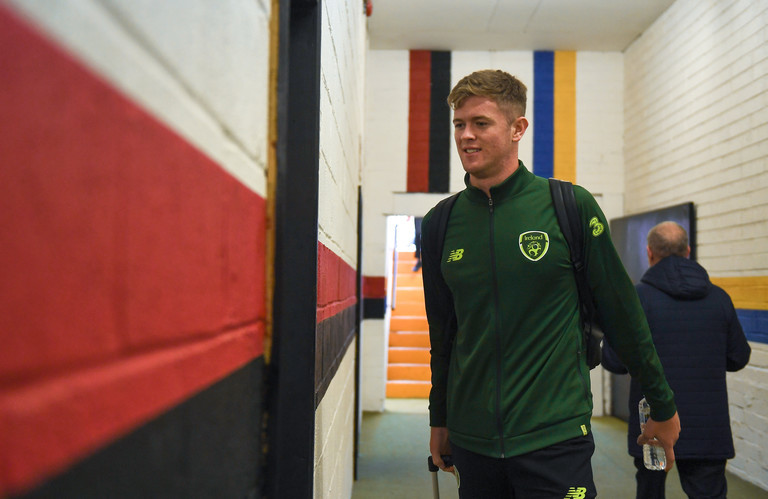 Back in August the defender became the youngest ever Stoke captain when lining out in a Carabao Cup clash against Wigan. Moreover, he appeared to have scored the winner only for Sam Vokes to get the final touch on the ball before it hit the net.

A number of clubs are believed to have been chasing his signature, which only further scaffolds his growing reputation. The 18-year-old, however, still has a number of years to stake his claim in both his club side and the under-21 international set-up, but clearly he is ready for action should the call come.

We don't have the luxury of calling too many goalkeepers Champions League medallists in this country, but in Caoimhin Kelleher we have just that. And the man that has left commentators all over England stuttering comes, too, with an immense reputation. Having Adrián and Alisson for company in the Liverpool squad is certainly no hindrance to his progress. 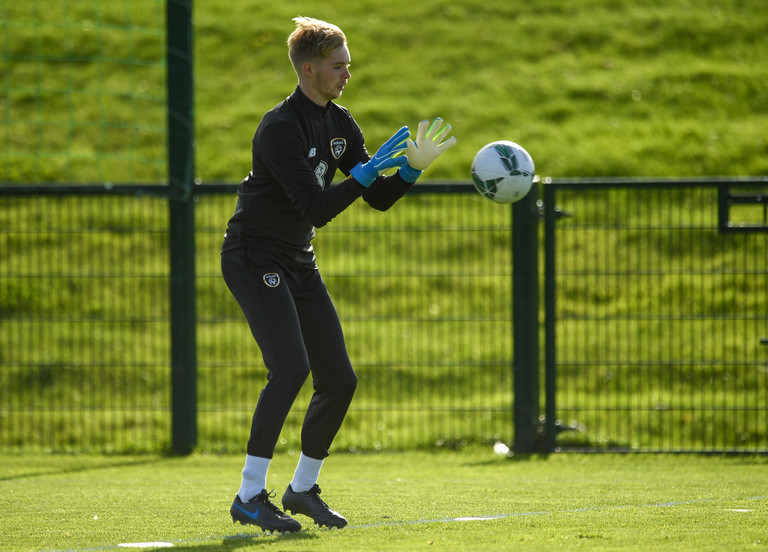 The Cork native made his first start in a senior Liverpool shirt last month when the Merseysiders produced an assured performance against MK Dons with a 2-0 victory, thus handing Kelleher his first clean sheet.

Likewise, his performances in a green jersey, despite the lack of playing time in Liverpool, have been nothing other than assured. But certainly, of all the players in Kenny's squad, the 20-year-old is coming from the most glamourous club set-up where even Jurgen Klopp has said publicly that he's impressed by his training ground's performances.

SEE ALSO: Assessing How To Use Aaron Connolly In Saturday's Crucial Qualifier