Liverpool face Chelsea in the FA Cup final this weekend with Jurgen Klopp's side looking to add a second trophy of the season to their cabinet. Here is all the information you need to know ahead of the huge match Saturday, including how to watch FA Cup Final in Ireland.

The sides last met in the Carabao Cup final back in February where a Caoimhin Kelleher spot kick and a Kepa Arrizabalaga missed penalty saw Liverpool crowned League Cup champions for a record ninth time.

It will be the fourth time the two clubs have met this season with both Premier League fixtures ending in the sides taking a share of the spoils.

When is the FA Cup final?

The game is on this Saturday, with kick-off at Wembley Stadium at 4:45pm.

How to watch the FA Cup final?

Live coverage starts at 4pm on BBC One and ITV 1.

Liverpool come into the game after a 2-1 victory away to Aston Villa on Tuesday night which has kept them in the hunt for the title race, but they remain three points behind Man City.

Liverpool have beaten Shrewsbury Town, Norwich, Nottingham Forest and Manchester City on their route to the final.

Klopp's side also have a Champions League final to look forward to at the end of the month after overcoming Villareal in the semifinals. This has set up a clash against Real Madrid in the final in Paris.

Thomas Tuchel's Chelsea side find themselves in a poor run of form of late with just one win in their last four league games. That win coming against relegation threatened Leeds United on Wednesday night.

Despite this, they remain in third place in the league table.

Chelsea have overcome Chesterfield, Plymouth Argyle, Luton Town, Middlesborough and Crystal Palace on their run to the final.

The last time the sides met in an FA Cup Final was 10 years ago with Chelsea winning 2-1 on the day.

Jurgen Klopp will be without midfielder Fabinho for the trip to Wembley after the Brazilian picked up a hamstring injury during the win over Aston Villa. Fabinho is expected to miss the remaining Premeir League games, but Jurgen Klopp is hopeful that he will be fit for the Champions League final at the end of the month.

The Liverpool boss told liverpoolfc.com that he expects Fabinho to return by the final game of the season.

""There's a good chance that he will be back whenever – not for the weekend but whenever."

There is good news for Liverpool fans as Roberto Firmino returned to the matchday squad for the game at Villa Park on Tuesday after picking up an injury against Manchester City in the semifinal.

For Chelsea, it is yet to be confirmed whether midfielder N'Golo Kante will be fit for the game on Saturday.

Jorginho returned from injury during the game against Leeds but Mateo Kovacic's recurring ankle injury forced the Croatian to be substituted after just half an hour. Kovacic is unlikely to return to action before the end of the season.

Many Chelsea fans feared that Marcos Alonso would be out of the FA Cup Final after being substituted against Wolves at half time last weekend, but the left back returned to the starting XI in the win over Leeds on Wednesday.

"Marcos Alonso was not injured, it was just a decision we made."

Did the boss get the substitutions right against Wolves? 🤔 pic.twitter.com/B2Ucx8gDU2

Callum Hudson Odoi remains injured and is unlikely to return before the end of the season.

Ben Chilwell is also unexpected to return before the end of the campaign.

See Also:  How To Get ITV In Ireland For The FA Cup Final 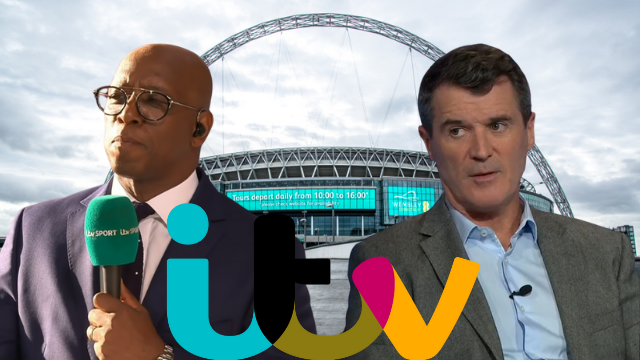