In the last two editions of FIFA, (17 & 18), there have been dramatic changes to the Ultimate Team mode, more than at any time since its inception in FIFA 09'. It's mainly thanks to new features such as FUT Champions, Squad Building Challenges, and Squad Battles, but one of our favourites is undoubtedly the Legends (newly branded as Icons for FIFA 18)

EA have decided to freshen things up when rebranding the 'Legends' to "Icons". There was a lot of hype around this when they announced that Brazilian legends Ronaldo and Ronaldinho would feature in the game along the one and only Diego Maradona. 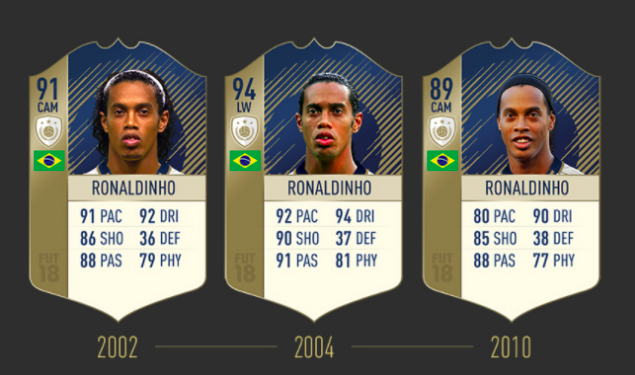 As we can see from the pictures, EA's selling point for the new Icons was they would have three different versions representing different points in their career, unlike FIFA 17, with a sole card for each player. 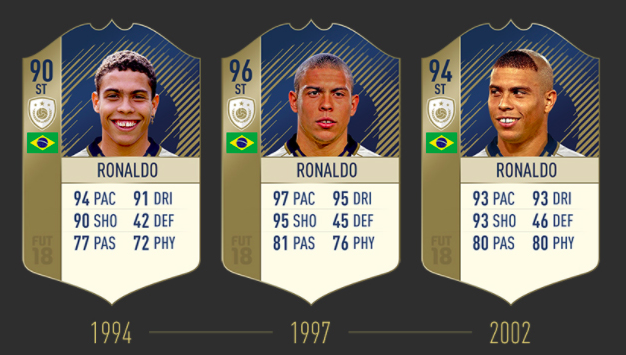 Taking the traditional "Legend" structure and evolving them in such a way to include not just one but three unique versions of each now "Icon", the new addition to FUT was a widely celebrated one to say the least. Unless you were an Xbox One gamer, many would not have known how many brilliant legends that were in FIFA 17.

Unfortunately, a full 39 legends from FIFA 17 are not going to make the transition to Icons in FIFA 18, and won't experience the same upgrade.

We have created a team of legends who we cannot believe did not make the transition, so in keeping with fashionable formations this season, our formation is, 3-4-3. 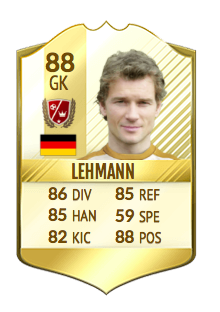 The former Arsenal and Stuttgart man was sole goalkeeper not to make the transition from legend to icon, EA added Russian Yashin to replace the German. We can forgive EA with this one. 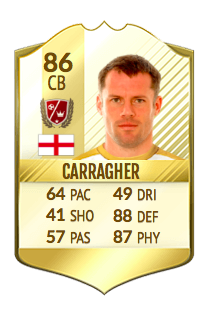 Cue Manchester United fans questioning Carragher's inclusion but the former Liverpool man was only added to FIFA 17, so it is curious to see that the defender was cut this year. 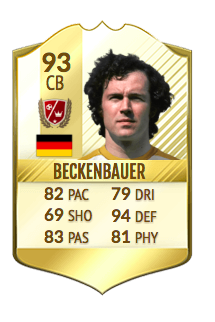 'Der Kaiser' was a true football legend, winning the World Cup as a player, captain and manager of Germany. His card is truly exceptional and a massive loss to FIFA 18. 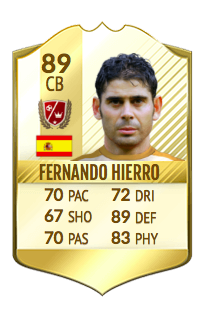 Five time La Liga winner and a three time Champions League winner with Real Madrid in his hay day was not enough to make the cut for FIFA 18. A peculiar omission, Hierro featured at three World Cup Finals with Spain. He scored 29 goals as a centre back, in 89 appearances for Spain. 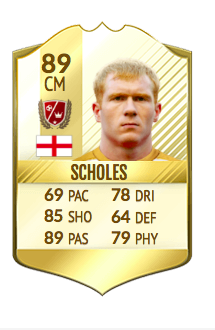 Another player who had a short stint as a legend in FIFA, Scholes who was revealed as a brand new legend last year, didn't make the transition this year. A huge loss, his passing and volleying were truly exceptional. 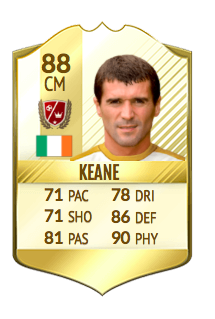 Keane was a legend in FIFA for many years and the midfielder was the only Irish player to receive legendary status in the series. Without doubt the biggest disappointment for us that one of our greatest ever players did not make the transition. 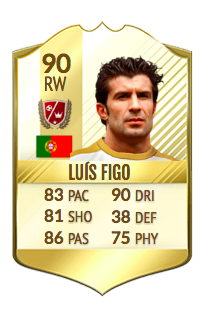 If Thierry Henry can make it as an Icon in FIFA 18, then Luis Figo deserves the same sort of respect. His clubs include, Sporting CP, Barcelona, Real Madrid and Inter Milan. You have to be an exceptional player to play those four clubs, Figo was exceptional player in FIFA 17, it's very disappointing to see him go. 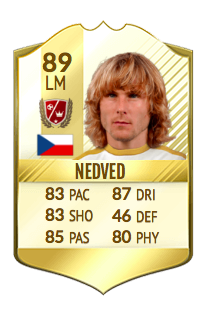 Nedved was a player many football fan's during his time with Juventus and plenty of gamer's admired him as legend in the FIFA series. The Czech had one of the most balanced cards in Ultimate Team, with 80 plus statistics in every aspect apart from defending. The 2003 Ballon D'or winner is a huge loss to the series. 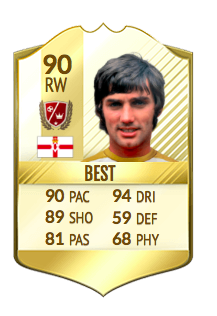 An appalling decision on EA's behalf not include the legend that is George Best. The Northern Irish man was added to the game in FIFA 16, and is considered by many to be the greatest footballer to ever grace the English game. His pace, shooting and dribbling were a joy to play with. 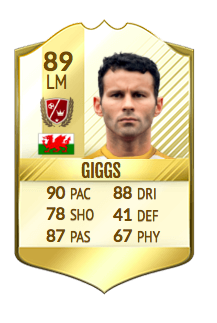 Being Manchester United's record appearance holder, and scoring in 23 out 24 Premier League season's Giggs competed in, appears to have counted for very little as the Welsh wizard was harshly cut from FIFA 18. As you can imagine, his dribbling in FIFA 17 was insane. Another big loss. 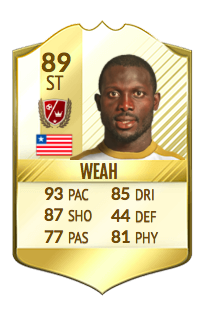 This omission almost hurts as bad as Roy Keane, the former World Player of the Year, Weah, was literally a pure beast and with pace to burn. How the Liberian did not make the cut is baffling, easily one of the best players in recent FIFA games.

SEE ALSO: The Top 10 Irish Sportsmen Ever Seen In A Video Game