Six Irish Players Who Could Use A Transfer This Summer

A clean slate. The end of the 2019-19 season brings with it a welcomed chance for certain players to reinvigorate or advance their careers.

The need to move is always relative. Some players require moves upwards to advance, others move need to drop down a division. Here are six Irish players who could use a transfer this summer. 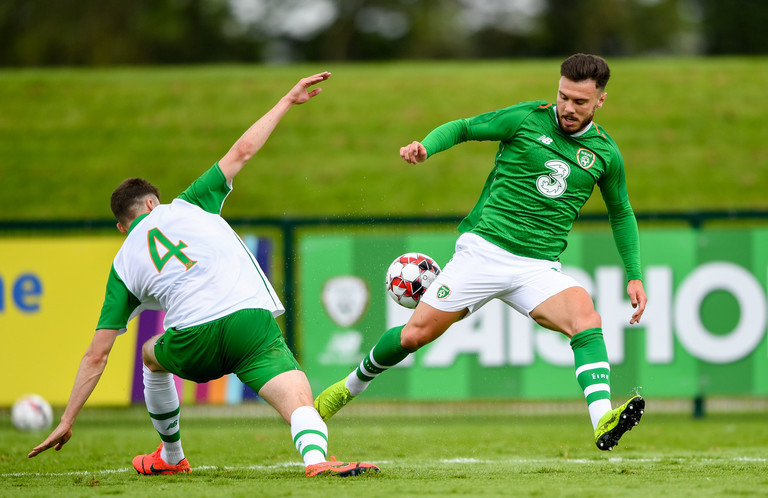 The writing was on the wall with Tammy Abraham's arrival at Aston Villa. This season Hogan has played just 15 games across two clubs and at 27, that's far from ideal. He spent the second half of the season out on loan with Sheffield United where he scored two goals. Still well able to cut it at Championship level.

Another player who needs a move for his club and international career. The Newcastle defender played just eight games this season after falling out of Rafael Benítez's favour. A drop down is likely but that would be more than enough to keep him in Mick McCarthy's thoughts. 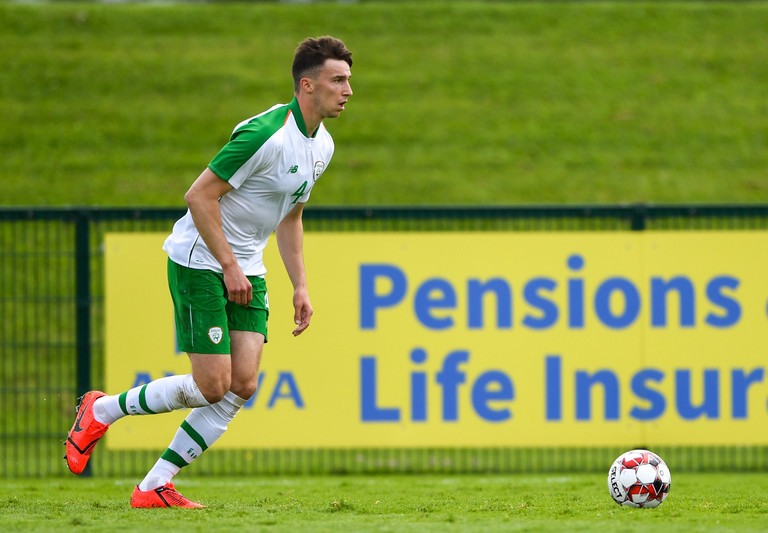 His next move is crucial. Masterson is involved with Ireland under-21s over the next two weeks but afterwards must focus on finding a new club after Liverpool informed him they would not be offering him a new contract. There is interest aplenty for Championship and League One sides, some game time in an expansive team is a necessity.

He is approaching his fourth season at Leeds United. The Galway native is 23 and has played as both a central midfielder and centre-back for the club. He enjoyed a promising debut year but suffered a serious ankle injury which scuppered his second season's progress. He has represented Ireland at all levels from U15 to U21.

Last summer, Biesla publicly praised the youngster and promised him game time. However, a series of below-par performances saw him shipped out on loan to Hearts where he endured mixed form. Increasingly unlikely to get a look-in at a promotion seeking club. 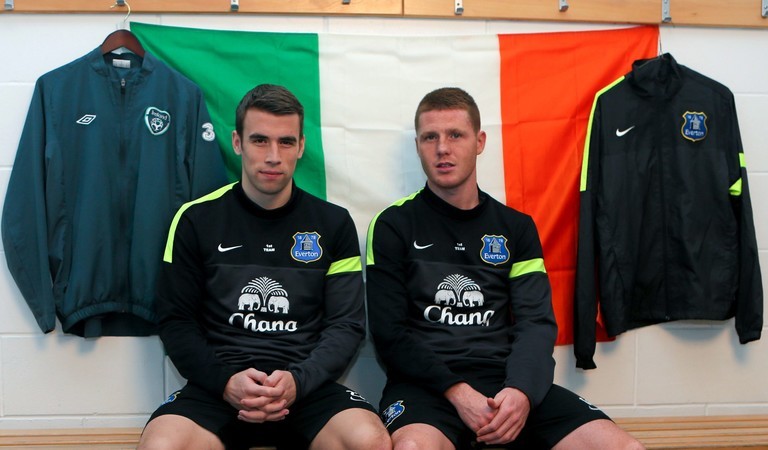 A horror double leg break sidelined him for a year and since then first-team chances have been severely limited. Ireland and Everton captain Seamus Coleman recently revealed the midfielder is back to his best: "he has been the James McCarthy of old - getting in people's faces, flying into tackles in training."

He has been linked with a loan move already this summer. Harry Arter's decision to move to a lesser Premier League club for regular game time has enhanced his reputation and McCarthy may do similar. 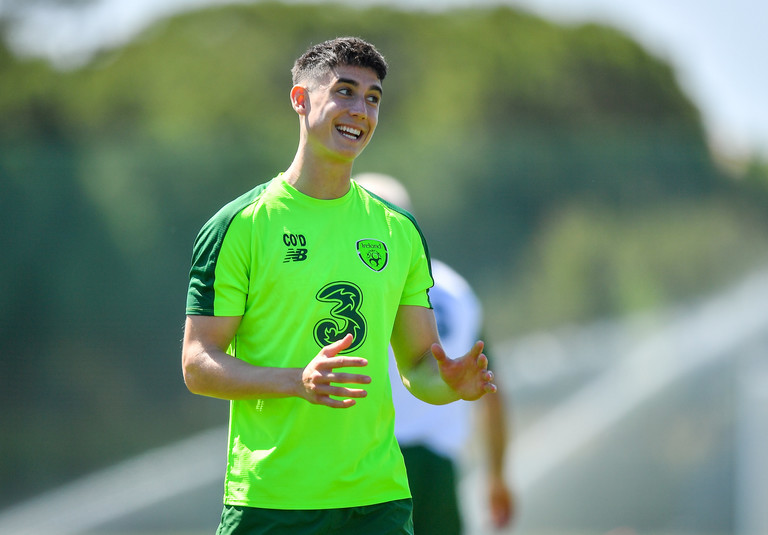 He did not sign a contract last year and now reportedly wants to leave Bristol City after being 'frozen out' at the Championship club. There is interest for the winger from both Premier League and Championship teams.

Bristol manager Lee Johnson denied that was the case but did tell the BBC that negotiations proved difficult.

We started the negotiations, the negotiations seemed positive, he then came back with what he wanted [through] his representatives. We agreed to that at which point Callum said he wasn’t sure.

That relationship looks on its last legs.