James McClean has done some incredibly impressive things on pitch over the past decade, but his contributions away from football have been even more important.

The Derry native has been known to contribute to a number of charitable causes, especially in his home city. This is yet another example.

As reported on Derry Now, he has helped out a pair of young twins in Derry who recently lost their father. Adam and Aoife Burke lost their father, Thomas, in April of this year, with the 29-year tragically passing away after a heart attack.

With the twins turning 4-years old yesterday, their mother, Bronagh, wanted to ensure it was a special day for them. An appeal was put out to ask people to send the twins a birthday card to mark the day. 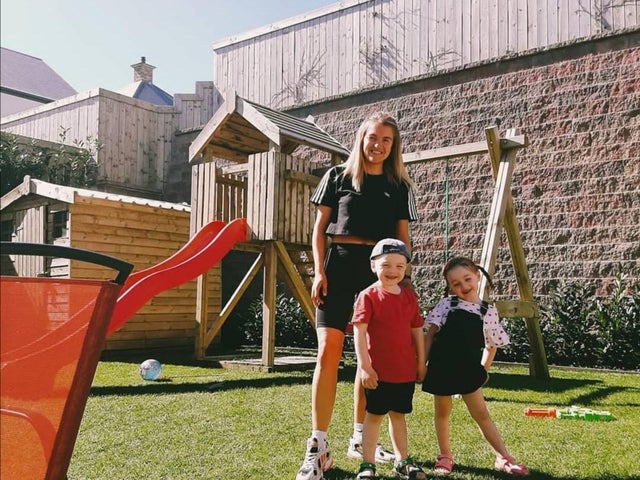 Adam and Aoife Burke with their mother, Bronagh.

A remarkable 3,000 cards were sent to the children, including one from James McClean and his wife Erin that included a very special treat. The footballer included a fully paid trip to Disneyland.

The inside of the card read:

I thought I would wish you a big, very happy fourth birthday and I hope you enjoy your surprise trip to Disneyland. Have a good day!