When Dubliner Jordan Doherty left Sheffield United on loan last February, he was immediately thrust into a whole new world.

For starters, the 18-year-old left England for America to join the Tampa Bay Rowdies in the USL Championship. It meant moving from the middle of a season to a pre-season. Secondly, this was senior level football. After a prolonged stint with the Sheffield U23s, suddenly it was all about results rather than development.

"It was weird coming over," Doherty tells Balls.ie. "I had played half a season at Sheffield. Coming here you were straight into pre-season at the time.

It is a different style of play. Different culture and different people. That's part of it. It will help me in future when you go into changing rooms and get all sorts of different people from different backgrounds.

It is completely different to U23s football or youth football. You are playing with men. Playing against lads who are 28, 29, 30. They have bags of experience. It is definitely a lot tougher. But you reap the rewards by game experiences like this. It is all just a learning process.

Doherty's move is the latest in a series of deviations from the traditional professional route for Irish prospects. Numerous players, like Simon Power, Sean McLaughlin and Liam Kelly, have elected for shores beyond the over-saturated UK in search of opportunities and experience.

Getting ready for the second half of the season 💪 pic.twitter.com/t7jCewRAla

The Ireland U19 international still harbours a dream of returning to the Blades and playing in the Premier League but he is content to progress elsewhere in a bid to get there. While Chris Wilder's outfit attempt to consolidate their present, Doherty wants to develop so he can be a part of their future.

"The aim at the end of the day is to go back to England and have a good career there but there are options outside of England for loans and stuff. There are different career paths and new options open to young Irish players now. You cannot be afraid to go further afield and get experience."

So it is that he is at Tampa playing under former Sheffield United player Neill Collins. Competitive action at senior level in front of thousands of fans, it has proved to be a formative adventure and a welcomed taster for what is hopefully to come. 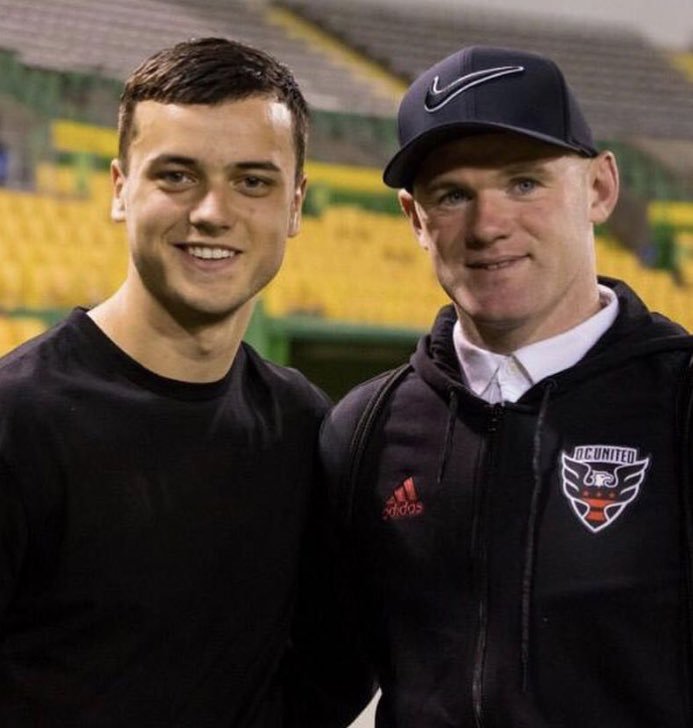 Doherty is delighted with his experience so far. It has brought new levels of exposure and competition, including high-profile opposition. The boyhood Manchester United fan squared off against D.C. United's Wayne Rooney in a pre-season friendly shortly after arriving but he was far from starstruck.

"It just motivates me," he says with a laugh.

I was dead excited to play against him and see what it is like to play against a player like that and test myself. Just really excited, you want to prove a point. You don’t want to get a run around against Wayne Rooney. You want to hold your own.

When you step on a pitch with a player like that, you don’t want it to be the last time. You want that buzz again against more great players.

A new wave of Irish talent dawns. Recent U21 and U19 summer tournament demonstrations signal as much. First glimpses of light at the end of the long tunnel that was overwhelming negativity. 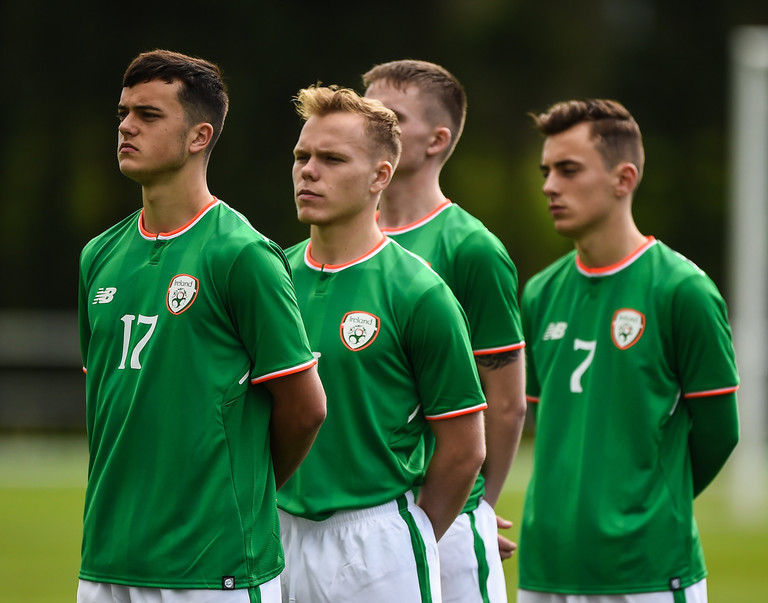 Jordan Doherty knows this. Irish football has endured much turmoil and trouble but at the source, green shoots are emerging.

When you go away with an Irish team and you look around in training and games, you think to yourself, 'these are good players.' It just shows ourselves, look at the U19's semi-final finish of the European Championships.  We have these players who are really, really good.

A lot of people are negative but it feels like there is a belief within Irish players now. There are players at big clubs playing at high levels.

He's quick to credit Ireland's underage coaches for their role in it all. Managers like Tom Mohan who equip youngsters mentally as well as technically.

"They instil confidence in you. They bring players together as a group and give you that belief. I think when you hear someone back you like that and you look around and see the quality you have around you, you know."

"Irish football is definitely on the up. Just look at the players coming through now."

Exciting times, collectively and personally. "The next few years will be interesting."

Football
2 weeks ago
By Sean Meehan
Remembering The Wonderful Scrap Between Rino Gattuso And Joe Jordan
Football
3 weeks ago
By Balls Team
Here's The Last Irish Football International From Every County In The Country
Irish Life
3 weeks ago
By Balls Team
12 Of The Greatest Pieces Of Commentary In Irish Sport
Popular on Balls
The Rewind
1 day ago
By Jonathan Byrne
Watch: Cameraman Behind 'Man Slips On Ice' Video Talks About Viral Clip
29