After some early promise, this has turned out to be a rather poor Premier League season from an Irish prospective. With some notable exceptions, it's fair to say that our internationals have hardly thrived in the English top flight.

David McGoldrick and John Egan are the only Irish players to make 30 or more appearances up to this point, with Enda Stevens on 29 as things stand. McGoldrick is our top scorer with seven, while Callum Robinson is on five. No other player has scored more than twice.

Considering that Sheffield United and West Brom will not be in the division next season, things could be even more bleak going forward. Of course, this is all part of a long developing trend.

Speaking on The Buildup podcast, Kevin Doyle said that fewer of our players should be moving to English football at a young age. He believes the League of Ireland should now be the primary route into the professional game.

We seem to get a lot of player still going over to England in academies, and that route is getting harder and harder.

English teams now in the Premier League, they're not going with young lads in the academy unless they're really special. There are so many options to sign players from all over the world and they have so much money.

Parents of young lads need to realise that. Going over to an academy at a young age is getting harder every year.

I just think players need to stay at home and learn their trade. The League of Ireland is perfectly capable of bringing players through, it has shown that. Our best Irish player in Seamus Coleman came through at Sligo.

There is a setup, coaching, and facilities (in the League of Ireland). They are not Manchester City or Manchester United's facilities, but they are perfectly good to make a professional footballer.

If you can't get through a League of Ireland system and become a man and play a professional level in the League of Ireland, learning all the tricks of the trade, as opposed to doing it in a youth system in England and not getting exposed to any of the pressures of being a professional. Then you're not ready when you do get a chance. 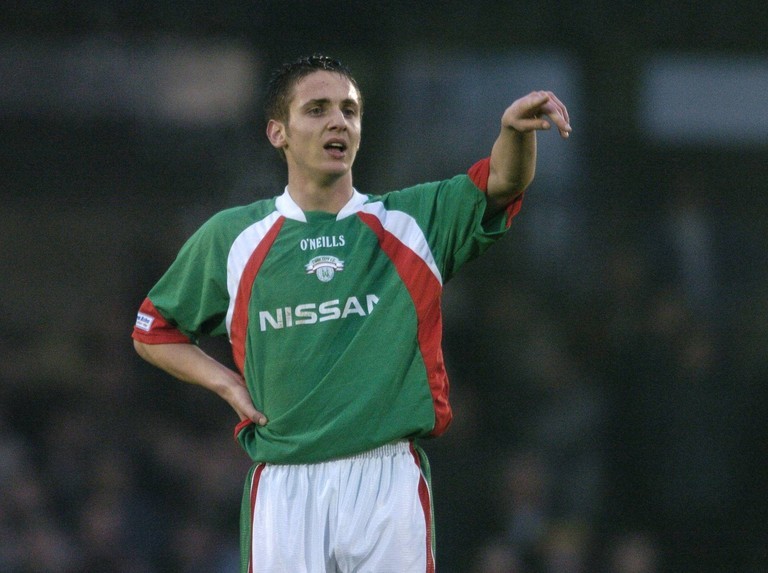 This is something that is now becoming part of the game in Ireland.

League of Ireland clubs are finally being used as breeding grounds for the next generation of players, although it could be quite some time before we see the effects of that.

Doyle likened the English academy system to a field of cattle, believing our players would be much better served earning some senior experience in the League of Ireland.

You can start higher up rather than a system which is like a field of cattle. There are hundreds of cattle and every year one or two of them are picked out, the rest are sent to slaughter. That is what the youth system is like in England.

It is very, very difficult for young players mentally and physically to be able to do that. It's not a nice environment. As much as they say they get educated and that, it's not normal and it's not natural.

We must be the only country in the world that does what we do in sending all these players to a different country. Nobody else does it...

That's the only way to go in the long-term with Ireland. It won't happen overnight. Even if it starts now it's going to take a long time to filter through.

It is happening more now, but it's not going to give us Premier League players next season or the season after. Everyone seems to want an instant result next week. It takes a whole generation, ten years of player coming through a system to make an international side or become a professional football.

It will take time. We're not going to see the benefits of it in the next Euros or World Cup qualifying campaign unfortunately. 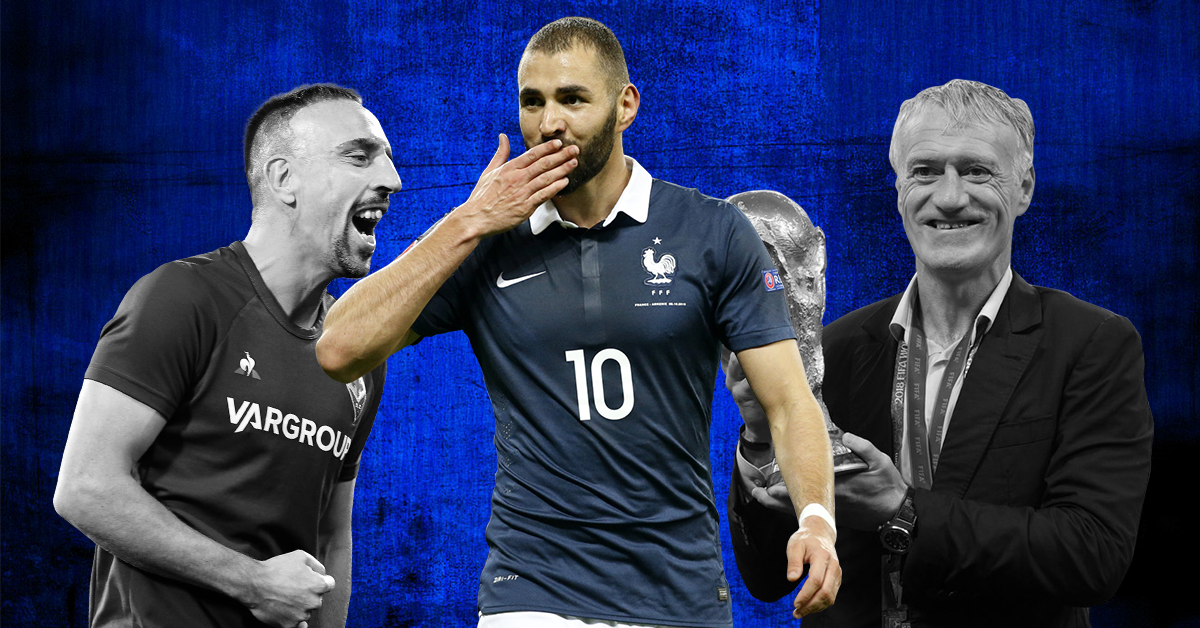