Dundee striker Leigh Griffiths has been charged by Police Scotland after he kicked a smoke bomb into the crowd during the team's 2-0 loss to St Johnstone in midweek.

The striker, who is on loan from Celtic, would play the full 90 minutes in the Scottish League Cup defeat on Wednesday night. After the game, footage would emerge on social media of the player seemingly kicking a smoke bomb that had been thrown onto the pitch back into the stands.

Leigh Griffiths kicking a smoke bomb back in to the St Johnstone end tonight pic.twitter.com/sEs73uzqJ3

It is believed that no spectators were injured during the incident. However, Police Scotland have confirmed that a 31-year old man has now been charged in relation to 'culpable and reckless conduct' following a brief investigation:

Police Scotland can confirm that a 31-year-old man has been charged in relation to culpable and reckless conduct, following an incident at Dens Park, Dundee, on Wednesday, 22 September.

This is the latest in a long string of controversial incidents for Griffiths, who had come under fire for his behaviour off the pitch during his time at Celtic.

The player himself claims that he did not intend to kick the pyrotechnic into the crown, but was instead attempting to clear it from the pitch:

It was regrettable that the pyrotechnic ended up back in the stand as my intention was just to remove it from the pitch.

Having just lost a goal I was eager to get the match restarted as quickly as possible and I would like to apologise for any distress caused by this action.

The striker joined Dundee on a season long loan from Celtic last month, failing to score in his three appearances for the club up to this point.

They currently sit bottom of the Scottish Premiership having won three points from their six fixtures so far. 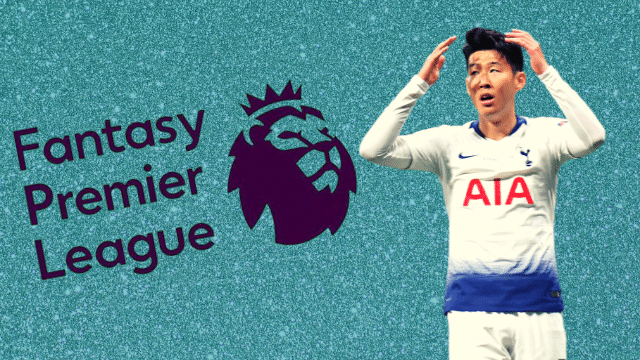