French newspaper L'Equipe has compiled its best and worst XI's of the World Cup.

The paper's player ratings are famously harsh - players appear to start games with a minus two to their names.

Their team of the tournament stars four players from winners France but just one from runner-up Croatia. There is room for one England player, wing-back Kieran Trippier. 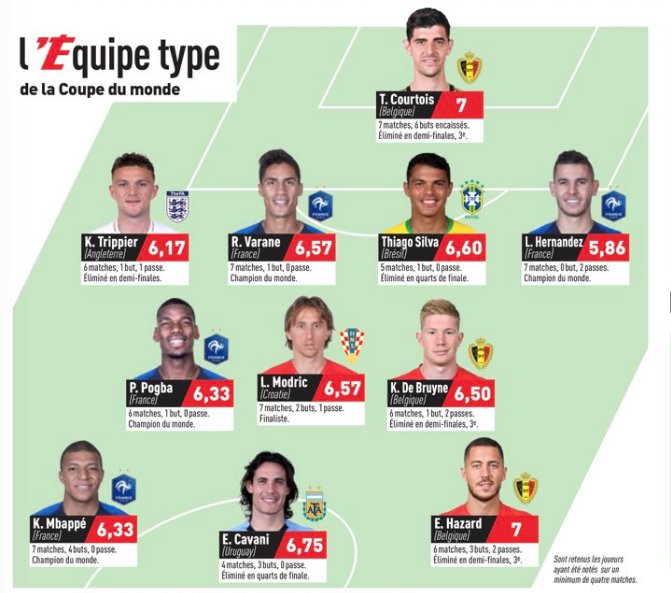 Their worst team of the World Cup features three players each from Poland and Germany, two of the most disappointing sides to play in Russia. 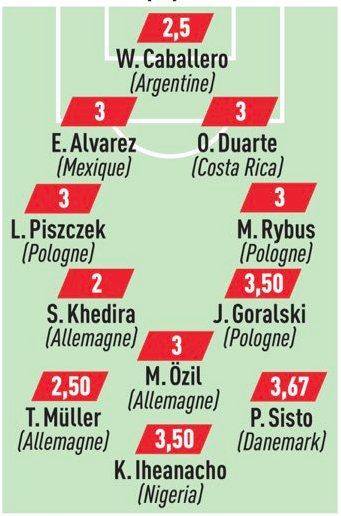