Pep Guardiola has essentially begged Manchester City supporters to come out and support his team ahead of this weekend's Premier League game at home to Southampton on Saturday afternoon.

Guardiola's comments came after their 6-3 win against German side RB Leipzig in the Champions League on Wednesday night.

City have often come in for criticism over their lack of support at big games, with rival fans often referring to the grounds at "The Emptyhad."

While City fans get annoyed by the perception, the vast swathes of empty seats were seen at the the game last night certainly doesn't help. The first Champions League game of the season attracted an attendance of just 38,062 in their 55,000 seater stadium.

"I'd like more people to come on Saturday, we need the people."

"I invite all our people to come Saturday, 3 pm, to watch the game."

“The last three games we've played here we've scored 16 goals. I would like more people to come next time for the game on Saturday," Guardiola said.

"We need the people on Saturday because we will be tired. Southampton [are] so dangerous and they have a good quality.

"It's an important game for us so I invite all of our people to come on Saturday at 3pm."

While City have come in for flak regarding their attendances, their crowds have actually grown in recent years.

Until a recent expansion, the Etihad Stadium was seeing an average attendance of in and around the 45,000 mark. Since then though, despite online criticisms of the club's fans, that average has risen to 54,000, just a few hundred shy of the ground's capacity in Premier League action.

So far this season, City have recorded attendances of 103,713 in their opening two Premier League home games. That's an average of 51,857 from the 55,000 capacity. It is their Champions League figures though that draw the scorn of their rival fans.

Premier League ticket prices at the Etihad range from the £30 - £44 mark for Saturday's game, and that is in line with most of the division.

When it comes to Champions League games though, City charge considerable less than the other Premier League top four clubs.

The lowest price ticket for Wednesday's game against RB Leipzig cost £12.50, with some of those available at kick-off time.

It compares favourably to Liverpool, who played AC Milan at the same time, where the lowest cost adult ticket was £29.

The unprompted comments by Guardiola were surprising to many, not least to Manchester City supporters who felt it was a needless dig.

Speaking to The Guardian,  Kevin Parker of the club's official supporters’ club claimed Pep doesn't have any understanding as to the reason there might not be a big crowd on a Wednesday night in the Etihad, and suggested he should stick to coaching.

To question the support, which is effectively what he is doing, is disappointing and uncalled for. It does also play into the hands of supporters from other teams who want to take every opportunity to have a go at City for what they think are the poor attendances. People refer to the Etihad as the ‘Emptyhad’. It’s a little bit of fun by the opposition supporters but there’s no justification for it. It’s not factual. Our attendances are generally excellent.

Of course he would want a full house but I don’t know why he would question whether we’d have one against Southampton on Saturday. It is a different scenario. We have played two Saturday home games and the stadium – from a City perspective at least, Norwich didn’t sell their full allocation – was full on both occasions. I don’t think anybody anywhere within the club should be questioning the loyalty of the supporters. It is frustrating. 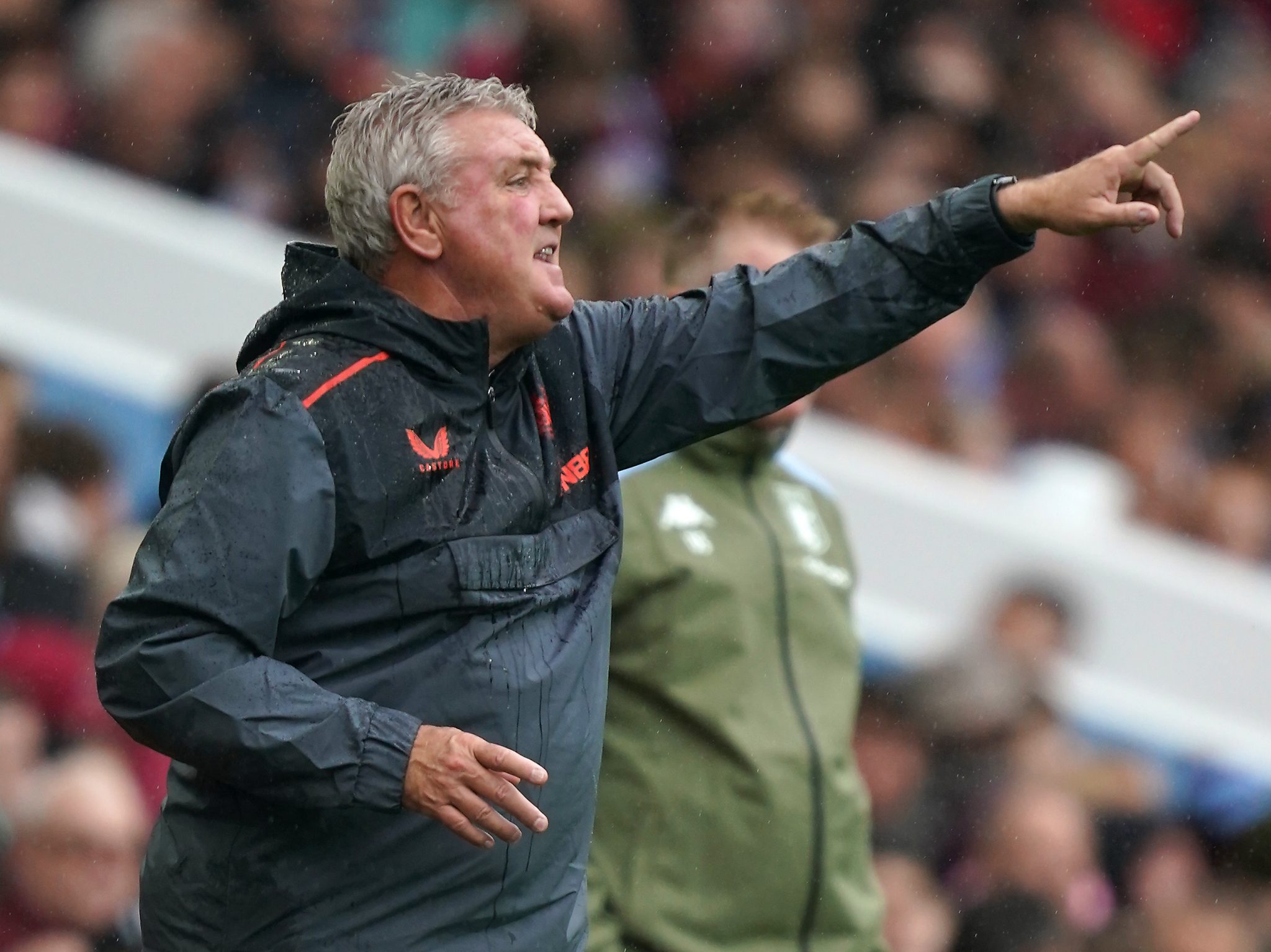