Aaron Wan-Bissaka and Daniel James. Both British, both 21, both entirely different from the Manchester United early summer targets of recent years.

The Premier League club's first two signings are indicative of a significant departure from the star-hunting policy of old. While some old failings remain, like an inability to conduct business in private and cleanly complete deals, their transfer approach is evolving towards a shrewder model.

The next target, per ESPN and the Times, is Newcastle United midfielder, Sean Longstaff. Also British, also 21, also a very different target to previous windows.

For a man as obsessed with big-name deals as Ed Woodward seemed to be, this is an entirely new direction. Per the Independent's Miguel Delaney, Woodward even turned down the possibility of securing Neymar when he was offered to the club, with a swap for Paul Pogba or straight transfer deal both touted.

This would have been inconceivable in recent years.

Yet the new strategy has a distinct lack of pizzazz. The glamour and glory associated with an established star that got the Old Trafford faithful initially excited, only to be eventually disappointed in the case of player's like Alexis Sanchez, Paul Pogba, Romelu Lukaku, etc.

We have McTominay and Ole wants Longstaff.... I don't understand... imagine a midfield with 2 of them playing #MUFC 🤦🏾‍♀️will give someone headache this transfer window I swear

The same people who don't want Longstaff because he has only played 9 games for Newcastle are the same ones who were excited when we signed Diogo Dalot after just 7 games for Porto as a LB.

The hate on Longstaff is because he isnt linked with other big clubs like Dalot was.

It’s difficult to assess Longstaff’s readiness for a move away from Newcastle. 9 games at senior level isn’t enough to judge anyone regardless of age or position. United would be looking at potential again, now he’s clearly energetic and has a good positional sense. A budget Dier

25 million for Sean Longstaff!!! He's 22 in October and has played 9 times for Newcastle. Did he score a hat trick in every game or something or are we being bent over for that word "Potential" that no other club has spotted again?

In some ways, it reflects the challenge facing decision-makers at Premier League clubs right now. Transfer targets do not merely need to be in line with footballing policy, they need to suit PR agendas, please fans, produce jersey sales, increase commercial opportunities. There are levels to this game. 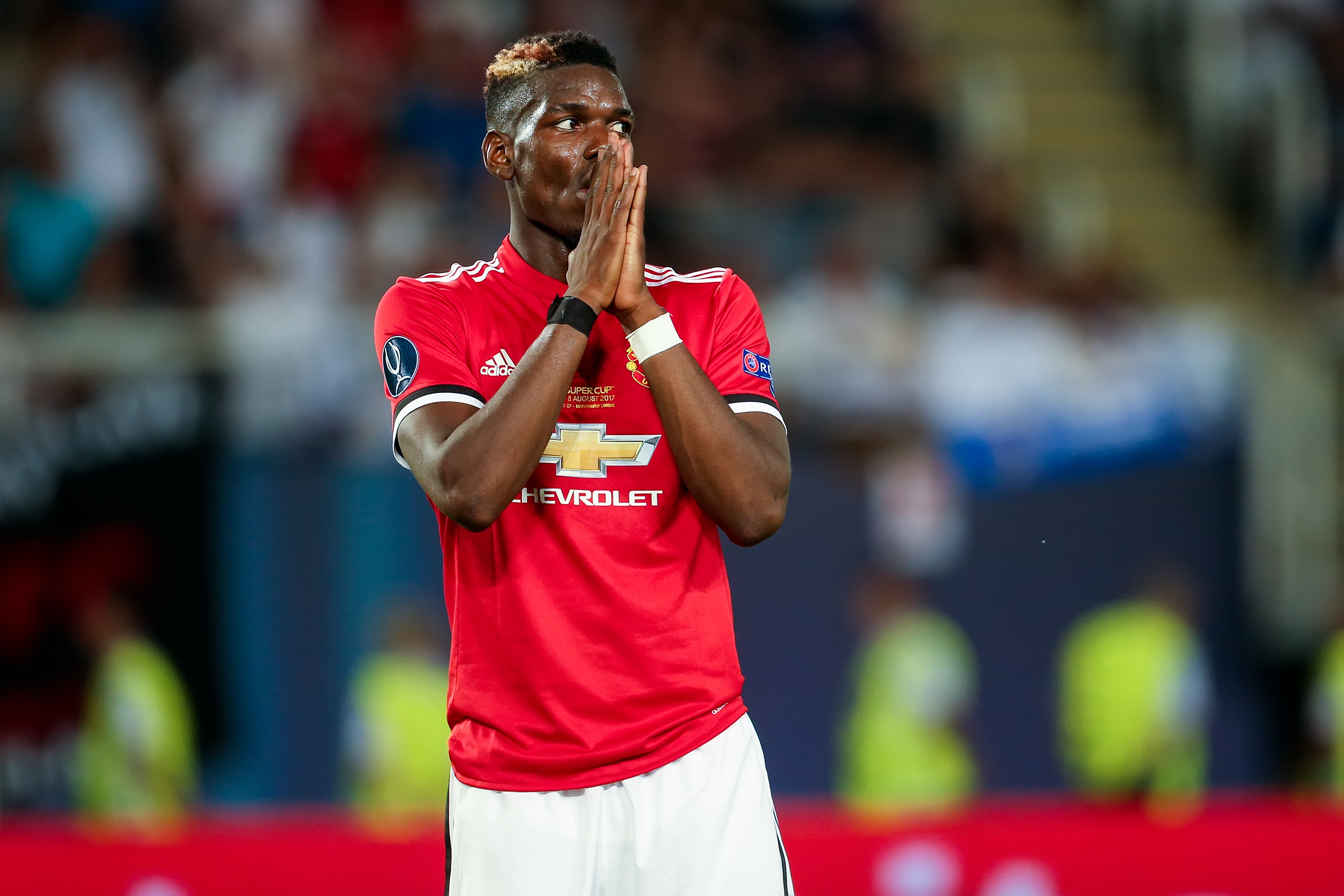 After completing the Wan-Bissaka deal, the Telegraph reported on a leaked Ed Woodward email to club staff stating Man United transfer targets would be in line with their "long-term vision." What was once a scatter-gun approach now seems more measured. It's not what the organisation have done in recent years, but given their style and performances during that stretch, that's a cause for fan celebration.

Ole Gunnar Solskjær arrived with the task of reinvigorating an underperforming squad. Now he must rebuild it. What was done before has not worked and while change for change's sake doesn't always equal progress, it can increase the possibility of it.