Marc Bircham Says He Heard About Waterford Sacking On Twitter

Marc Bircham says he discovered on Twitter that he had been sacked as manager of Waterford FC.

Just days before a major promotion/relegation playoff against UCD, Waterford posted a statement on Tuesday morning saying that Bircham's contract had been terminated.

40 minutes prior, Bircham tweeted that he had been suspended for a week "after a brief text conversation with the owner last night, and a difference of opinion on a couple of matters".

"The owner texted me last night that I was suspended for a week and I’m not allowed contact players or staff," the former Canadian international told WLR FM show Déise Today.

"I put out a statement today which I thought was perfectly fine, just stating facts and letting everyone know I wasn't there and won't be at the game [on Friday].

"Then I just found out on social media that they terminated the contract. Nobody has contacted me for no reason whatsoever." 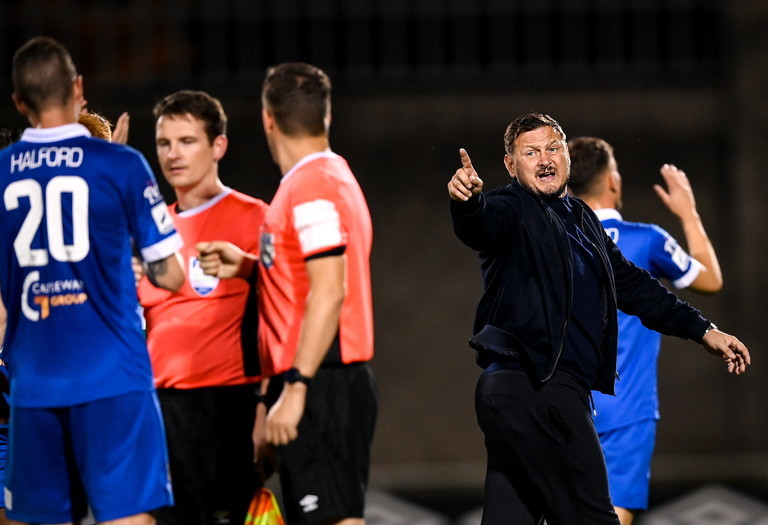 Bircham was appointed Waterford manager in May, and only signed a new two-year deal in August.

"I was surprised this morning and even more surprised now. My official statement is that I am surprised," said Bircham.

"It's all out of my control. The decision has been made without me.

"Hopefully the players and staff can get the job done and get what they deserve and stay in the Premier Division.

"But I’ve not a clue [who will manage the team on Friday]. I'm not allowed to speak to anyone with the club.

"The most important thing for the players and supporters is to stay in the Premier Division. But I'm very surprised." 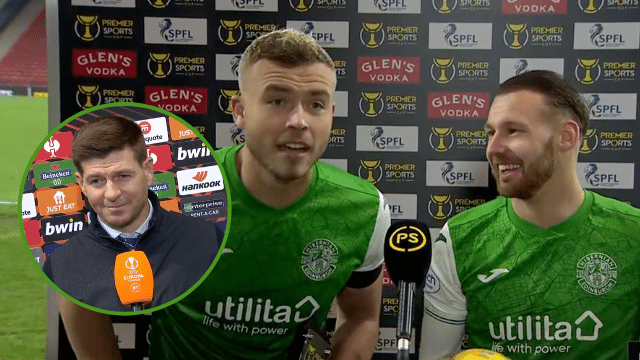