Stoke City had already arrived at Manchester United's Carrington training ground yesterday for tune-up match ahead of the soon-to-be restarted football season, when the game was abruptly canceled.

It turned out that Stoke manager Michael O'Neill has tested positive for Covid-19, having taken part in the latest round of testing on Monday.

Stoke have released a statement confirming the story:

Stoke City can confirm that manager Michael O'Neill has tested positive for the Covid-19 virus following the latest round of testing on Monday (8 June).

O'Neill had tested negative in the previous five rounds of testing. He will now follow the relevant guidance and undergo a period of isolation, whilst continuing to be in regular virtual contact with his coaching staff and players. 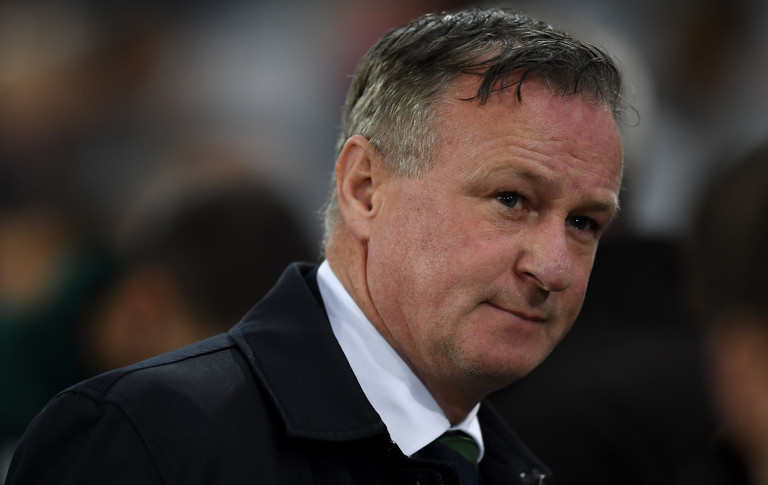 Though Stoke were already at Carrington when the news emerged and the game was canceled, it shouldn't be of concern to Manchester United fans, as the Stoke players and management had no contact with any United staff, with separate facilities provided for the visiting team.

Manchester will face Jose Mourinho's Spurs team on their first game back in the Premier League on Friday 19th June.

Meanwhile, O'Neill's assistant Billy McKinlay will take charge of their first team for the foreseeable future while the manager self isolates. They sit in 17th in the Championship table, three points off the relegation zone. The team had enjoyed a turnaround in fortunes since the arrival of the former Shamrock Rovers and Northern Ireland manager O'Neill before the coronavirus interrupted the season.