Where do Liverpool go from here? After another disappointing draw against Everton today, The Reds have now had four draws in their last six Premier League games. That run has seen them surrender their once dominant position at the top of the table, and they will now likely be playing catch up for the rest of the campaign.

Looking at the league table, you would think that they aren't in bad shape. They sit only a solitary point behind City, and have a pretty favourable run of fixtures between now and the end of the season.

But that doesn't tell the full story. This isn't the same Liverpool side which ripped the Premier League apart until the end of December. Jurgen Klopp's side have looked lethargic, and largely devoid of ideas at times in the last two months.

A loss against Manchester City in early January, their only one of the league season thus far, was completely understandable. Yes they could have moved a massive 10 points with a win in that game, but very few teams come away from the Etihad with anything to show for it.

It's the draws that have come back to bite Liverpool. First it was a poor home performance against Leicester, then a stalemate at West Ham. Taking three points away from Manchester United is never easy, but it was a missed opportunity. Today was another one. A consistent theme in all of those games is Liverpool's failure to break teams down. They were better at it today, and missed some quality chances, but they still didn't create enough.

Liverpool's midfield has been a consistent topic of conversation this season. It is becoming increasingly clear that something is lacking. Gini Wijnaldum has been fantastic, but he is not an incisive playmaker. Jordan Henderson is good at a lot of things, but breaking down the opposition isn't one of them. James Milner is in the same boat, as is the ever-improving Fabinho. 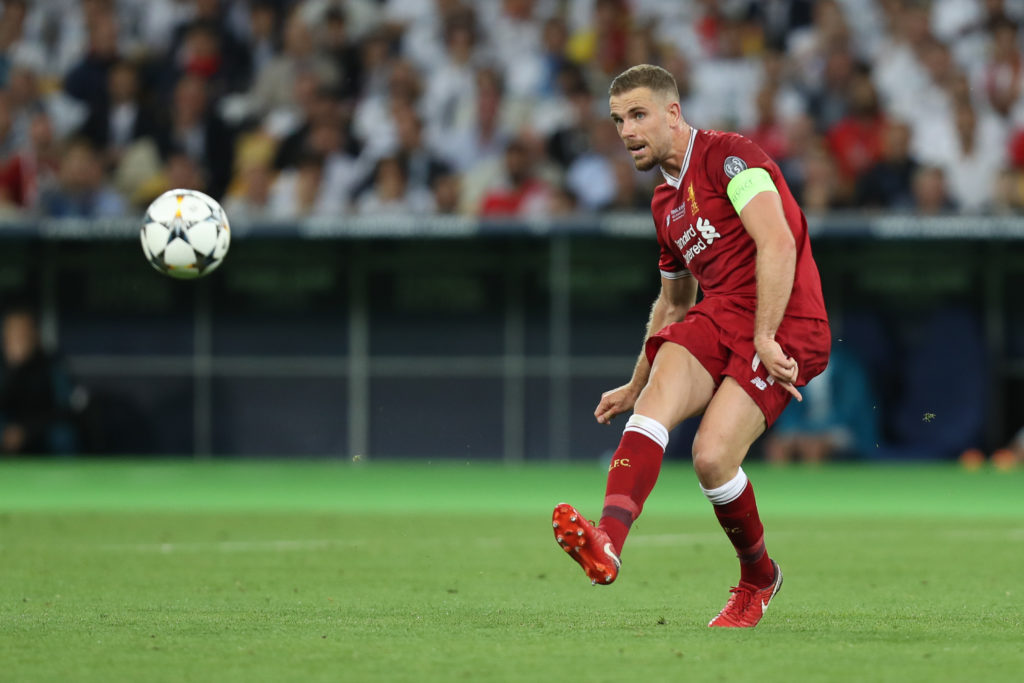 Maybe Jurgen Klopp hoped that Naby Keita would be that player. It hasn't quite worked that way, even if he has displayed his potential in flashes. It is surprising that he was not called upon in today's game, but perhaps that only confirms that he has not earned the confidence of his manager yet.

Cast your mind back to the summer, when much was made of Liverpool's attempts to sign Nabil Fekir. Apparently a deal was all but agreed, before the Premier League club displayed some concerns about his long term health. He had knee issues in the past, but they had not been a problem for a few years now.

Ultimately they couldn't get the deal over the line. Few criticised it at the time, feeling Liverpool had enough personnel in the middle third. Those failures are coming back to haunt them now.

The truth of the matter is Nabil Fekir is exactly the type of player Liverpool are lacking. He can break down a defence, be it with a pass, a drop of the shoulder, even a thunderbolt of a strike with his left foot. Nobody in the current squad can do that. His tally of 12 goals and seven assists this attests to his obvious qualities.

When teams defend deeply against this side they struggle. The front three can only do so much, and the midfield, while industrious, lacks that bit of spark that can win you a title.

Look at who Manchester City have in the middle third: Kevin De Bruyne, David Silva, Bernardo Silva. Match winners. If Liverpool had even one of those players, you get the feeling they would be in a much better position.

The failure to secure of a player of this nature in the summer is now taking its toll. When the pressure is on, their workaholics are coming up short. Winning titles is all about holding your nerves, and they are not doing that at the moment.

Could Fekir have been that player? We will probably never know for sure, but for Liverpool's sake, you hope that this does not turn into a case of what might have been.