The Apparent Reason Behind Juventus' Kit Change Is Ridiculous

There are some football kits that are just iconic. The yellow of Brazil, the all-white effort of Real Madrid, and many more. Juventus' black and white stripes is up there with the best of them, but they will have a major break from tradition next season.

The club officially announced their new kit today and it is certainly different. They have ditched the original format, and will instead sport a jersey featuring a single black panel and a single white panel.

This is what the club had to say about why they made the change:

A choice. An oath. Stand together. BE THE STRIPES. ⚫️⚪️

For Juventus, tradition is not a limit but an inspiration to write the future. The home kit for the 2019/20 season interprets this concept and promises to become the protagonist of the next season.

The jersey stands out for an original design with only two strips, defined on the front by a contrasting pink detail that recalls the first colour worn by the team on the field.

Right, that clears up absolutely nothing. But the reason for the change that has been reported in a number of media outlets is ridiculous.

Apparently this is a move to increase sales of their kits in the USA. Research carried out by the club found that Americans were less likely to buy a Juventus kit due to its similarity with referee's kits in The States. 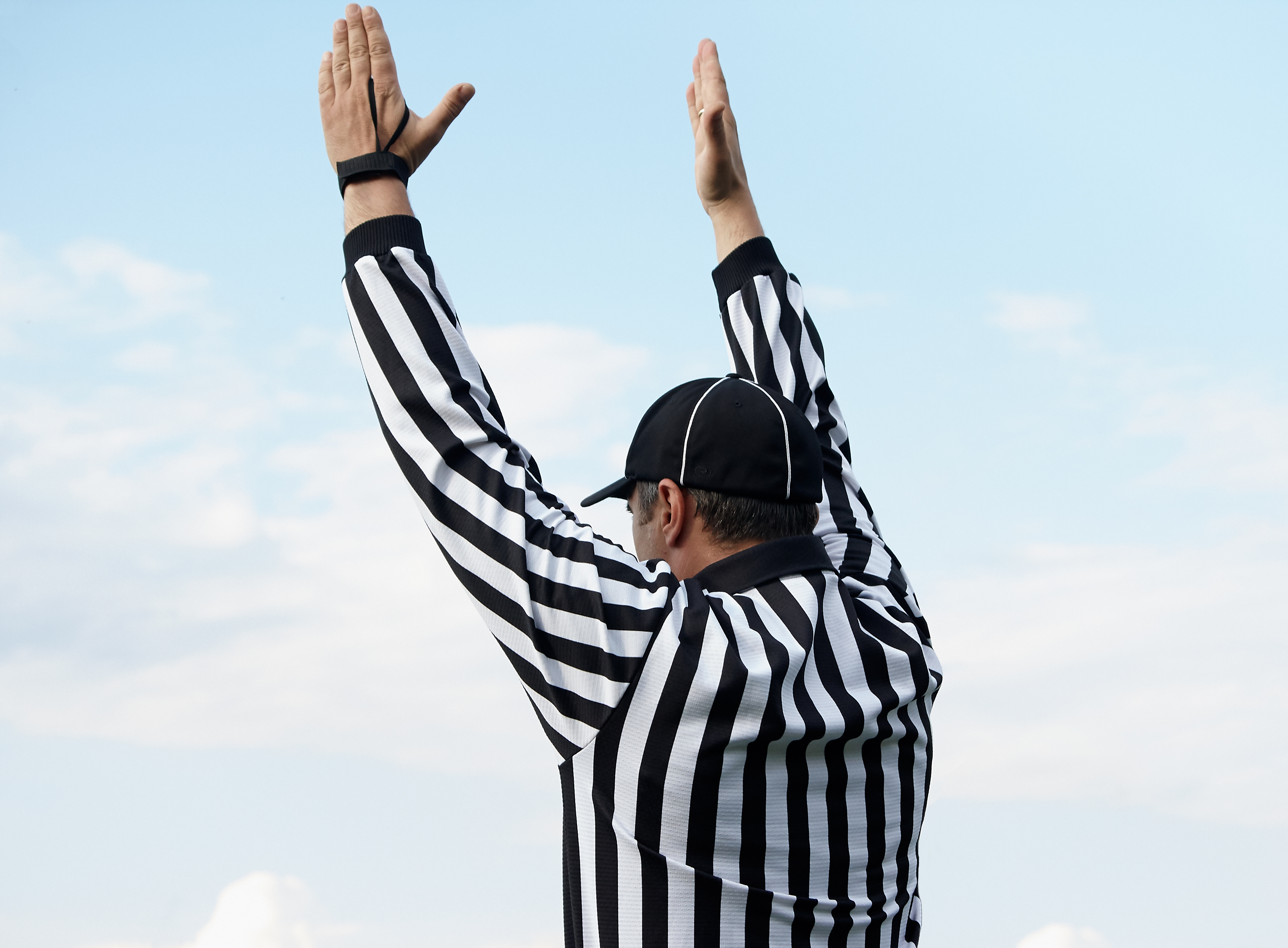 Referees in most of the major American sports leagues sport a similar black and white stripe combo, and this had apparently influenced the decision of some supporters in choosing not to purchase previous kits.

You couldn't make it up. Of course, this is all a move to bring in more money for the club. It has been done at the cost of tradition however, something that will surely not go down well with many Juve fans.

Football
2 weeks ago
By Gary Connaughton
Report: Juventus Agree To Swap Two Players For Barcelona Star
Football
3 months ago
By Emmet Bradshaw
Five Serie A Fixtures Postponed Due To Coronavirus
2

Football
6 months ago
By Maurice Brosnan
Report: Juventus Ready To Pounce With Four Free Signing Targets Lined Up
Previous Next

The Rewind
15 hours ago
By Gary Connaughton
Watch: Piers Morgan And Rudy Giuliani Tear Strips Off Each Other On Live TV