Liverpool fans were rejoicing over the international break as PSG's stars Neymar and Mbappe both suffered injuries with their respective national teams.

Neymar suffered a right adductor strain in his side's 1-0 win over Cameroon, while Mbappe injured his shoulder after falling awkwardly during Les Bleus' clash with Uruguay. 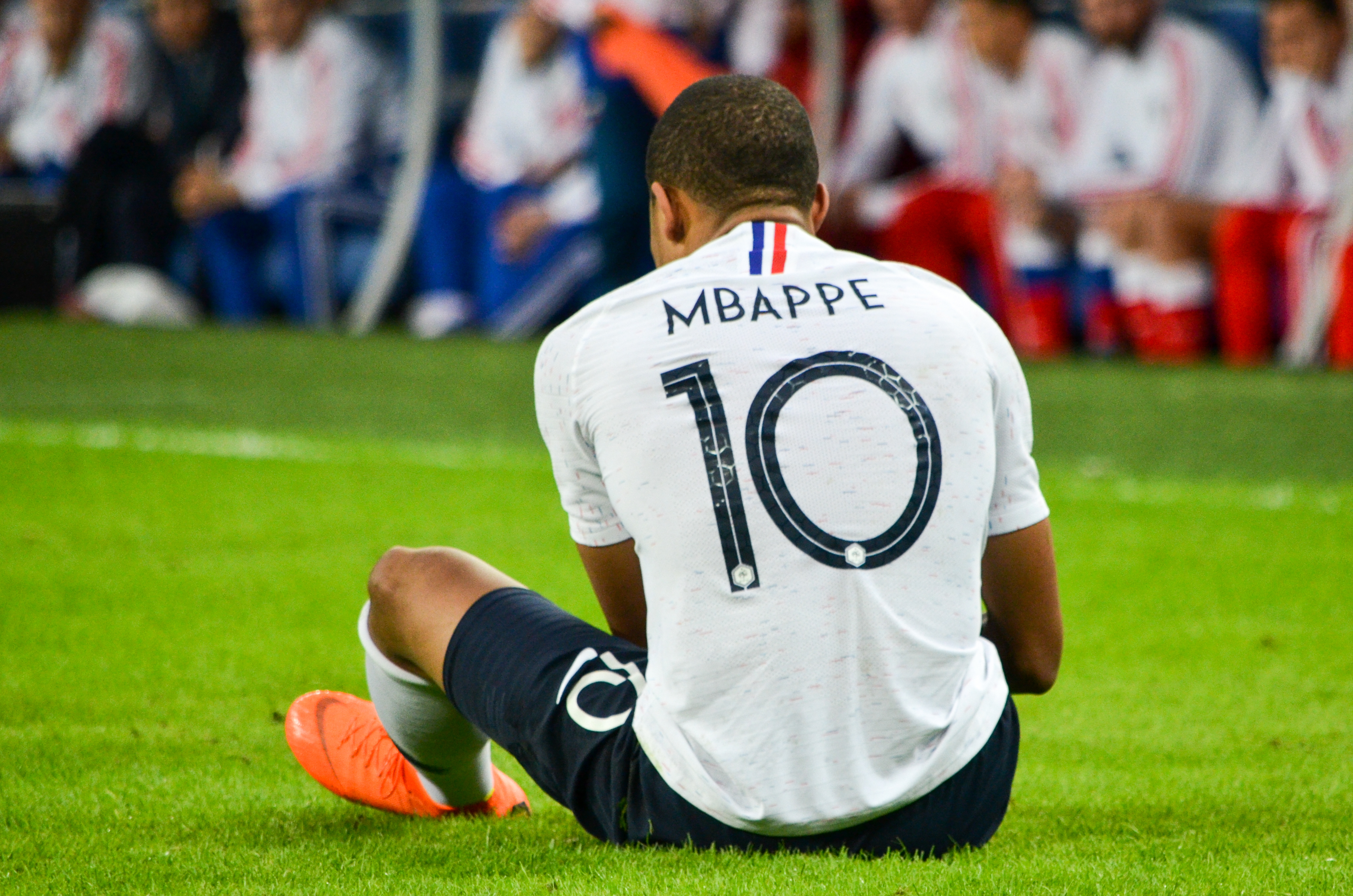 However, PSG boss Thomas Tuchel has revealed in a press conference on Friday that the pair may still feature in their clash with Liverpool next Wednesday, though he admitted both would not be available for the Ligue 1 champion's match against Toulouse on Saturday:

We will not take chances for tomorrow

But we have the possibility that they will play against Liverpool on Wednesday. I think it's possible.

As we speak, now, I think that Neymar will be able to play against Liverpool. However, we will have to speak with the medical staff.

Today, I think that both Neymar & Kylian Mbappe will be able to play against Liverpool.

Liverpool could do with a positive result in their upcoming showdown with the Qatari owned club. Group C is currently finely poised with the Reds level on points with Napoli and PSG one point behind them.

Here is a full breakdown on what Jurgen Klopp's men need to do in their final two games against PSG and Napoli to secure qualification to the knockout round.