Dominated. Humiliated. Embarrassed. Manchester United were torn apart in Barcelona tonight, but in many ways, that's exactly what they needed.

Ole Gunnar Solskjaer will now be tasked with scraping his players off the floor for Sunday's trip to Everton, a crucial juncture in their chase for requalifying for a Champions League that they are far from good enough to win, as tonight showed us.

If professional pride exists, he shouldn't need to say much in the Goodison Park changing room. A reaction on Merseyside is what will be expected and for those players handed the chance to go claim those precious three points, maybe one last opportunity to save themselves from the inevitable summer fire-sale.

In stark contrast, Ajax's win at Juventus placed a further emphasis on the superior environment that their own youngsters have learned in.

No less than eight of the Dutch side's starting eleven have either come through the club academy or have represented the club reserve side Jong Ajax in competition. A sacred process, ensuring that no young product is given too much too soon, learning to walk before they can run.

Whilst talent may be too be differential, one thing those Ajax boys learn en route to becoming footballing men is the humility of representing the red and white shirt within the lower echelons of the Dutch footballing pyramid. Proper football, proper full-grown opponents who teach lessons with proper tackles.

Whilst changing the whole remit of the English soccer structure might be beyond Solskjaer, Phelan and company, what they must surely seek to do is to inject humility into that United side. Not an easy task when you're so-called senior players are amongst the least humble.

To that end, it is essential Solskjaer recruits experience. Ready-made players who know themselves and won't be overawed by the club's badge or by the egos of those that will just survive the summer furnace.

It begs the question, should Solskjaer's first port of call be to secure a leader for the dressing room? With no-nonsense reliables such as Gary Cahill, Diego Godin, James Milner and Olivie Giroud all available for free in the summer, you could well find plenty of United fans screaming why the hell not! 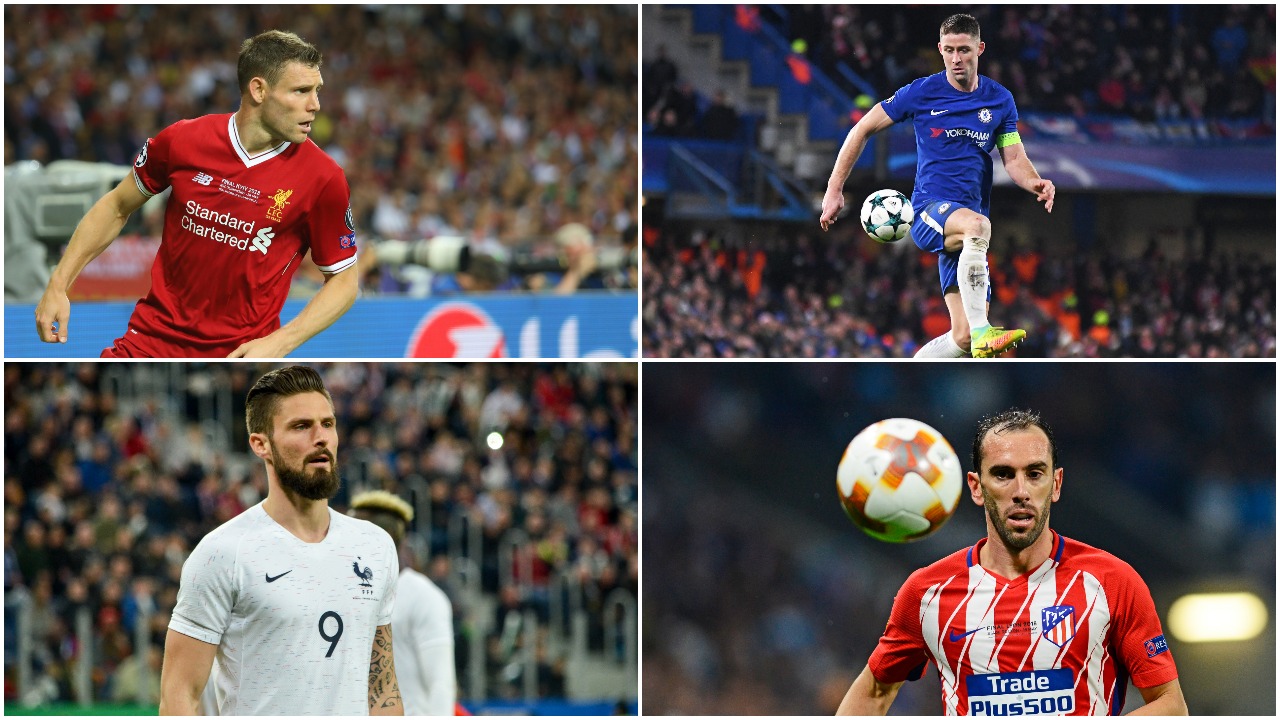 With most of Ajax's top performers already betrothed to the real European giants, beggars cannot be choosers at Old Trafford.