With Antonio Valencia likely to leave Old Trafford on a free transfer this summer, Manchester United manager Ole Gunnar Solskjaer is prepared to hand the captain's armband to Paul Pogba, according to ESPN reports.

In theory, Ashley Young will become club captain upon the Ecuadorian's departure, though with the club apparently seeking a new full-back, opportunities for the English defender could be at a premium from the start of the new season.

The lack of Champions League football at Old Trafford has led to uncertainty surrounding the Pogba's future at the club, with Real Madrid being touted as a possible destination for the 26-year-old. 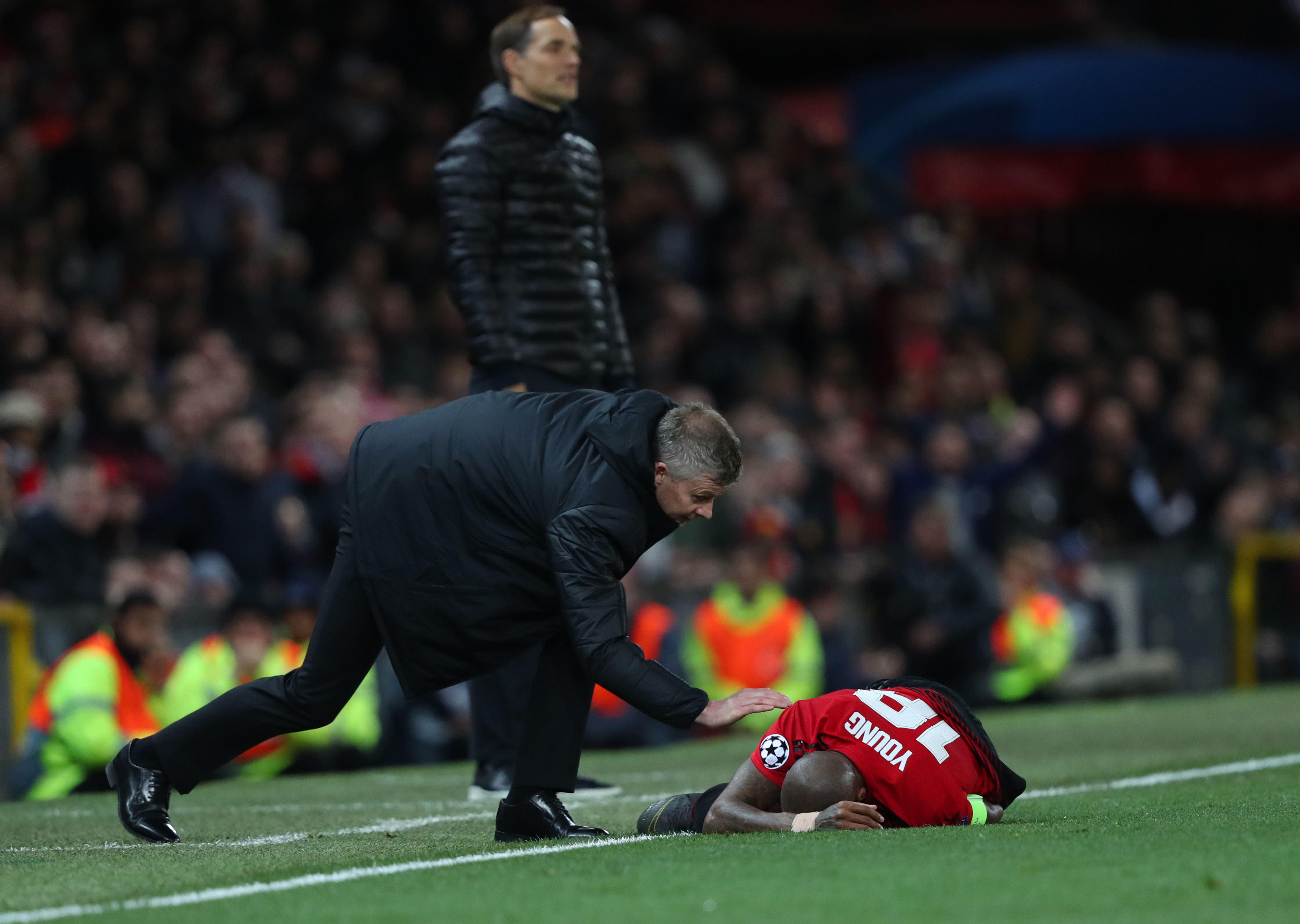 However, with his current club adamant to hold on to him, with the Spanish club's interest in Eden Hazard well-noted and with his agent Mino Raiola currently seeing out a worldwide ban from football activities, Pogba's situation becomes rather complex.

The World Cup winner is also contracted to the club until 2022 and with Ander Herrera already heading for pastures new, it's unlikely the club will let another midfielder leave without commanding fee.

Solskjaer, it is believed, hopes captaincy could help foster responsibility within the midfielder and end speculation over his future elsewhere. 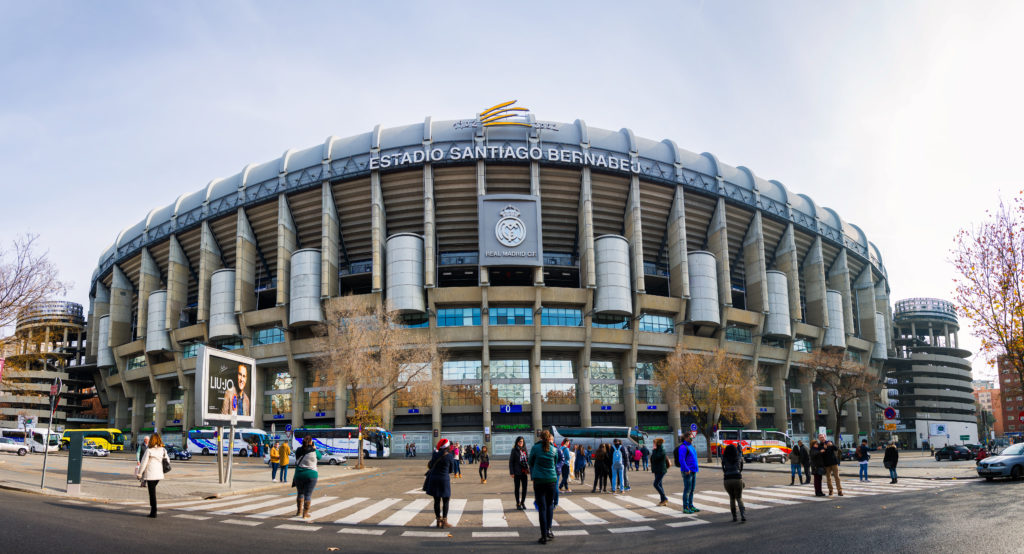 In a poll by Spanish media outlet AS, Real Madrid fans have placed the Man United midfielder at the bottom of their list of priorities with Hazard topping their wish list comfortably.

Pogba came last in the poll with only 13,800 of 160,000 fans surveyed believing the Frenchman is a priority signing for Los Blancos. Accumulating more votes than Pogba among fans were Luka Jović, Christian Eriksen, Neymar and Tanguy Ndombélé.

Football
4 months ago
By Gary Connaughton
Watch: Walker-Otamendi Duo Comes Back To Bite City Once Again In Madrid
1