While Bernard Leno was retained as the club's first-choice goalkeeper in the Premier League this season, Emery has opted to start Cech in European encounters.

However, as the Gunners face Chelsea, Cech's future club, in Baku next week, many have called on Emery to drop the Czech veteran due to a conflict of interest.

"I know Cech has played all the games but Arsenal need to win this game."

"For me, you play your strongest team and that means Leno plays."@TheDavidSeaman says #Arsenal should start Leno in their Europa League final next week to have a better chance of victory.

Speaking to the Alan Brazil Sports Breakfast show on TalkSport, Seaman suggested the Arsenal manager should drop the retiring player in favour of Leno.

I know Cech has played all the games but in a final like that, especially against Chelsea...

Arsenal need to win this game to get into the Champions League. It’s a huge game and worth millions to the club.

So, for me, you play your strongest team and if that means Leno plays then that’s what I would do.

I know Arsene Wenger did it with me. Richard Wright played all the FA Cup games and then played me in the final.

Meanwhile, Spanish media out Plazadeportiva.com claim Arsenal are eyeing up Neto as a possible replacement for Cech. 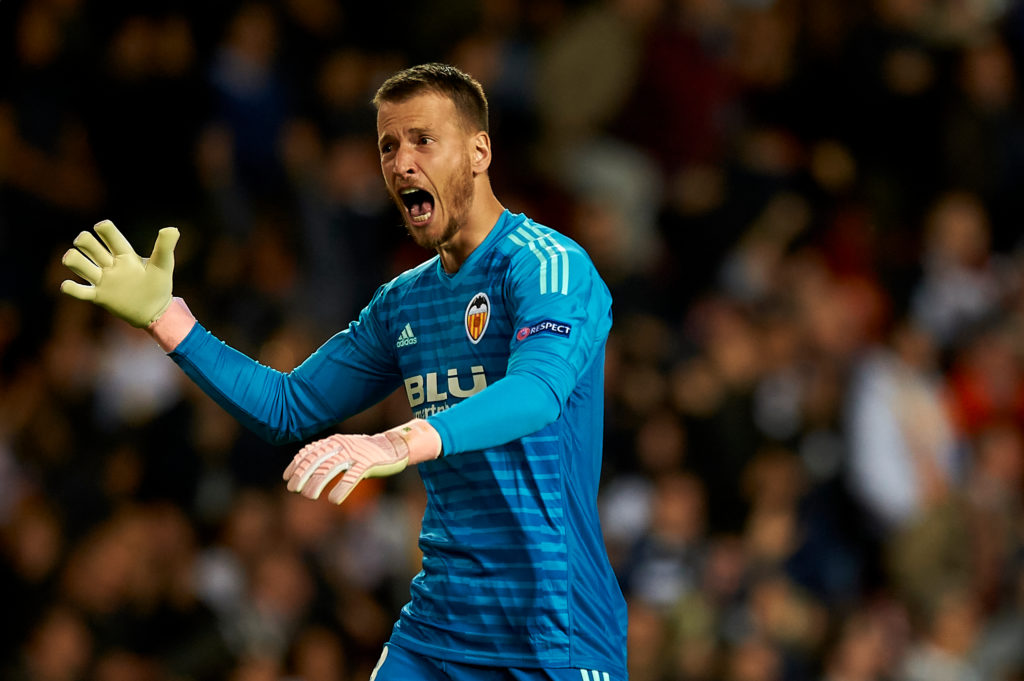 The Brazilian shot-stopper has been plying his trade with Valencia and helped the side secure Champions League football next season by finishing fourth in La Liga.

Therefore, Arsenal realistically need to secure a Champions League place, by winning the Europa League in Azerbaijan next Wednesday night, if they are to retain hope of acquiring the services of a player with apparent big ambitions.