When you think of the classic rivalries in sport you think of Ali vs. Frazier, United vs. City and Liverpool vs. Tranmere Rovers.

However in my eyes they pale in comparison to my own rivalry in Fantasy Football with former Man Utd and Everton Defender Phil Neville.  See last season's photo finish.

Last year I stumbled upon the Nevillinos Fantasy Premier League team mid-season and as we had similar points scores at the time I took it upon myself to try and beat him come the conclusion of Gameweek 38.

I made it my aim in the summer to try find his team early on this time around and keep tabs on our progress throughout the season. Some said I'd never be able to find Neville's team again but five days into the new season and here we are: Part 2 of Perez vs. Neville.

I'd like to say Phil took last season's defeat badly and is seeking revenge but he probably still doesn't know this rivalry exists.

Phil fared much better than myself in gameweek 1, captaining Lukaku for 26 points and finishing the week on 69 points. I, on the other hand gained 59 points with my captain Harry Kane getting me 2 points on Sunday.

Here is how Phil lined out this past weekend 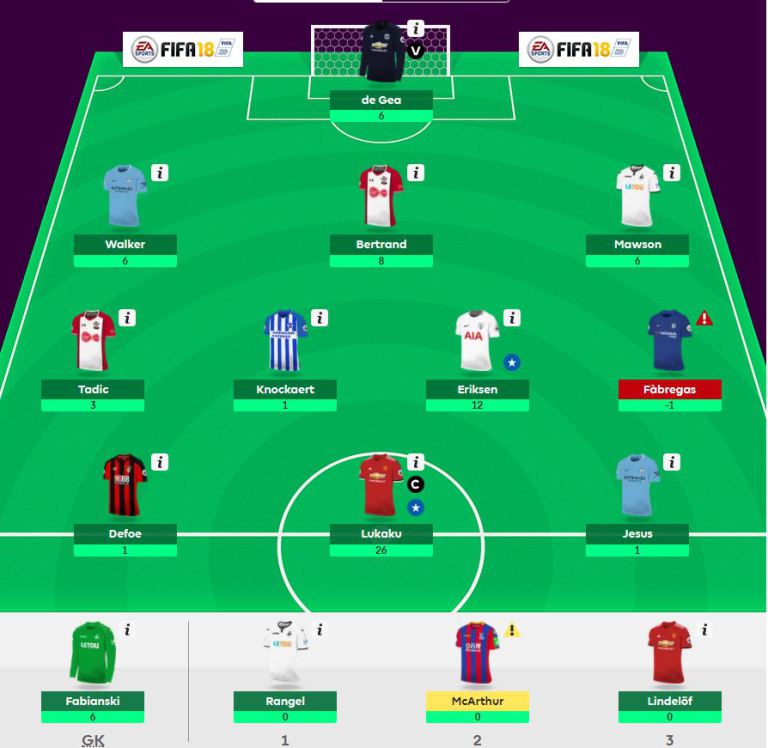 Here are my efforts: 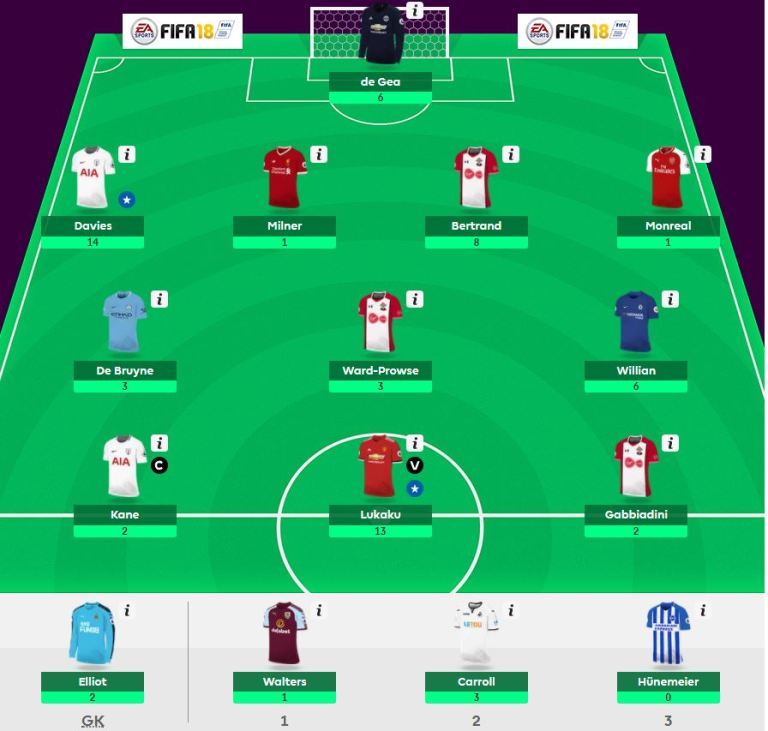 Last season, when I found my rival's squad, we both had largely the same players in our teams. Conversely now Lukaku, Bertrand and De Gea are the only players to feature in both our squads and this will make for more fearsome contests in the weeks to come.

Who knows? Even Phil may take an interest in the rivalry this season. Nevertheless I plan on reporting progress each gameweek. My open challenge to Phil has been issued, if he wishes to accept it.

Also Read: The Beginning Of This Rivalry