Of course, none of those actually matter.

The only thing you should concern yourself with is the Balls Alternative Premier League Awards, which celebrates the weird, wonderful, and downright stupid things we have seen over the 2019/20 campaign.

Congratulations to the all the winners.

As if Adama Traore wasn't difficult enough to stop, he has now taking to greasing up his arms to stop opposition defenders dragging out of him.

This pic is amazing.

A member of the Wolves coaching staff applies baby oil to Adama Traoré’s arms to make it harder for defenders to grab him. pic.twitter.com/hYxhdMiwZ9

Straight out of the Groundskeeper Willy playbook.

There was only going to one winner here. He is helped endlessly by those infuriatingly tiny socks, but Grealish's calf muscles are a sight to behold.

4. 10 footballers that have probably never skipped leg day in their lives - https://t.co/rXKgC6I5zR

The Miracle Worker Of The Season   - Francis Lampard Jnr.

Took Chelsea from third to fourth, conceded more goals than Brighton, lost two cup finals, kept one clean sheet away from home all season. Is there anything he can't do?

Frank Lampard can't stand arrogance in the sport, especially when it coming from someone apart from himself.

Sure Jurgen Klopp is amongst the finest managers in world football, but he failed the only test that matters: the quest to earn Frank Lampard's respect.

"It is a fine line between winning, fair play they've won the league, but don't get too arrogant with it"

Frank Lampard was unimpressed with some of the Liverpool staff on the bench!

Chris Wilder has been a breath of fresh air in the Premier League this season, especially when it comes to his no nonsense post-match interviews.

One of the best examples came after John Egan's first goal of the campaign, a late equaliser at Burnley. Most were delighted for the centre back but Wilder took the moment to remind Egan that he should have had ten goals by that point of the season.

Up until the end of June, Nathaniel Clyne was still a Liverpool player. We shit you not.

Of course, he was out for the whole campaign after getting injured during pre-season, but fair play to Liverpool for keeping his presence at Anfield under wraps for so long.

Works so hard for the team. #SUFC pic.twitter.com/TxoqbdqIJm

Even less of a contest.

The beard of the year award goes to... Andy Carroll 🏆 pic.twitter.com/gWGT5IRgpR

Most likely to be a secret super villain - Daniel Farke

We just don't trust him. No man cane be in charge of a team so shit, but remain so calm for the entire campaign. He was too soft spoken for our liking. Farke also has the head of a lad who would strap you to table and kill you with lasers.

While the rest of the players and coaches in the Premier League have gone on holidays since the end of the season, we assume Farke has returned to an island in a secret location in the Pacific Ocean, one that is most likely shaped like a skull. 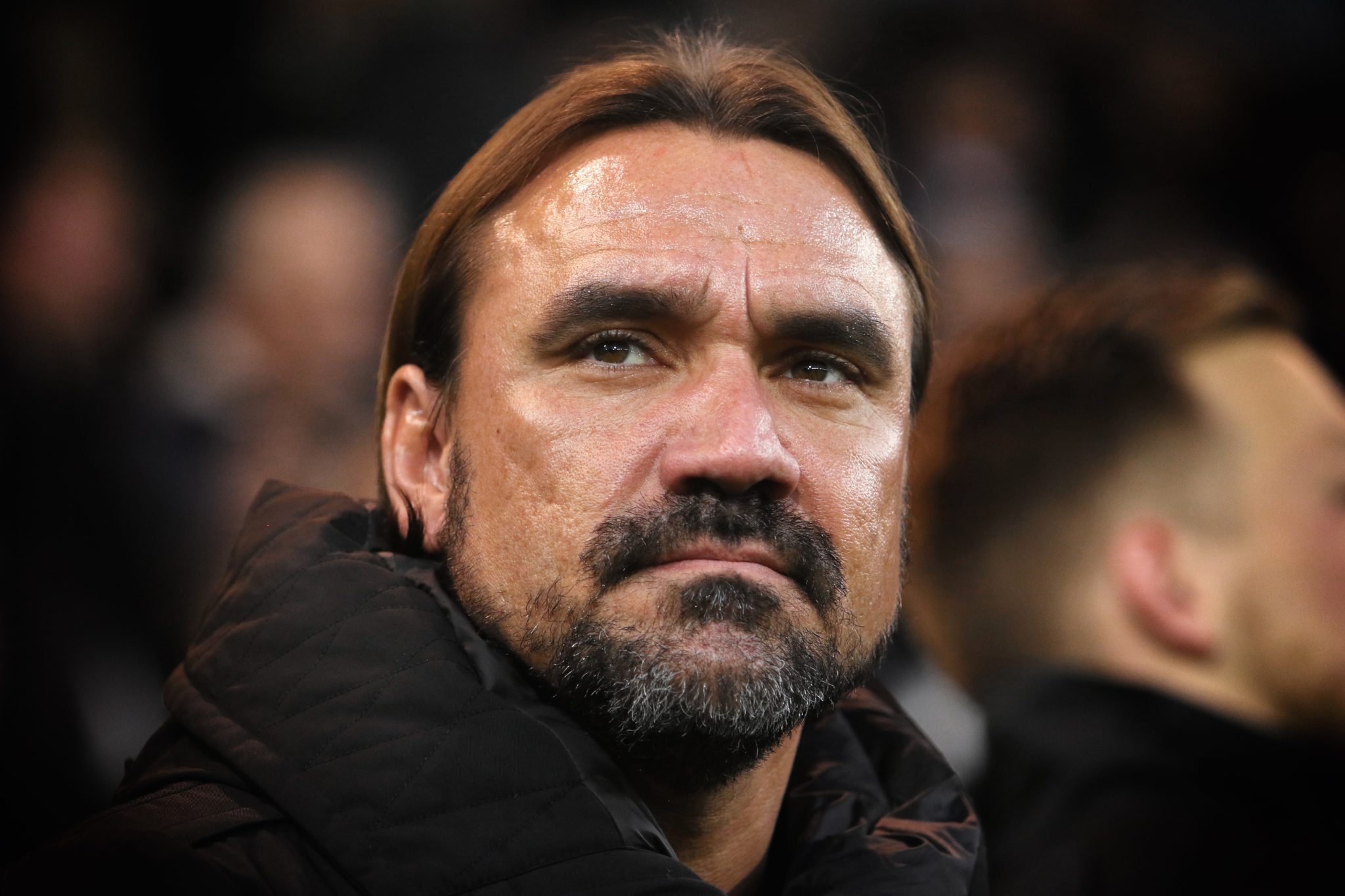 What is his game? Is it world domination? Is he planning to blow up a global landmark? Is he attempting to create some sort of Teemu Pukki/Adam Idah hybrid? All will be revealed soon enough.

Sure why not? They were all shite.

He was almost disqualified for not actually playing a game post lockdown, but those luscious locks were too difficult to ignore.

Can we talk about Jeff Hendrick's lockdown hair? 😍 pic.twitter.com/7T8rsQO3D9

What he lacked in quality on the pitch, he made up for by having a savage name. 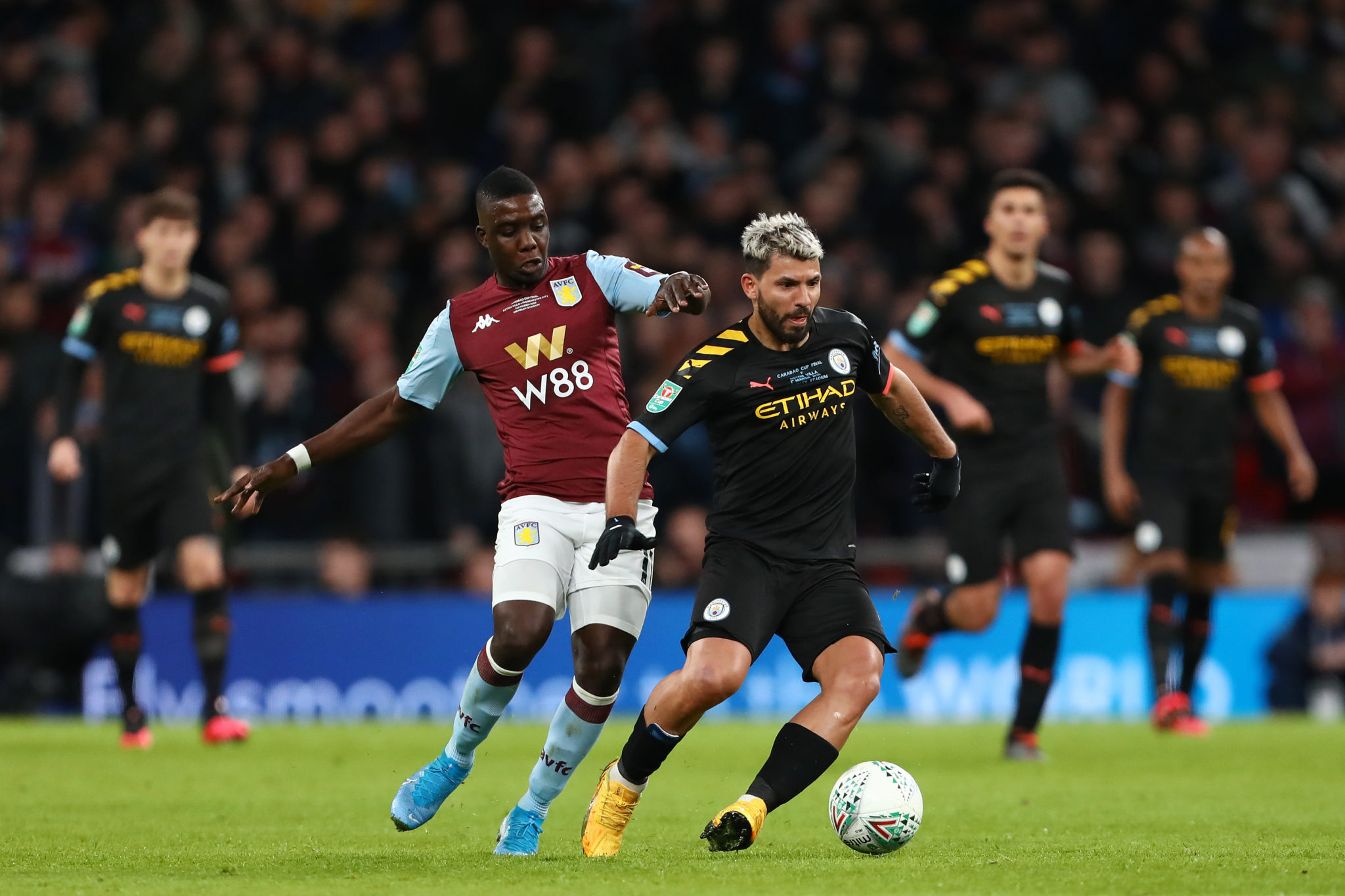 Since then Mourinho has been without a managerial job for a further three months, got the Spurs gig, and cycled through three phases of his patented self destruction.

What is a 'Diego Rico' and how did it make 27 appearances for Bournemouth in the Premier League this season? It's even more shocking when you learn that he was also there for the 18/19 campaign.

Unlucky to miss out was basically every Norwich City player.

Most worth a follow on social media - Allan Saint-Maximin

All hail king Allan Saint-Maximin. It took the Frenchman a while to get going on the pitch, and while he proven to be an excellent player for Newcastle, his social media game has been fire from day one.

Here's just a couple of examples of his best tweets.

That's messed up since we didn't see anything because of the cold night (hopefully 😅) #WeWillRememberYouPenicopter https://t.co/QDhO2Gzsly

Steve Bruce has bacon on the brain.