Man United Move Towards Appointing Long-Awaited Behind The Scenes Director

The perceived lack of a knowledgeable administrator to assist Ole Gunnar Solskjaer has been a constant criticism of the club in recent years. Last month, a wounded Woodward hit out at these claims:

"There is a myth that we have non-football people making football decisions and I think it's insulting to the brilliant people who work on the football side in this club." 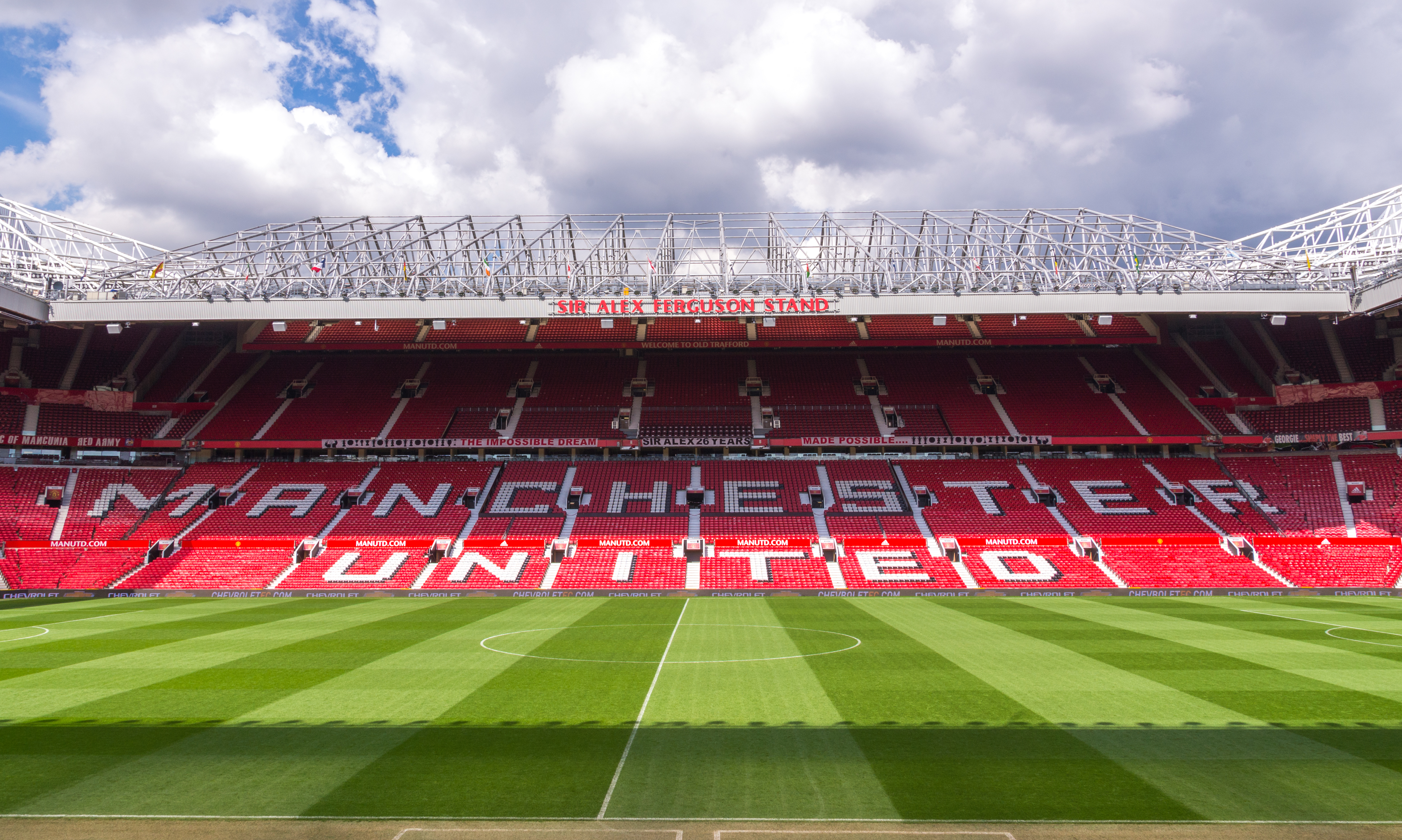 A Director of Football would greatly add the club in their transfer dealings and long-term football development plan. Last year, Paul Scholes and Rio Ferdinand were linked with the role which prompted former player and current Sky Sports pundit Gary Neville to label the situation a "shambles."

While it has been reported that Mike Phelan has performed the role recently a longterm appointment is still needed. Per The Athletic, the Premier League outfit have held discussions with Rangnick with a view of him taking on the role.

Rangnick has worked with Red Bull's as head of sport and development across the brand's clubs. He worked with New York Red Bulls, RB Leipzig, Red Bull Salzburg and New York Brasil.

The German is a known-fan of English football and in an interview with the Guardian last month suggested he needs full control if he was to take a position at the club.

I am happy where I am but if any club wanted to speak to me, the question would have to be: ‘Can I be somebody who can influence areas of development across the whole club?’ Otherwise you are only getting half of what I am capable of.

On the field, Solskjaer's side secured a spot in the Europa League knock-out stages last night.

Football
1 year ago
By Emmet Bradshaw
Haaland Continues To Rip It Up At Dortmund With Outrageous Scoring Stats
Football
1 year ago
By Maurice Brosnan
Ed Woodward Hits Out At Man United's Critics And Backs Solskjaer
Football
2 years ago
By Maurice Brosnan
Man United's Search For Long-Awaited Key Role To Continue As Targets Tentative
Popular on Balls
GAA
21 hours ago
By PJ Browne
In Pictures: 14 Of The Best Shots From The Weekend's Club GAA Action
GAA
22 hours ago
By PJ Browne
Tommy Conroy Gives Man Of The Match Performance In 12-Point Defeat
Football
20 hours ago
By Gary Connaughton
Graeme Souness & Gary Neville Have Heated Debate Over Cause Of Spurs' Issues
31