'It Is Outright False' - Real Madrid Respond To Pochettino Jibe

There's just over a week left before the Champions League final and, already, Mauricio Pochettino is in the trenches. But not, as you would expect, with Jurgen Klopp.

Talking to El Partidazo de Cope, a Spanish radio sports programme, Pochettino passed a number of comments in jest which, it's fair to say, did not go down well at the Bernabéu

Ahead of the final, we will train at Valdebebas (Real Madrid's training complex) and sleep in a nearby hotel.

I asked Florentino [Perez] to let us sleep in the sports centre, but he told me that I can only sleep there when I become the coach of Real Madrid.

This prompted a rather lengthy statement from Real Madrid, denying what they viewed as accusations. 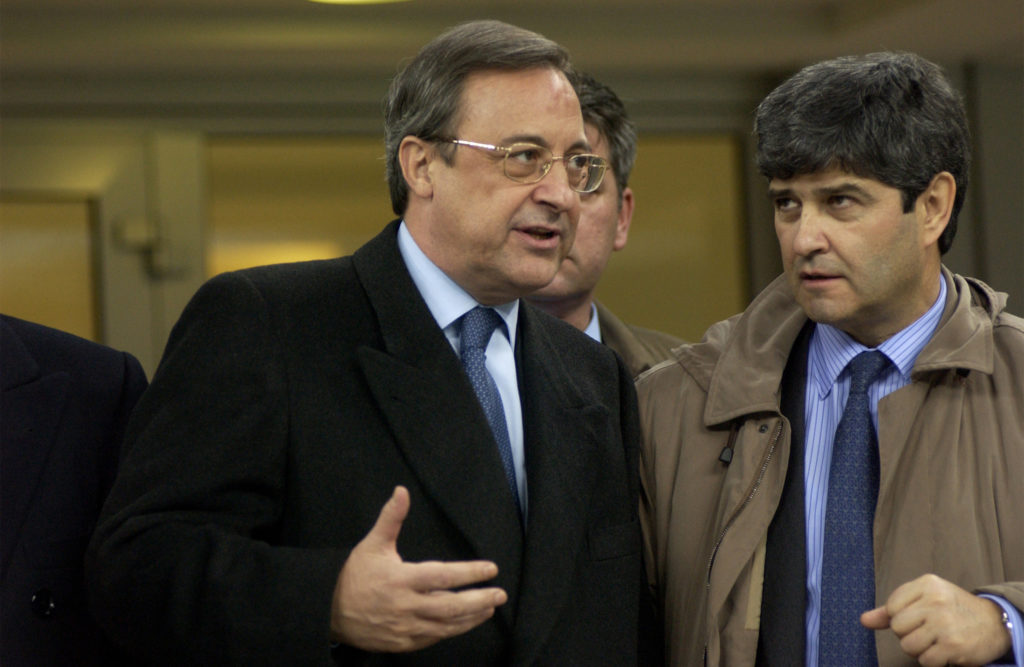 Real Madrid CF wants to make it clear that it is outright false that this request was made. Our club has always shown its absolute availability to meet all the requests made by Uefa, the Royal Spanish Football Federation, Club Atlético de Madrid, Liverpool FC and Tottenham Hotspur.

All requests submitted to Real Madrid have referred only and exclusively to the use of the training camps of the Ciudad Real Madrid and its changing rooms. And all of them have been granted by our club.

Thus, Liverpool plan to train at our facilities on Saturday, June 1 in the morning. Tottenham, for its part, will do so on Thursday, May 30 and Friday, May 31.

Real Madrid CF also wants to emphasise that the accommodation of the finalist teams of the Champions League are assigned by Uefa following criteria of organisation and security. And that at no time has our club been requested that these teams could be accommodated in the facilities of Ciudad Real Madrid.

Off the pitch, Tottenham have had a rather turbulent build-up to the European final. While Klopp flew his Liverpool side away to a training camp in Marbella this week, the Tottenham manager has been heavily linked with the vacant managerial role left by Maxmiliano Allergri at Juventus.

The Argentinian had also been linked with Real Madrid, though it would seem those relations have been somewhat damaged now.

All of this has occurred in the aftermath of comments from Pochettino, made after Spurs' Champions League semi-final win over Ajax, which suggested he would leave the London club if they captured the Champions League title next weekend.

Wherever he is, Daniel Levy, chairman of the club, is sure to be a little incensed by these - less than ideal - preparations.