It is set to be a massive summer transfer window at Old Trafford, with a number of incomings and outgoings expected. United have been linked with some surprising names in the past few days, with the likes of Daniel James and Sean Longstaff linked with a move to the club.

In terms of players who could potentially leave the club, some big personalities have been linked with the exit door. Rumours linking Paul Pogba with a move to Real Madrid continue to persist, but David de Gea's time in Manchester could also be coming to an end.

He has stalled on signing a new contract for a number of months now, and will enter the final 12 months of his deal this summer. If he does not sign on the dotted line soon, United will have to consider selling him or else risk losing the player for nothing next season.

With the possibility lingering that they may need to sign a replacement this summer, the Daily Record are reporting that the club are considering a move for Barcelona stopper Jasper Cillessen. 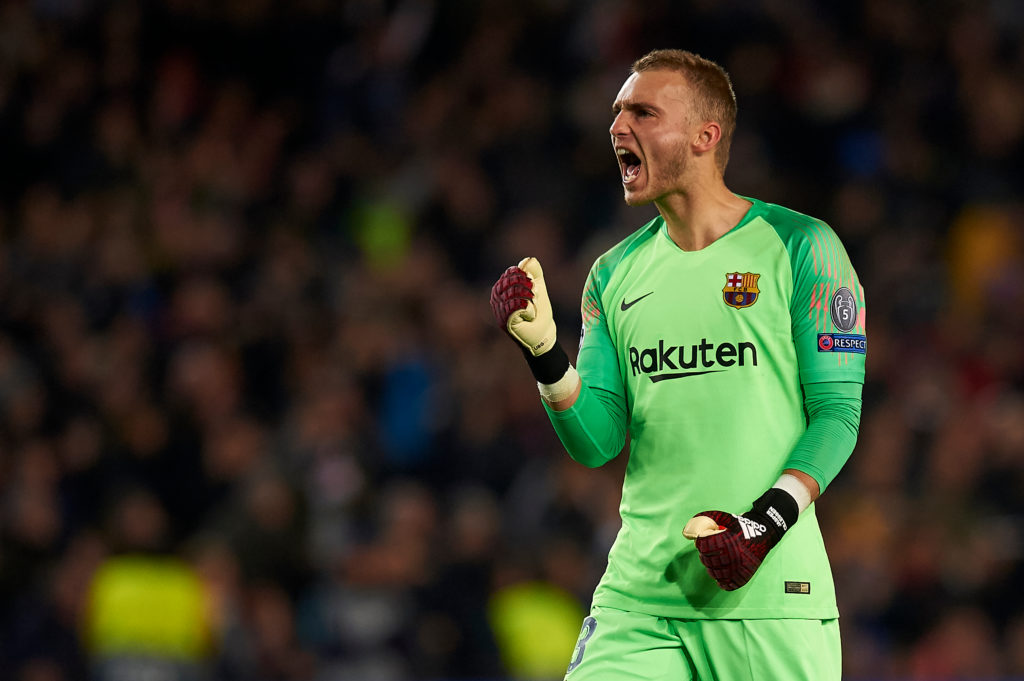 The 30-year old Dutchman has been at the club since 2016, acting as backup to Marc-André ter Stegen. He is now on the hunt for first team football, and could leave the Camp Nou during the upcoming transfer window.

First I will go on holiday. And then I hope to have a new club where I can play, because I want to play.

Barcelona are said to be seeking a €25million fee for the player, who has earned 48 caps for the Dutch national team.

United believe that Cillessen is a strong option to pursue should de Gea leave the club, although they are still considering other alternatives. The Spaniard has been linked with moves to PSG and Juventus, while Real Madrid could also be on the lookout for a new goalkeeper considering Thibaut Courtois' form this season.