Football
May 2, 2019
By Gary Connaughton

Report: Qatari Owners May Pull Plug On PSG Due To Champions League Failings

When it comes to naming a club that is basically derided by all football supporters, PSG have to be near the top of the list. The French giants have hardly endeared themselves to fans in the past few years, trying to buy their way to the top of European football.

They are not the first club to do this by any means, but there just seems to be something about the way they conduct their business that gets under your skin. They sign the biggest possible names, and often egos, regardless of how they fit together.

Neymar, while once appreciated for his incredible talents, has suffered a major drop in reputation in Ligue 1. Kylian Mbappe seems to be the only bright spot in the team at the moment, but things could be about to take a disastrous turn for the club.

Le Parisien (h/t AS) are reporting that the club's Qatari owners are considering slashing their funding to the club, largely due to PSG's continued failings in the Champions League.

Paris exited at the round of 16 stage this season after a disastrous loss to Manchester United, the third year in a row they have faltered at that stage. In fact, the club are yet to even reach a semi-final since the Qatari takeover in 2011. 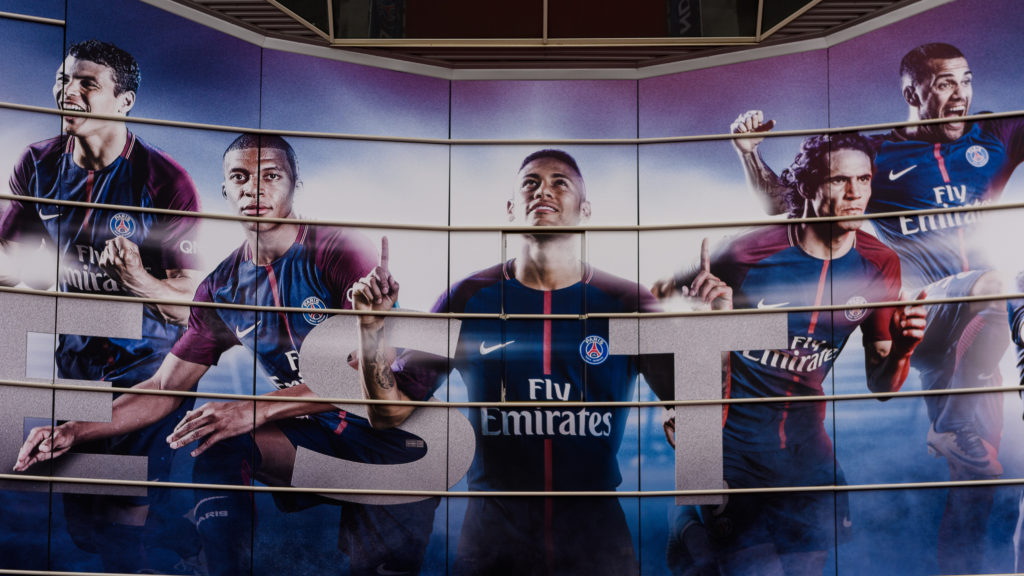 While their domestic dominance rumbles on, their European failures are starting to test the patience of the clubs owners Qatari Sports Investments, which are a subsidy of the state-owned Qatari Investment Authority (QIA).

They had hoped that their investment would make PSG on of the elite clubs in European competition, but they have yet to see such a return. They may now choose to step away from the club altogether in the long-term, while a major reduction in funding could be on the way in the immediate future.

QIA are also rumoured to be sensitive to the continuous media criticism in France, another possible factor in this decision.

What this would mean for the players currently on their books is unclear. It has been rumoured that Neymar is already trying to engineer a move back to La Liga, less than two years after signing for PSG. Kylian Mbappe also has plenty of potential suitors, and they could be forced to cash in on that pair should their wage bill be cut.

They are already skirting dangerously close to breaching FFP regulations, and it is expected they will have to sell before they can buy this summer.

Considering all of the factors, it appears as though the Qatari PSG experiment could be coming to an end.