Ireland and Everton captain Seamus Coleman was in action today at Goodison Park as his side overcame Brighton 3-1. Coleman would have a pivotal role to play in the result, scoring Everton's second from long range to put his side back in front.

With the game level on 50 minutes after goals from Richarlison and then Lewis Dunk, the 30-year-old received the ball on the edge of the box before setting himself and drilling a low hard shot beyond Mat Ryan in goal.

The Killybegs man was clearly pumped up in the aftermath of the goal and ran to the away end, sliding on the ground and putting both hands to his ears, presumably because he was getting stick from the Everton faithful. 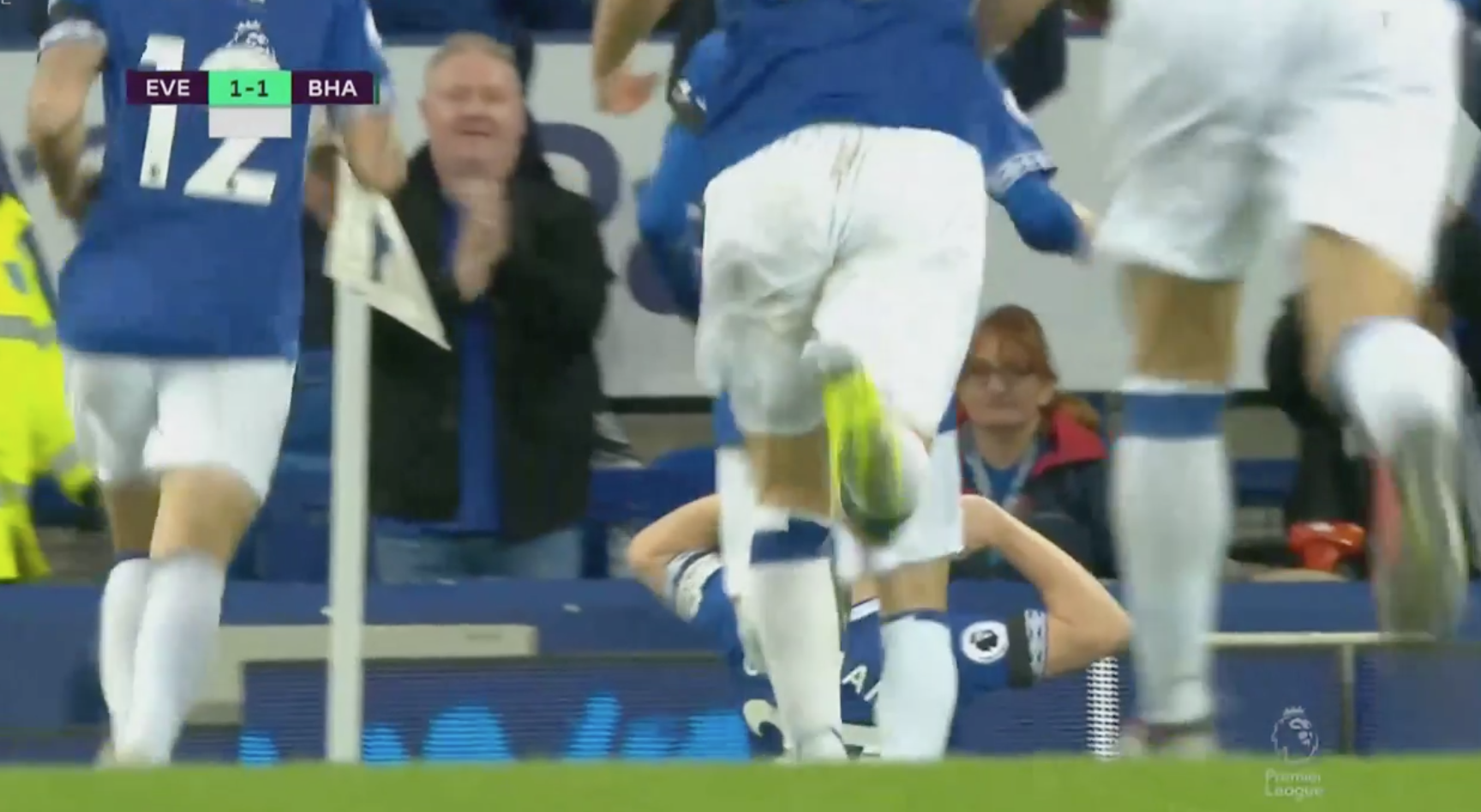 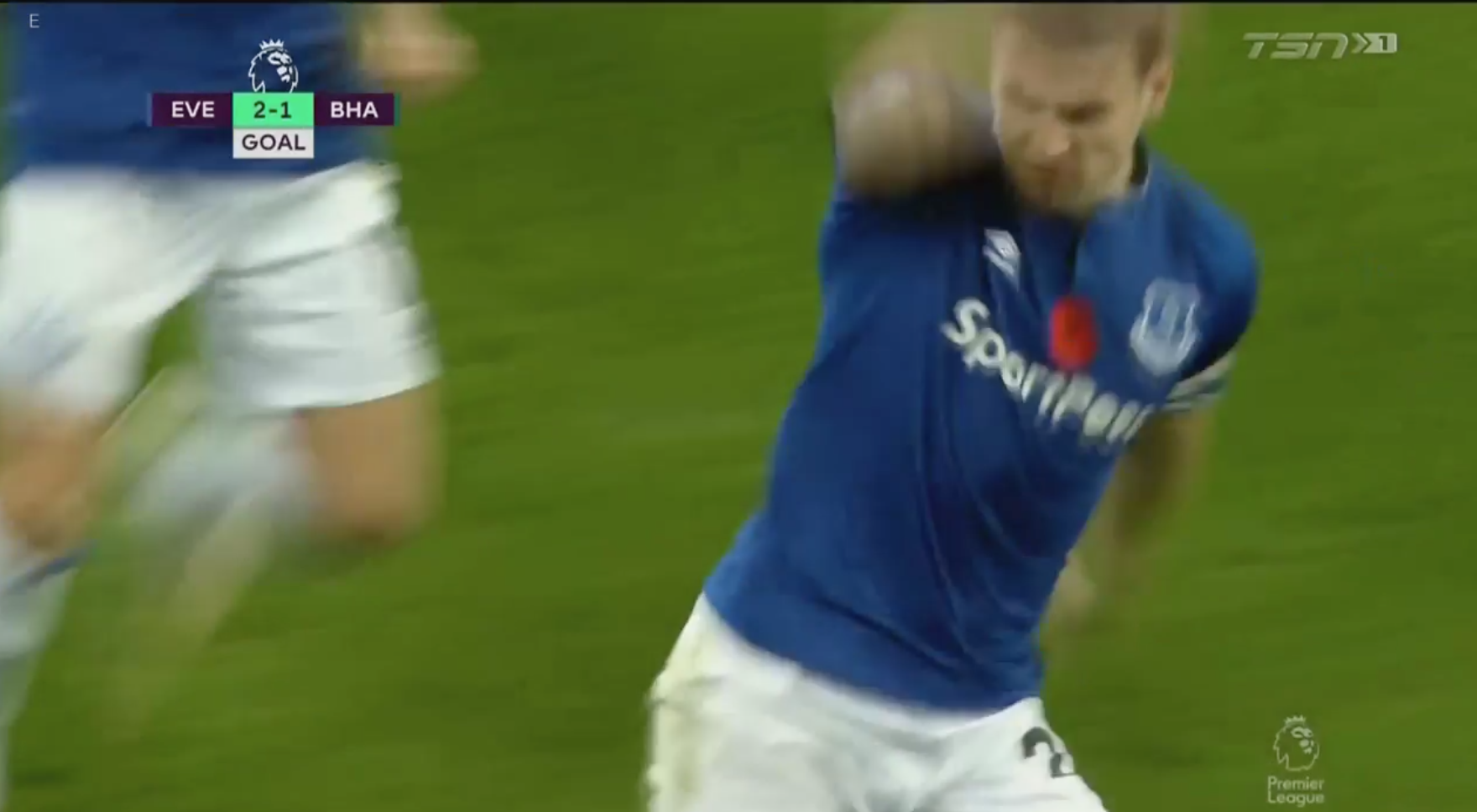 Seamus Coleman with a screamer, and runs towards the Gwladys Street with his hands cupping his ears...seems he had a point to make, and did it in the best way possible. #efc

It was Coleman's first goal at Goodison Park since December 2016, and the strike clearly meant a lot to him: 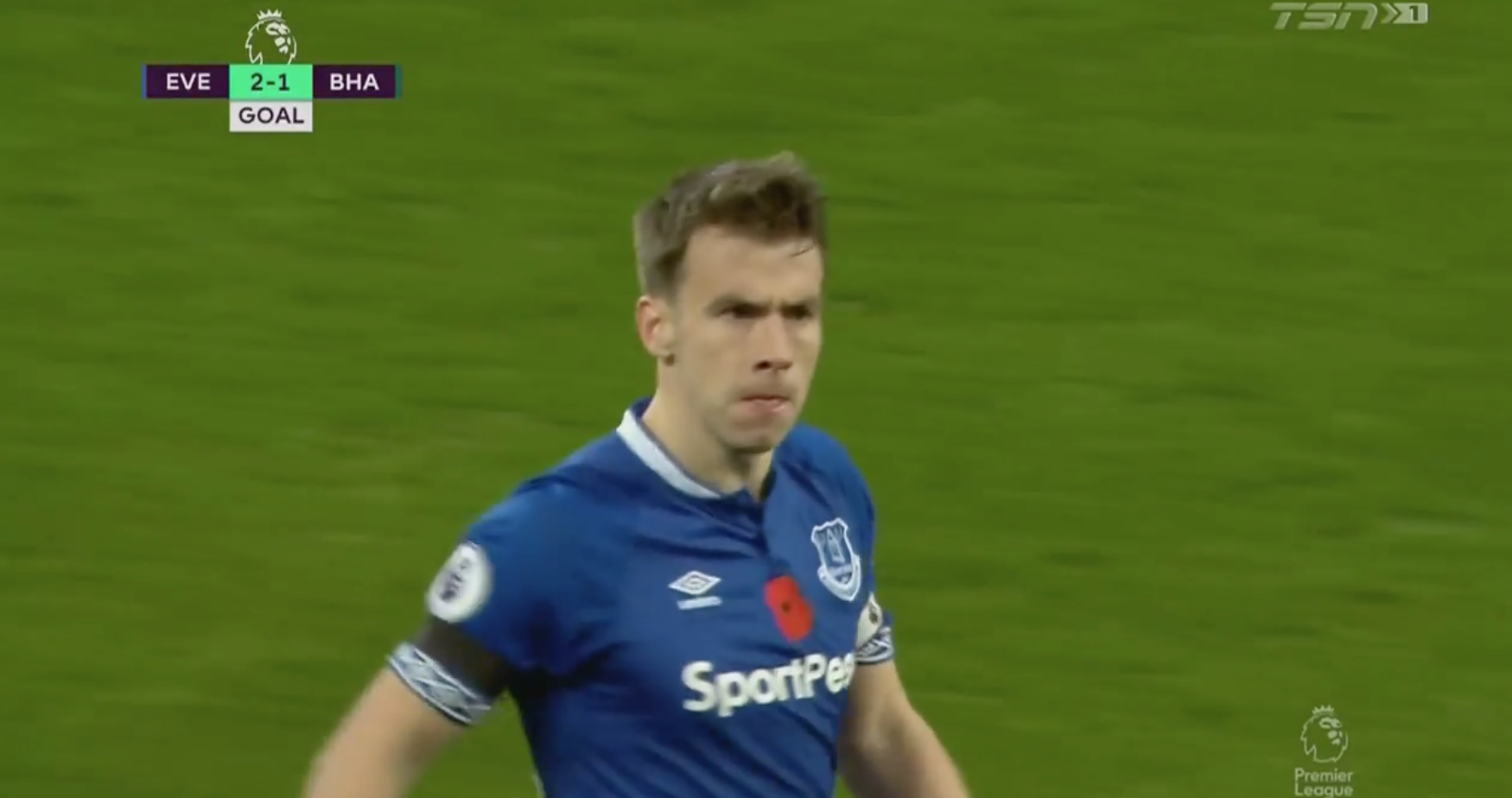 Now there's a mean mug if ever I saw one.

The game ended 3-1, with Richarlison giving Marco Silva's side some breathing space with his second of the match on 77 minutes.