Preston North End striker Sean Maguire has found himself on the receiving end of an unmerciful slagging for his recent grooming style, with both team-mates and the old-reliable internet delving out a right dose.

Maguire has given several positive performances since his return from injury, with manager Alex Neil deploying him on the left-hand side. However, it is not just his fleet-footwork that has caught attention.

In fairness to the Irish international, he's taken the feedback extremely well and offered up a half-hearted explanation.

It's inspired some exceptional comparisons. 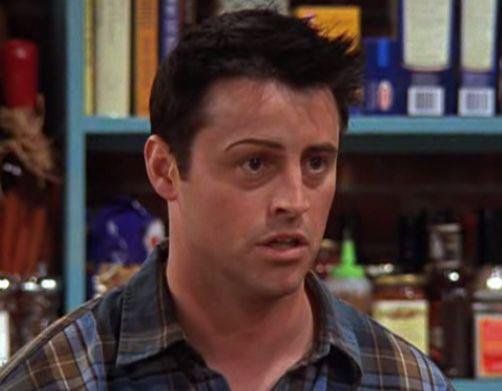 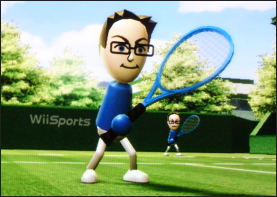 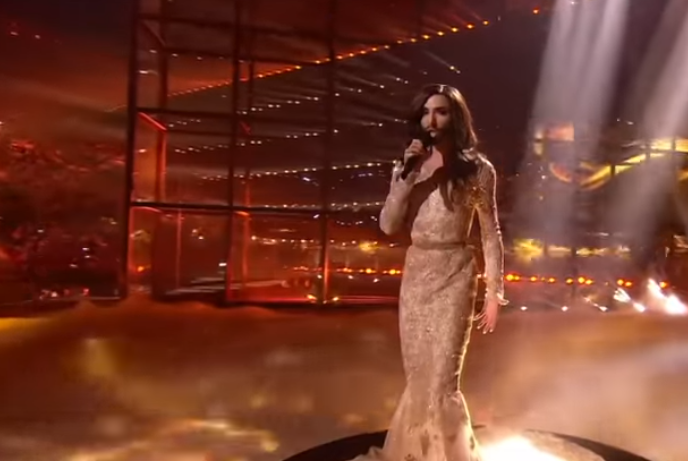 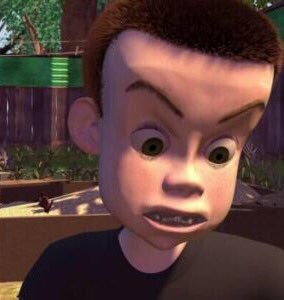 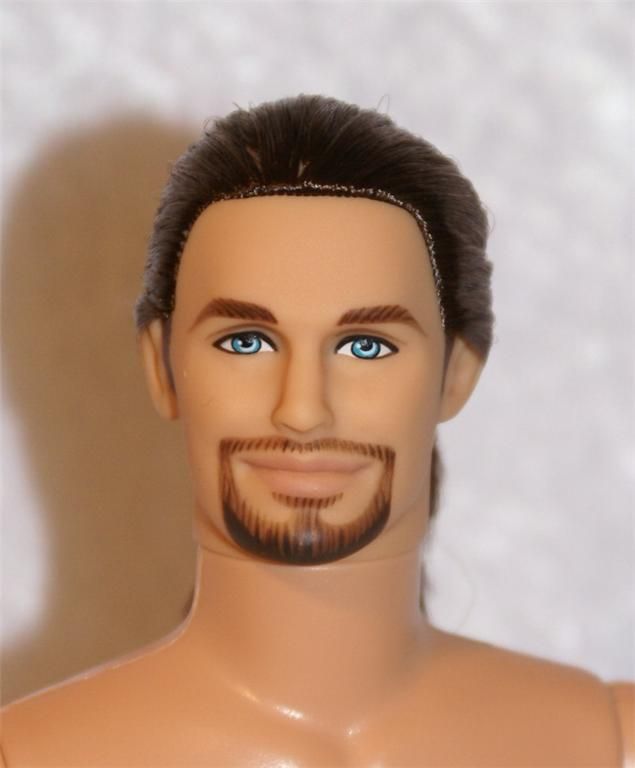