Shamrock Rovers are closing in on an investment deal worth €3 million with an agreement with billionaire businessman Dermot Desmond reportedly close.

Last January, the Irish Mail reported that the Celtic owner had been linked with the deal. Now the Irish Times have confirmed that an agreement is closer with the club soon to put it forward to members for approval. 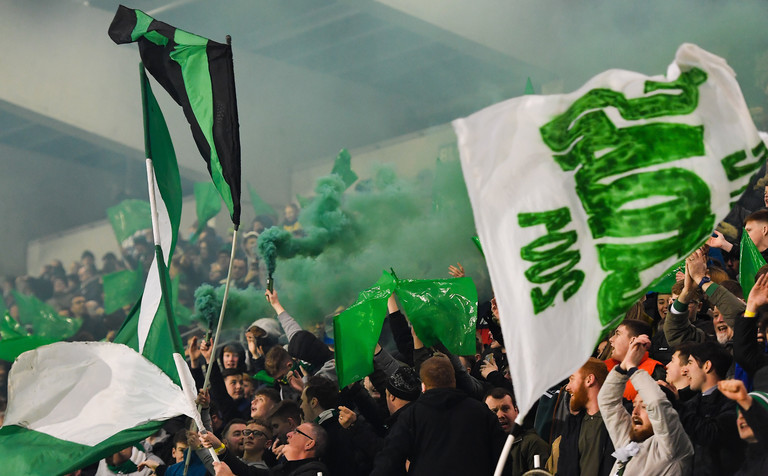 Desmond will not receive a controlling interest in the Tallaght outfit and it is reported the deal is on behalf of Desmond rather than Celtic.

The investment is far beyond what other League of Ireland clubs have been able to attract. It will help assist the club's academy set-up.

Desmond is likely to bring more to the table than just finances.  It had initially been reported that the Irish businessman, who previously held a stake in Manchester United, was pushing for a partnership between the clubs.

On the field, Shamrock Rovers have a huge home clash with Dundalk on Friday night in Tallaght Stadium, as they look to bounce back after a derby loss to Bohemians last Monday.