While the oncoming season is unquestionably a fascinating one for several Irish players, it will also be a big step for some Irish managers.

Whether it be at the head of a club or in an assistant role, these individuals are all in the process of developing their careers. Only three managers are currently on the English football ladder, although that figure could increase with Chris Hughton linked to Sheffield Wednesday. The Irish coaching tree looks set to only grow from here with Damien Duff, Kieran McKenna and Noel Hunt all progressing abroad.

Here are some managers set for big campaigns. 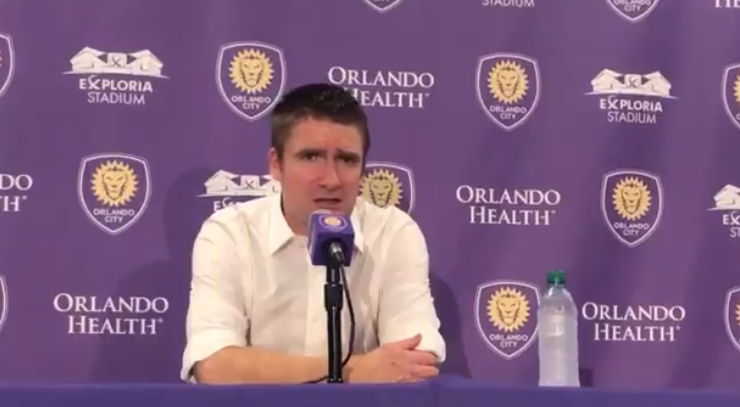 The Dubliner is currently over Orlando City in the MLS and actually in the midst of a season as opposed to starting one. Nevertheless, this is his first full campaign and their US Open Cup run came to an end this week when they lost out against Atlanta in the semi-final, new territory for the club.

This comes after he impressed with USL side Louisville in his previous job. Orlando are currently in a mid-table dogfight but given the solid base built up this season, O'Connor's career progression is certainly one to watch. 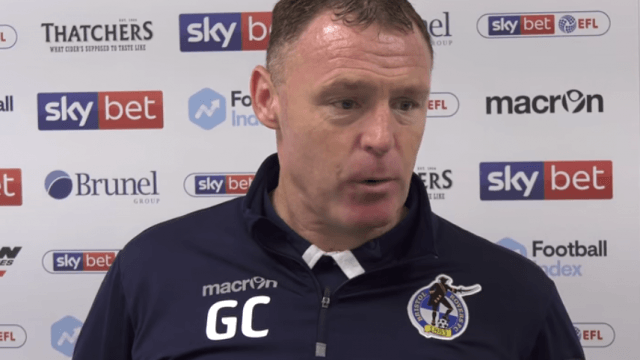 Bristol Rovers are working on a limited budget in League One and thus of the eight players they brought in this summer, six were on a free transfer and two were loan deals. As a result, they face a tall task in trying to nab a play-offs spot but Irishman Graham Coughlan took charge midway through last season and was able to guide them to finish 15th.

He has since cited this as a "minor miracle" and the highlight of his career so far.

Coughlan was not the only Irishman working his magic in League One last season. Last April Rochdale appointed Brian Barry-Murphy as their new manager on a two-year contract. At the time they were second from bottom, they ended up finishing 16th.

Barry-Murphy is the son of Cork GAA legend Jimmy and started this season on a positive with a 3-2 victory over Tranmere last weekend.

Waterford man and former Republic of Ireland international Jim Goodwin is at the helm in the SPL this year with his former club St Mirren. He is likely to face a relegation battle this year but the 37-year-old successfully kept part-time Alloa in the Scottish Championship last season having won promotion the previous campaign. 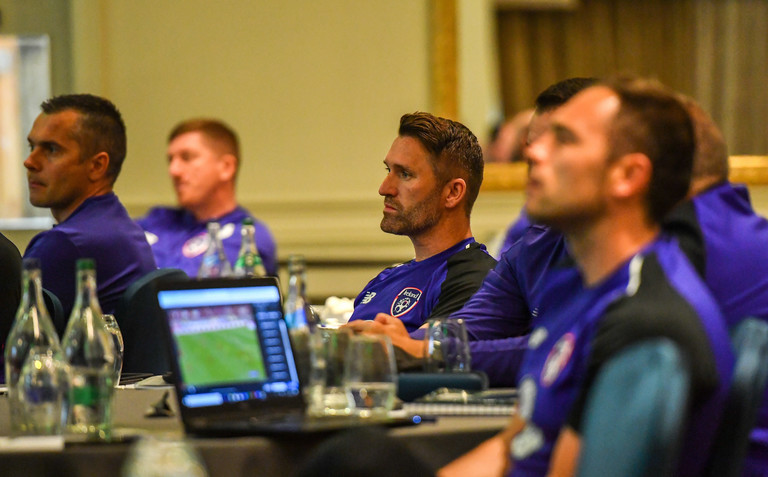 The former Irish striker is currently navigating a fascinating career trajectory with two promising assistant manager positions. As well as his Republic of Ireland role, Keane is working with Jonathan Woodgate at Middlesbrough after the departure of Tony Pulis.

There has been a lack of signings while players like Aden Flint, Stewart Downing and John Obi Mikel have been let go but for Keane, it represents a superb opportunity at a club that just missed out on a play-off spot last season. 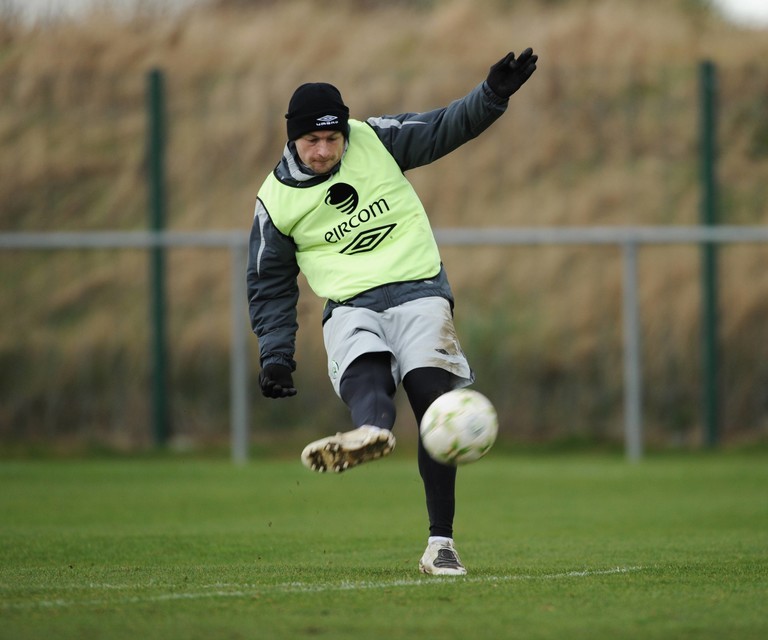 A man who was reported to be in the running for the Republic of Ireland U21 job, Carsley is currently working with as the England U21 coach and involved with Manchester City underage. This comes after an experience with Birmingham U23s and Brentford. As well as that, Carsley is giving presentations on practical sessions from the FA HQ to developing coaches.

The 45-year-old looks to be generating an impressive CV and it will be interesting to see what he progresses to next.

SEE ALSO: The Irish Prospect Forging His Own Unique Path In A New Football Landscape

Football
3 months ago
By Andrew Dempsey
Troy Parrott And Gavin Bazunu Shine On Another Promising Night For The Irish In League One
Football
3 months ago
By Andrew Dempsey
Report: James McClean Set To Join League One Side After Stoke Contract Terminated
Football
1 year ago
By PJ Browne
Heartbreak & Cringe: 9 Standout Bits From 'Sunderland Til I Die' Season 2
Previous Next

Football
3 months ago
By Andrew Dempsey
Troy Parrott And Gavin Bazunu Shine On Another Promising Night For The Irish In League One
Football
3 months ago
By Andrew Dempsey
Report: James McClean Set To Join League One Side After Stoke Contract Terminated
Football
1 year ago
By PJ Browne
Heartbreak & Cringe: 9 Standout Bits From 'Sunderland Til I Die' Season 2
Popular on Balls
Rugby
2 days ago
By PJ Browne
Jackman Explains How Barman Helped Connacht Recruit Mack Hansen
The Rewind
1 day ago
By Colman Stanley
New On Netflix Ireland: Your Guide To December's New Additions
Football
1 day ago
By PJ Browne
MK Dons Boss Criticises Troy Parrott After Red Card Against Leyton Orient
Snooker
2 days ago
By PJ Browne
Ronnie O'Sullivan Applauded For Honesty At UK Championship