We're used to seeing Shane Long strut his stuff in the green of Ireland and now we'll get to see him do it at club level as well.

Southampton have unveiled their new away kit for next season and perhaps in an attempt to make Shane Long feel more at home, it is a lush mint/pea green kind of colour. According to the Saints website the shirt features "an impactful navy sash on a green base". Impactful indeed. 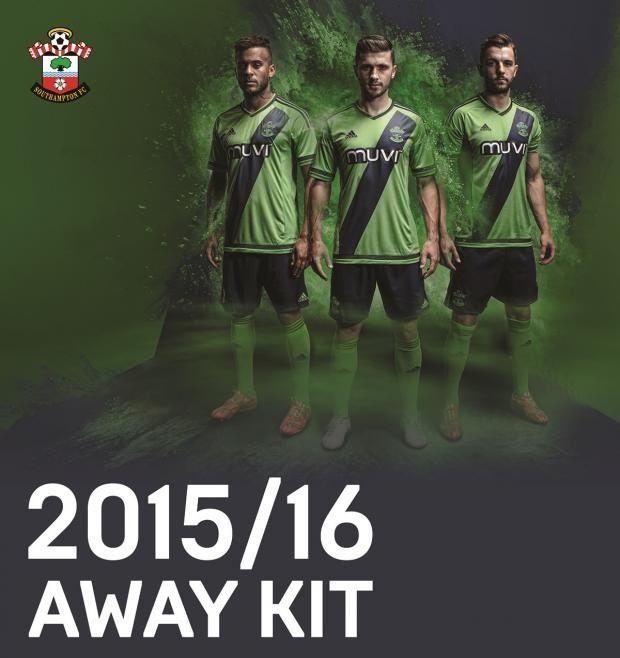 It's a bold move from Southampton who have moved away from the rather safe option of navy blue from last season. The Saints will be hoping it can mesmerise European opposition next year as they take part in the Europa League for the first time.

Our fashion forward eye fully approves of it and are glad to see a return to the premiership of a green outfield kit, considering the colour is usually reserved for goalkeepers in recent times. Here's hoping other clubs take Southampton's lead and we see the unveiling of some more interesting kits in the coming weeks.

See Also: Manchester United Are Back In Black As Classy New Third Kit Is Leaked Online

Football
1 hour ago
By Gary Connaughton
The Most Expensive Irish Player At Every Age From 18-35
Football
3 weeks ago
By Balls Team
Here's The Last Irish Football International From Every County In The Country
Football
1 month ago
By PJ Browne
Shane Long Still Has 'Important Role' To Play At Southampton
Popular on Balls
Football
2 days ago
By PJ Browne
Ireland's Lee O'Connor Says It Was An 'Easy Decision' To Leave Celtic
Football
1 day ago
By Eoin Harrington
Quiz: Name Every Player To Score In A Champions League Final
Rugby
1 day ago
By Colman Stanley
Roy Keane Made Quite An Impression On Eddie Jones And The England Rugby Team
52