Nerves Building Ahead Of Final Installment Of Champions League Semi-Finals

The final pairing, it was assumed, was already set.

Barcelona were certainly there, whatever about Ajax. But tonight showed the blindingly obvious can be somewhat misleading when it comes to big European nights.

And with that, attention turns to Amsterdam for what Ajax manager Eric ten Hag described today as "the most important match for Ajax in this arena (Johan Cruyff Arena)."

Last week's convincing 1-0 win led to the assumption that the final was beyond an under-strength Tottenham side. Tonight, within a radiant Anfield cauldron, served up a timely reminder - that heady European nights can throw up any number of possibilities - even the impossible. 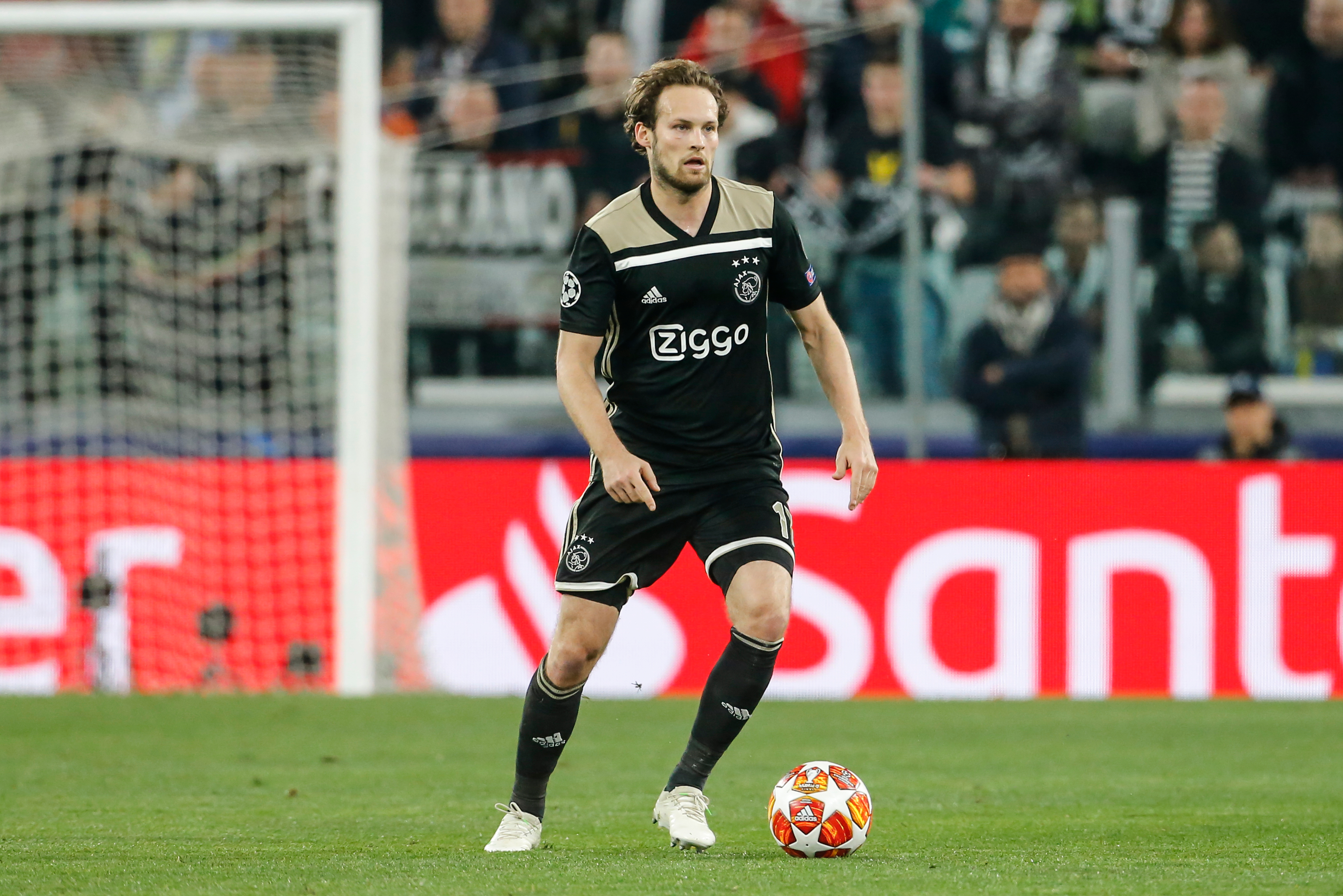 After centre-half Daley Blind claimed not to be nervous earlier today, it would be understandable if an element of apprehension entered his mind tonight after the Merseysiders dismantled Blaugrana.

He did, however, eventually contradict himself, admitting to "a little bit of healthy tension."

I think a little bit of healthy tension is good and comparable to the other matches. Just like the other matches, and the group phase, they’re all important matches against big opponents and you have to make the best of it during preparation.

The team has grown tremendously in many aspects this year. This really is a team effort, and I am proud to be part of it.

Tottenham fans, like their Dutch counterparts, will also be a little skittish ahead of tomorrow night's clash. And their manager, Mauricio Pochettino, certainly didn't make things any easier for the Spurs psyche today when throwing his own career at the club into doubt.

Speaking at a press conference that also took place earlier today, the Tottenham boss suggested a win in the Champions League final could see him "Close the five-year chapter and go home."

To win the Champions League in this circumstance, in this season – maybe I need to think a little bit to do something different in the future. Because to repeat this miracle, you know.

But for sure, I go home. Whatever happens tomorrow, I go home

A little cryptic, perhaps. Fans won't be thanking him for the comments, as their nerves continue to build ahead of the club's biggest game in years.

At the start of the season, no one believed we had the chance to reach the Champions League final and be in the top-four.

I will wait until the last moment to give my players the team talk. I will not prepare anything. I talk from my heart and I can’t tell what I am going to feel in that moment.

We need to feel more freedom to play; we have nothing to lose from the beginning. We know we need to win.

Get ready to go again; this is European football.