An elated Stephen Kenny hailed his Ireland U21 players for their performance after a 4-1 victory over Sweden in Tallaght Stadium.

It was a lively and lethal second half from Kenny's kids who came from behind against the group's second seeds thanks to goals from Lee O'Connor, Troy Parrott, Adam Idah and Zack Elbouzedi.

"Sweden were very good in the first half, we weren't," said Kenny during his post-match interview with Eir Sport. 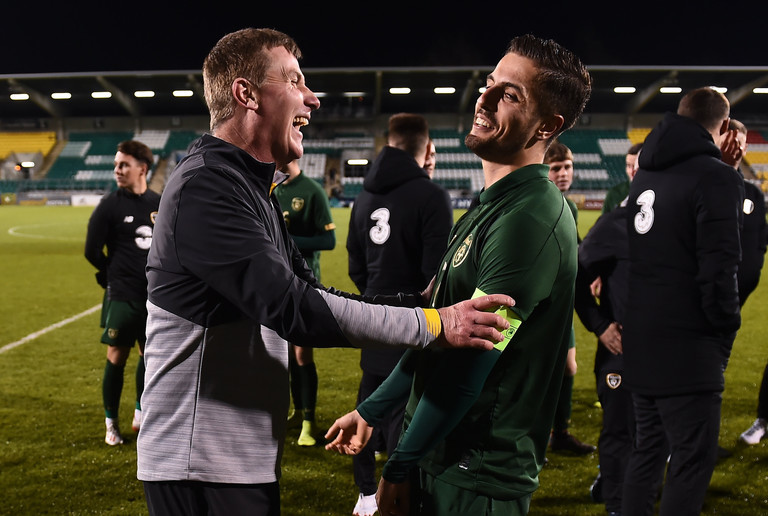 "We didn't play that well in the first half. Jayson Moloumby and Conor Masterson came back in after injuries but obviously were not quite right. You could see that in the half, they were not at their normal levels of intensity.

"We had to make a couple of tactical adjustments but it wasn't about that.

It was about guts. It was about young players, a very young team, showing determination. Sweden are physically stronger and taller.

Selflessness as well. Troy Parrott playing in the number 10 position first half, had to go and play on the left. He would never play on the left for his club but I had to put him there and he put in an incredible shift. He got a brilliant goal. The quality of the goals was great. We got four, we could have got eight.

The result leaves Ireland top of their group three points clear of Italy, who do have two games in hand. For Kenny, the performance against tonight's opposition spoke volumes. 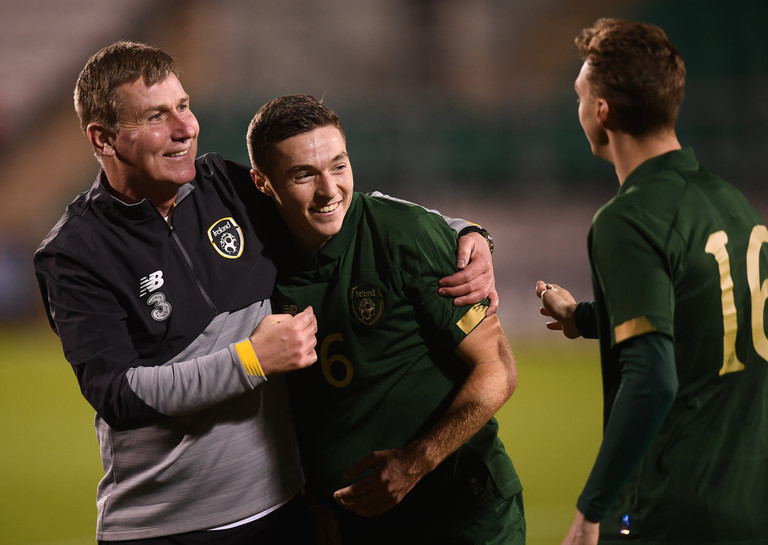 "That Swedish team are a good team. They beat Iceland 5-0. We managed to pulverise them in the second half."

SEE ALSO: Watch: Sensational Ireland U21s Light It Up With 4-1 Victory Over Sweden