Newcastle have finally parted ways with Steve Bruce this morning.

It is the most predictable football news story we can remember. Newcastle lie 19th in the Premier League and are still waiting for their first win of the season. Bruce has become public enemy #1 around Tyneside in the past few months. He has presided over a mediocre era at St James's Park that saw Newcastle play mostly dour football. He has also helped them avoid relegation. The club's new Saudi overlords have promised to invest hundreds of millions of pounds into the club.

Steve Bruce has colourfully told Luke Edwards of the Telegraph of the immense frustration he experienced while working as Newcastle boss. He even said it might be his last job in management.

"I think it might be my last job. It has been very, very tough. To never really be wanted, to feel that people wanted me to fail and saying I would fail, that I was useless, a fat waste of space, a tactically inept cabbage head”

Bruce might have wrote his own epitaph with these quotes. While Newcastle's football has been forgettable under Bruce, the vitriol aimed at him has been cruel and needless.

It is believed he'll receive a payout in the neighbourhood of seven million pounds. Richard Keys has suggested that Mark Hughes replace him.

"I am grateful to everyone connected with Newcastle United for the opportunity to manage this unique football club.

"I would like to thank my coaching team, the players and the support staff in particular for all their hard work. There have been highs and lows, but they have given everything even in difficult moments and should be proud of their efforts.

"This is a club with incredible support, and I hope the new owners can take it forward to where we all want it to be. I wish everyone the very best of luck for the rest of this season and beyond." 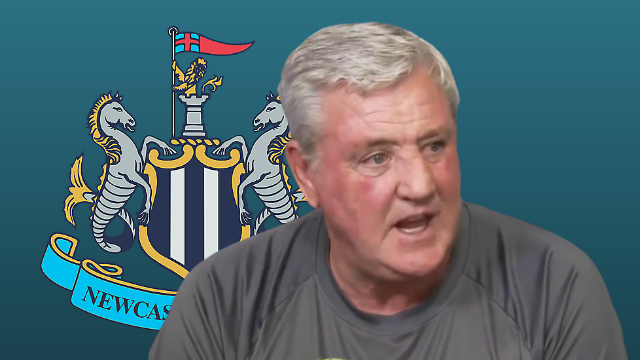