After Britain voted to leave the European Union, there has been huge spike in UK internet users searching "getting an Irish passport" this morning on Google. Where once, a British passport was seen as gateway to the world, it's soon won't even be a gateway to the other side of the channel tunnel. Free movement in the European Union has been a handy little benefit that we've become rather accustomed to over the past few decades. Now that British jingoism has won out, our nearest neighbours won't be able to join that EU line in the airport and, all of a sudden international transport could become a little bit more difficult.

Hence, the Irish passport office is getting ready for a couple of months of absolute hell.

*applies for Irish passport for son*

An Irish passport has become a valuable asset for a number of reasons, not least because it now makes travel a hell of a lot easier. At times like this, thoughts turn to which people will be most affected. Footballers, for example.

And, with the huge clamour for Irish passports, there are bound to be a few British-born footballers mulling over the pros and cons of ditching the crown for the harp. And, although you should take the vast majority of what is to follow in jest, there could yet be some significant implications for the FAI's chief passport sleuth in the coming years.

+100% spike in UK searches for "getting an Irish passport" after #Brexit votehttps://t.co/qyssi0v91x pic.twitter.com/aUdHplLMaS

So, with being Irish suddenly even more appealing than before, it raises the question as to who might yet try and join the home team as it were - even if they do so entirely for purposes of convenience around the time when they are booking their summer holidays. 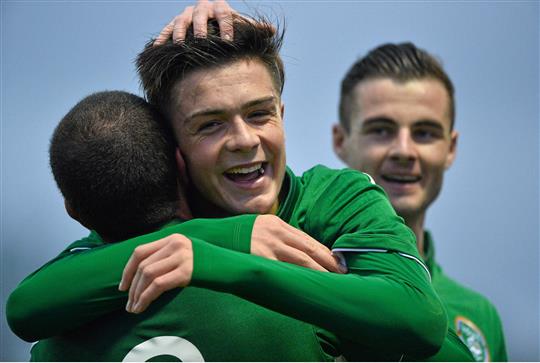 'Grealish-gate' seems like a distant memory now, as after a disappointing season with Aston Villa Irish fans gradually forgot what all the fuss was about. But we should not forget the brilliant form Grealish displayed for Villa in the 2014-15 season, especially in their run to the FA Cup final. And, with it looking less and less likely that Grealish will be able to force his way into the England squad, he may begin to re-consider the option of pulling on the green jersey.

Especially if he wants to enjoy more trips to Tenerife. 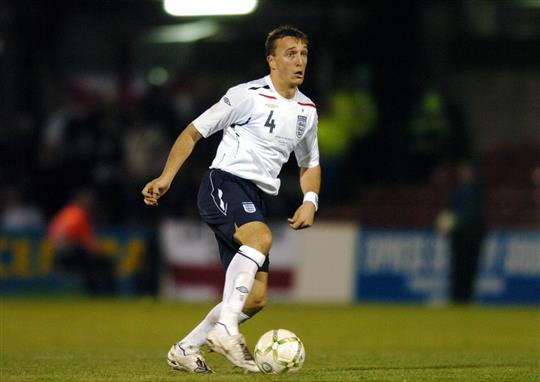 Noble has been one of the most outstandingly consistent performers in the Premier League for several years and must go down as one of the best players never to be given a cap by England. Rumours a couple of years ago that Noble was on the verge of declaring for Ireland never manifested themselves in reality, but given our impressive performances in France this summer Noble must be considering joining up with Martin O'Neill et al for the World Cup 2018 qualification campaign.

At the latter stage of his career, with few more chances to play in major tournaments, Noble might fancy his chances. Plus, an Irish passport is rather handy all of a sudden.

Mark Noble is still eligible to play for the Republic of Ireland through his Grandparents, do you think he should? 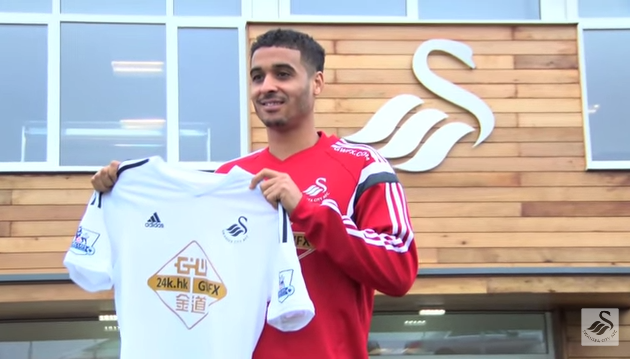 At the ripe old age of twenty-seven, Kyle is, in Football Manager at least, a mainstay of Ireland's World Cup 2018 squad. While Seamus Coleman is, bar a dramatic and unfortunate accident, an absolute mainstay at right-back for Ireland, Naughton might fancy his chances of battling with Cyrus Christie for that back-up slot. It's certainly not the most difficult job in football given Coleman's heroic status.

And with an Irish passport his life will be paper-free. Otherwise, he'll need to invest in a serious amount of pens every time he wants to travel abroad. It's the little things in life. 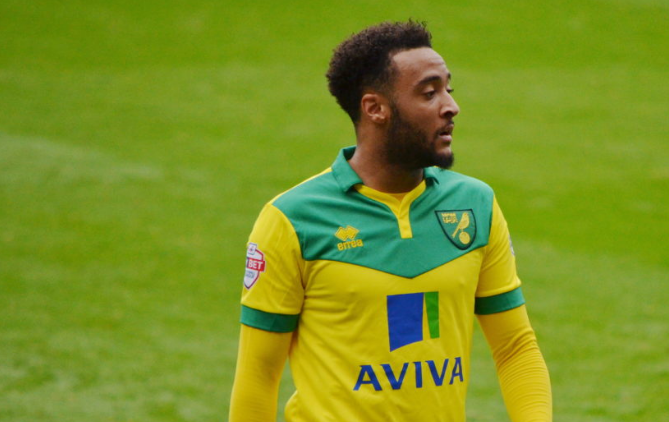 Unless Usain Bolt decides to tog out for them, Redmond's other option outside of England, Jamaica, are going nowhere. And, as he has no doubt observed, there is a growing trend of Norwich players becoming national icons in Ireland.

Redmond has in the past hinted that he might be persuaded to play for the Republic and, while his side were relegated this year, he was one of the few shining lights in their disappointing campaign. Martin O'Neill has expressed interest in bringing Redmond into the fold, and we suggest he books an appointment for Redmond at the Irish Passport Office ASAP.

I wonder will Nathan Redmond declare for Ireland if Norwich get relegated. Will never get picked for England playing in championship 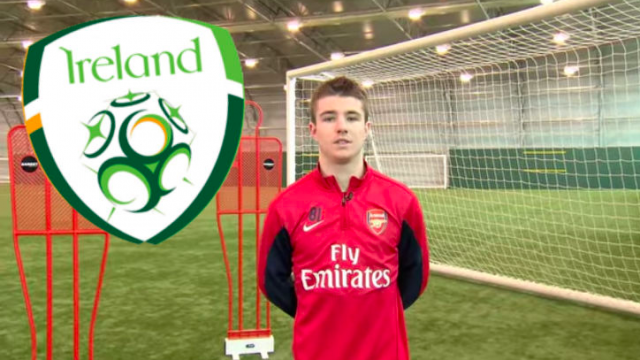 Danny Crowley ditched kicking points at his local GAA field for a good reason. He is one of the brightest young stars at Arsenal and, whisper it, he's practically Irish already. The next Liam Brady? Crowley's underage career shows a constant turmoil in his talented brain about which side of the fence he will pitch his tent. Perhaps now he will choose the free, open side. Rather than the tiny little field that is threatening to get smaller. 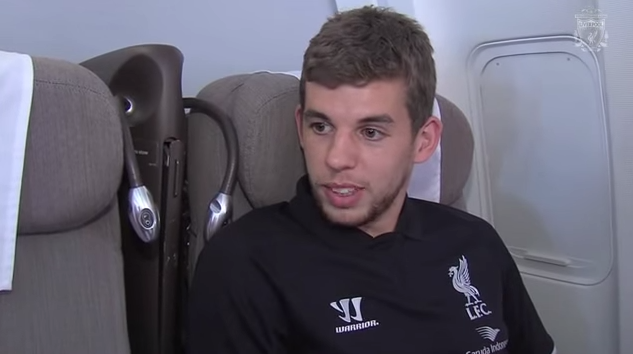 'Flano' has played a friendly for the Three Lions but that doesn't rule him out of playing for Ireland. No one has filled the need for a Liverpool legend in an Ireland jersey since the great Steve Finnan marauded up and down the right flank. The Irish Liverpudlians need a hero and with his combative style and McClean-esque passion, he would slot right into the 'fan favourite' category in a green shirt. He's clearly already a huge fan of the side. Plus, if he plays for Ireland, holidays in Santa Ponsa become a lot easier...

Football
11 months ago
By Evan Coughlan
Watch: Big Sam Laid Into Just About Everyone Over The Weekend
Football
1 year ago
By Eoin Lyons
Gary Lineker Steps In It With Poorly Worded Brexit Tweet
Football
1 year ago
By Maurice Brosnan
Report: Brexit To Have Monumental Impact On Premier League Squads
Popular on Balls
Football
2 hours ago
By Gary Connaughton
Gerrard Blasts Officials After Strange Excuse For Not Awarding Penalty
1