'There Was A Lot More Than Shane Duffy Wrong At Celtic'

Brighton assistant manager Billy Reid says Shane Duffy spoke of setting the "reset" button after he arrived back at the club following a nightmare stint with Celtic.

Duffy has revitalised his career this season. He's played every minute of Brighton's five Premier League games, with the club winning four and losing one. He also scored in the 2-0 win against Watford last month.

"When Shane went to Celtic, I thought he'd be a huge success," Reid told the Scottish Daily Mail.

"So much went against him. He went there as a Celtic fan and never played in front of the supporters, which is incredible.

"Everything just went wrong. He was in lockdown and all of that. He had a real hard time.

"But we knew the character of Shane coming back here. We knew the player. He talked of hitting the reset button and changing everything and you could see this was a different Shane Duffy to the two years when we first came in.

"I think there was a lot of pressure on him. He's left that behind and everybody at the club is delighted with how things have turned out for him."

See Also: At The Key Moment In His Career, Jack Byrne Made The Wrong Transfer Choice 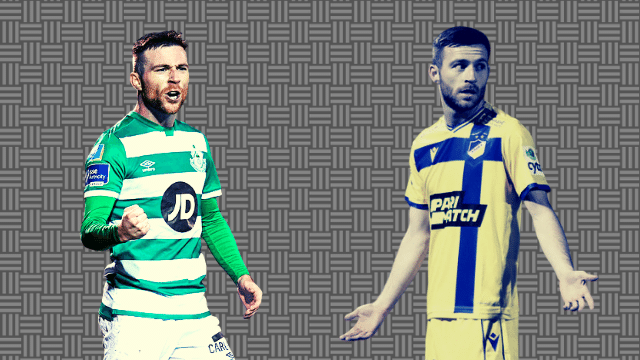