The mid-week lull can hit the best of us. However, we are mere humans of flesh and bone. Transfer rumours, on the other hand, exist on a plain above us, granting us juicy gossip even when we're at our lowest ebb. Thankfully, today is no different. 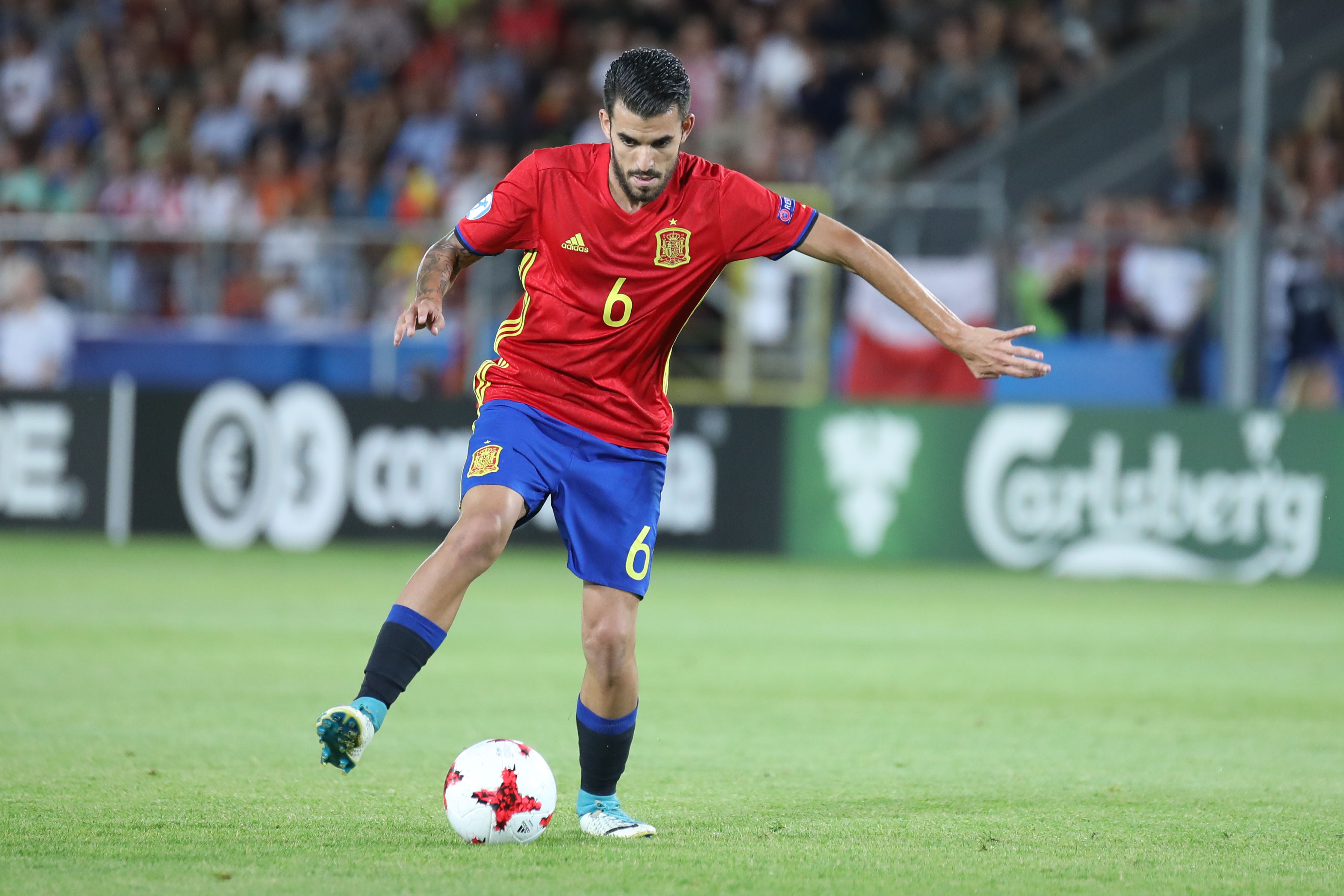 Unai Emery has made a move to sign Real Madrid midfielder Dani Ceballos on a season-long loan, according to MARCA. Arsenal are awaiting a response from Madrid, but the deal is expected to go through this week.

The prospective deal will see Arsenal pay 100 per cent of Ceballos's wages but will not include a clause leading to a permanent deal. Ceballos was one of the stars of Spain's U21 Euros win this summer. 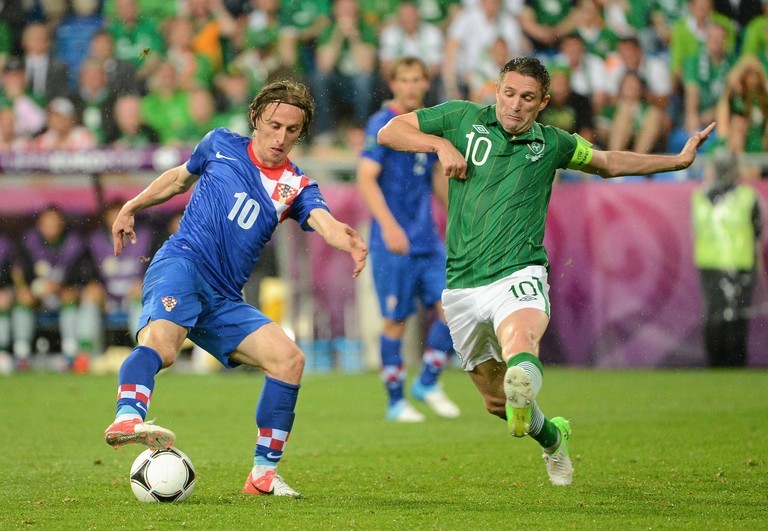 The reigning Ballon D'Or holder has often been at the receiving end of transfer rumours. Last year, he seemed keen to join the Croatian contingent at Inter Milan. This summer, Modric may err towards a move to the San Siro again, with the red and black of AC Milan in his sights.

According to Gianluca di Marzio, Milan have spoken to Modric's agent. Furthermore, Modric is a vocal fan of Milan and has a great relationship with Milan's sporting director and fellow Croat, Zvonimir Boban. 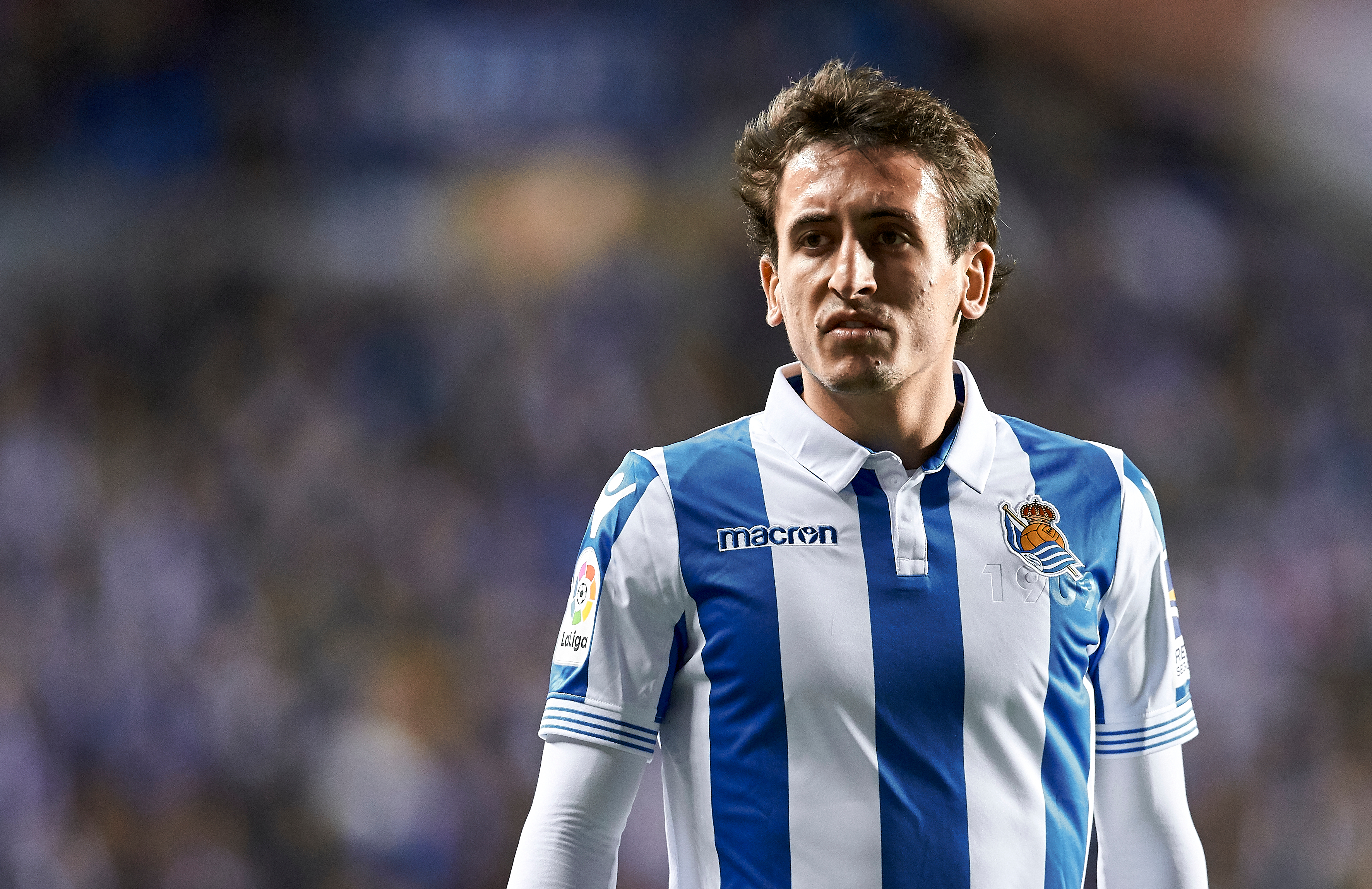 A rumour which has its basis in pretty much nothing, but that's never stopped us before! Real Sociedad winger Mikel Oyarzabal's future should be spent at Liverpool, according to former Sociedad star Alberto Lopez whilst speaking in MARCA.

Yes, the basis of this rumour is through a lad who used to play for Real Sociedad. Now, Oyarzabal is a Spanish international and, alongside Ceballos, helped Spain to win the U21 Euros this summer. However, there's nothing to say that Liverpool are interested in the 22-year-old anywhere.

Saido, where did it all go wrong? Possibly when you called out the West Brom chairman on Twitter for not granting you a move to Tottenham in 2015, but who are we to cast aspersions? Either way, having been released by Stoke City this summer following a drink driving charge, Berahino is on the look out for a new club.

His search has taken him to Belgium, where he is currently on trial with Zulte Waregem. The Burundi international is desperate to get his career back on track, according to Zulte manager Franck Drury. 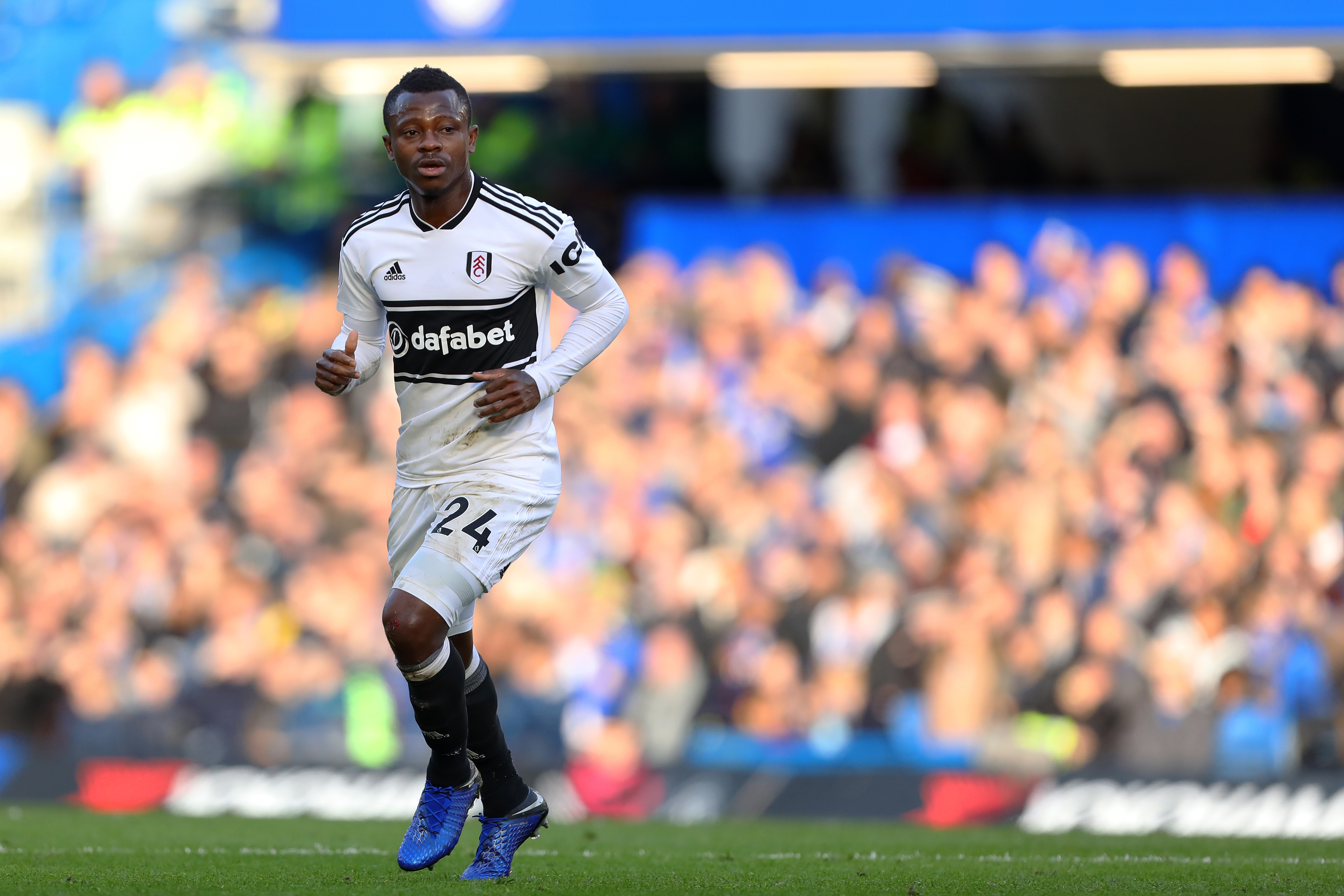 One of the flops of last season could soon be granted salvation. Jean Michael Seri, once nearly signed by Barcelona, is desperate to find a way out of Craven Cottage. The Express have reported that a host of Serie A giants are in for the Ivorian midfielder.

Fulham allegedly want £22m for the central midfielder, having signed him for £25m from Nice last summer. It's unlikely that Fulham will recoup that much of their outlay. Furthermore, its unlikely that AC Milan will try to sign both Modric and Seri.

Football
3 months ago
By PJ Browne
Ireland U17 Captain Cathal Heffernan Joins AC Milan From Cork City
Football
3 months ago
By Gary Connaughton
The Bizarre 1997 'Euro Sixes' Tournament Needs to Be Recreated Today
Football
4 months ago
By Sean Meehan
Remembering The Wonderful Scrap Between Rino Gattuso And Joe Jordan
Popular on Balls
GAA
3 days ago
By PJ Browne
Mayo's Padraig O'Hora Using Football To Promote His Real Passion
Rugby
1 day ago
By Colman Stanley
'That Pace, That Intensity, That Organisation' All Black Legend Has High Praise For Leinster
GAA
1 day ago
By PJ Browne
Jim McGuinness's Gut Tells Him Dublin Will Win The All-Ireland
The Rewind
2 days ago
By Eoin Harrington
Watch: Brilliant Dermot Morgan Dublin Segment From 'The Travel Show' Resurfaces