July the 19th, why does that strike me as important? No, it's not because Marathon changed its name to Snickers. Instead, it means it's another day of delivering nothing but the sweetest transfer gossip straight to your eyeholes. 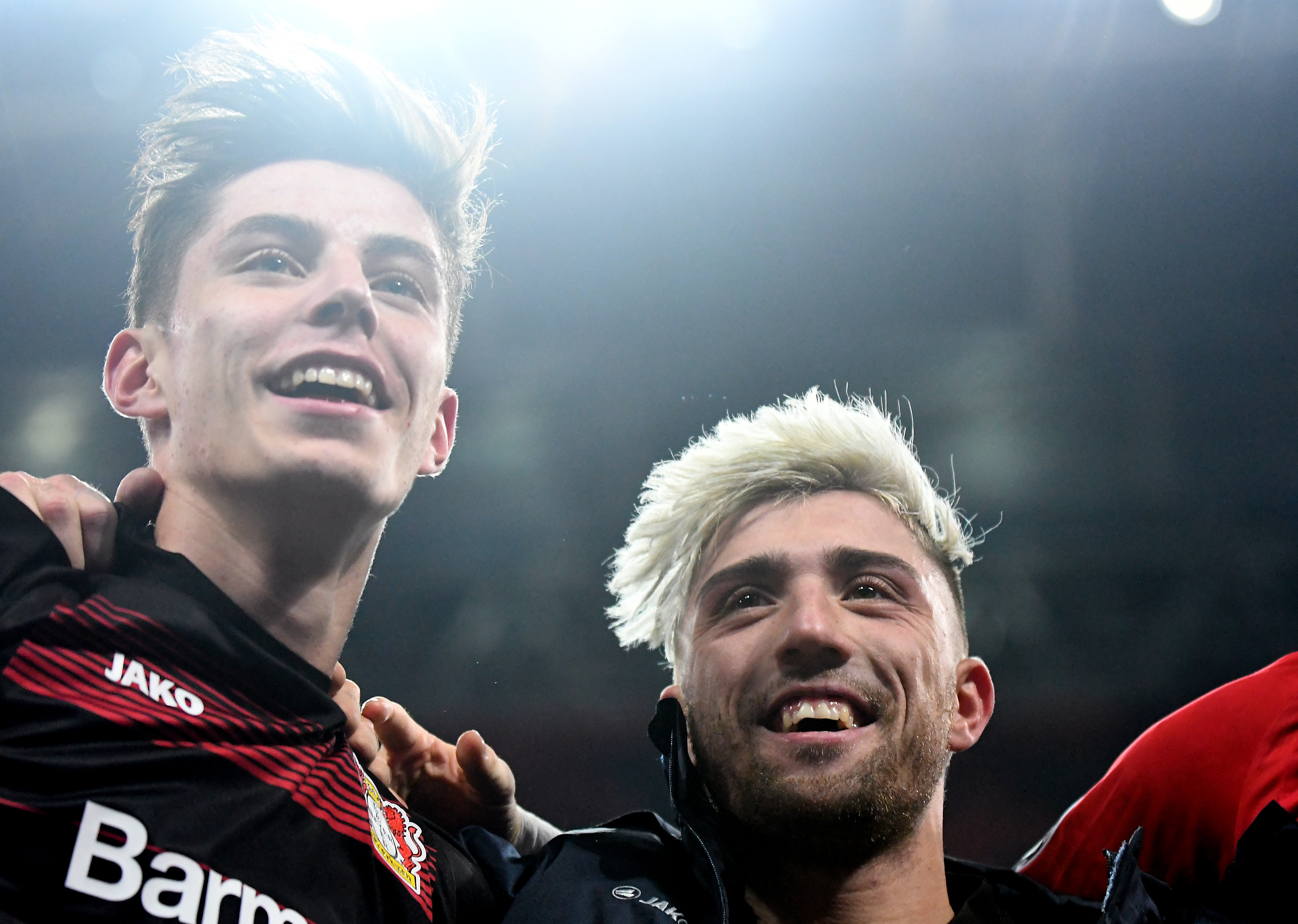 BILD reports that Liverpool are interested in bringing Bayer Leverkusen playmaker Kai Havertz to the club. The 20 year-old has a contract with the German club until 2022,  and Leverkusen are unwilling to let the starlet go for anything less than €100m.

Liverpool will have to fight it out with the likes of Bayern Munich and Barcelona for the midfielder's signature, however, with both of those clubs making significant outlays this summer, Liverpool could be on course to snag Havertz. 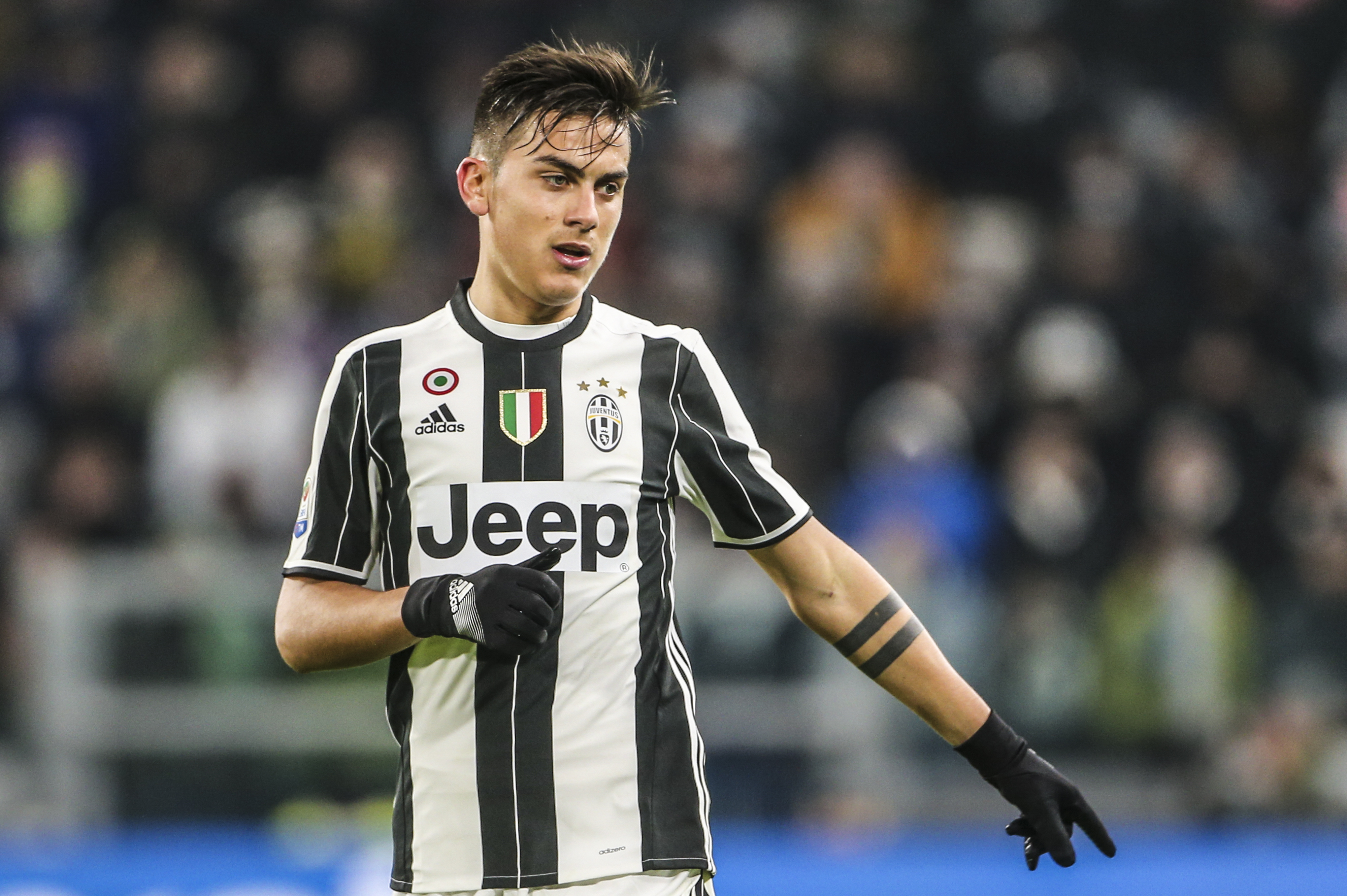 Manchester United have inquired about the availability of Paulo Dybala, according to Italian journalist Nicolo Schira. Schira claims that Juventus want €80m for the Argentine playmaker.

However, if United are open to selling Paul Pogba, their interest in Dybala could hold the key. A straight swap for the two players could be on the cards if valuations match up. 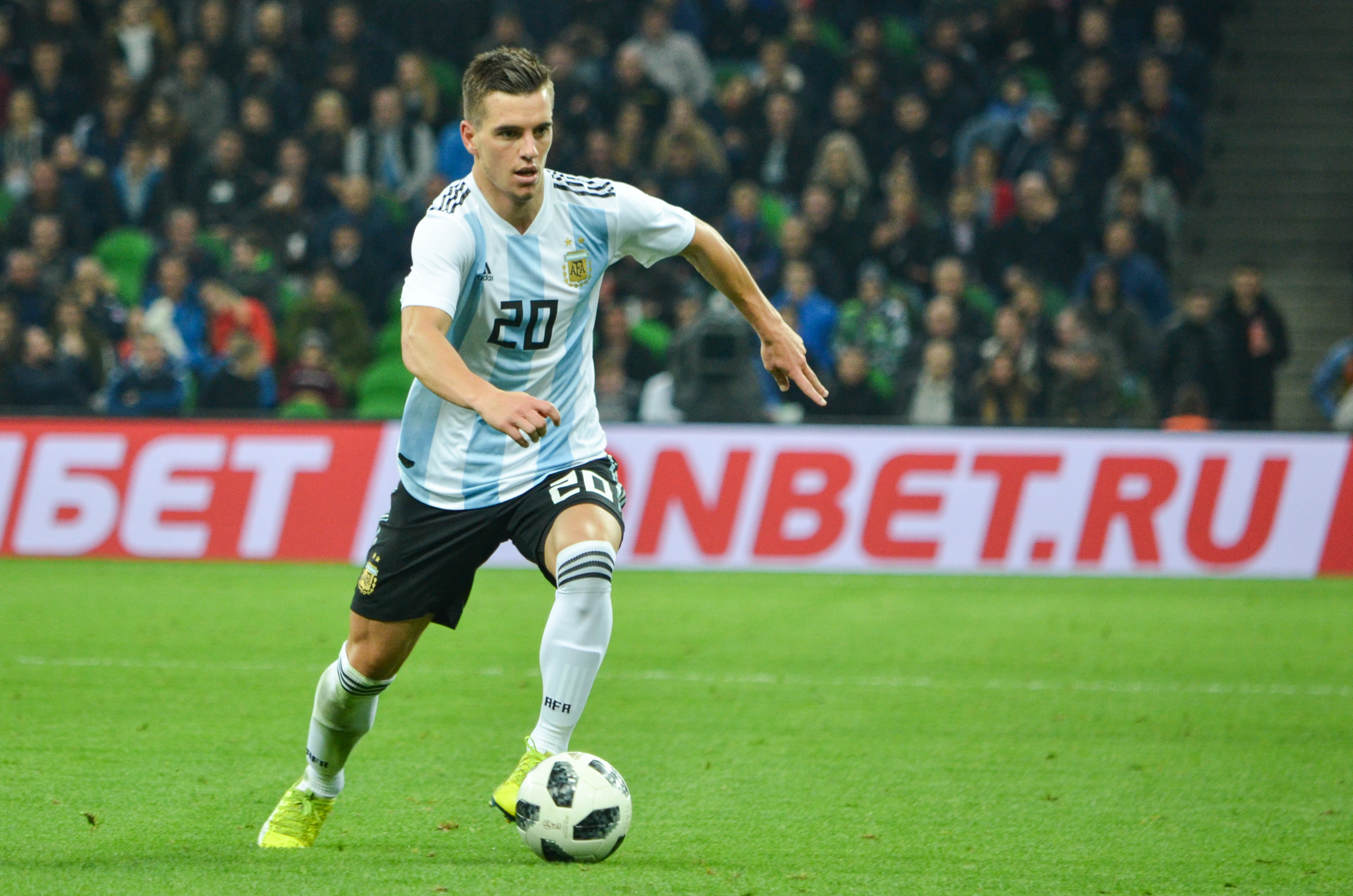 Tottenham Hotspur are again looking to bolster their midfield ranks, as they're eyeing up Real Betis' Argentine central midfielder, Giovani Lo Celso. Lo Celso only joined Betis in January, signing permanently from PSG having initially joined on loan. They have now slapped a £60m price tag on Lo Celso, which Spurs' head honcho Daniel Levy is refusing to pay.

This rumour has persisted all summer, with The Sun running an updated piece yesterday. It remains to be seen if Spurs continue the stand-off over the Argentine international. 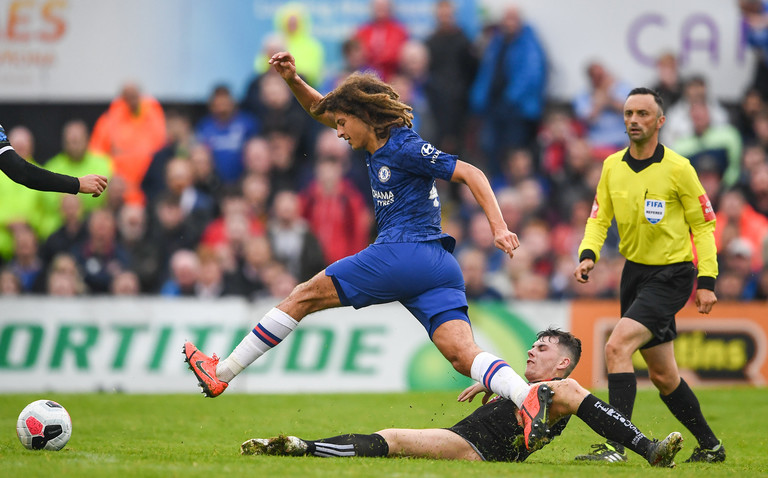 Welsh international Ethan Ampadu could be set to move on a season-long loan deal to RB Leipzig. Ampadu is set to join the multitude of young British players moving to Germany in order to gain first-team experience.

The versatile defender is keen on the move, according to The Sun, and has not gone on Chelsea's pre-season camp in Japan in order to sort out a move. 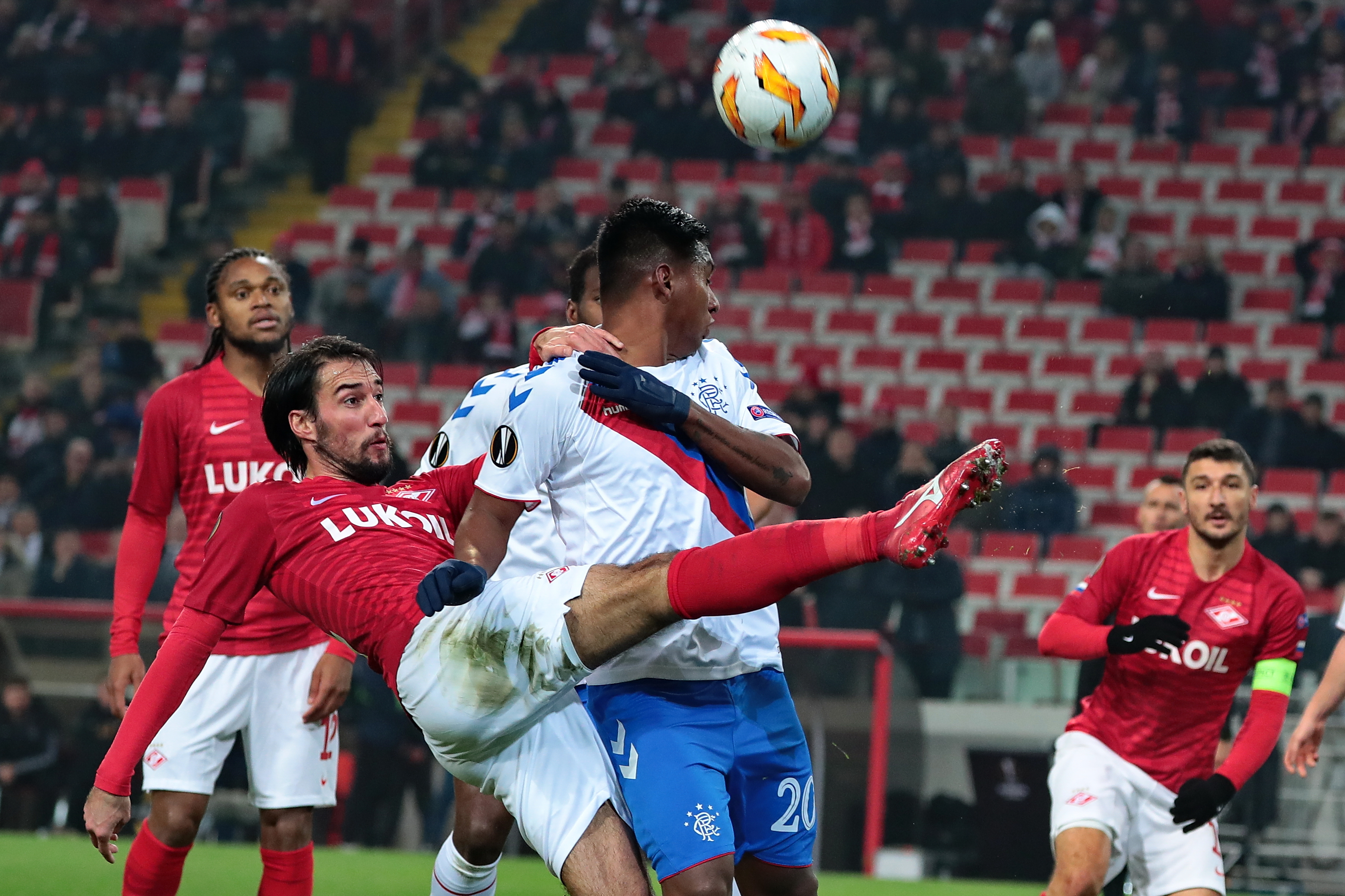 The Scotsman are reporting that West Ham could be interested in Rangers talisman Alfredo Morelos for a cut-price fee. The Colombian international was valued at around £20m last season, however there are rumours abound that he could be available for as little as £5m.

This news comes from an anonymous source close to the West Ham hierarchy, with the mystery character going under the pseudonym 'EXWHUEmployee'. The source was speaking on the West Ham Way podcast, and thinks Morelos would be a good third option for the Hammers.

SEE ALSO: What If: Jose Mourinho Was Appointed Barcelona Boss In 2008?