The end is nigh, long live the transfer rumours. We've still got a few days left of inane gossip to fawn over, and today is no different. 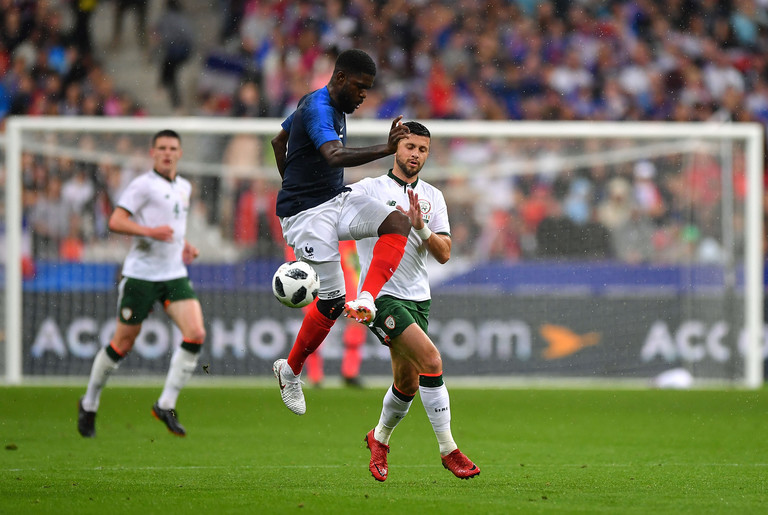 According to Le 10 Sport, Manchester United are interested in bringing Barcelona centre-back Samuel Umtiti to Old Trafford. United's top target is still Harry Maguire, but Leicester aren't budging regarding his mammoth transfer fee. Umtiti could be available for around £40m, half of Maguire's potential fee.

Umtiti has fallen out of favour at the Camp Nou, with manager Ernesto Valverde preferring Umtiti's compatriot Clement Lenglet to the World Cup winner. 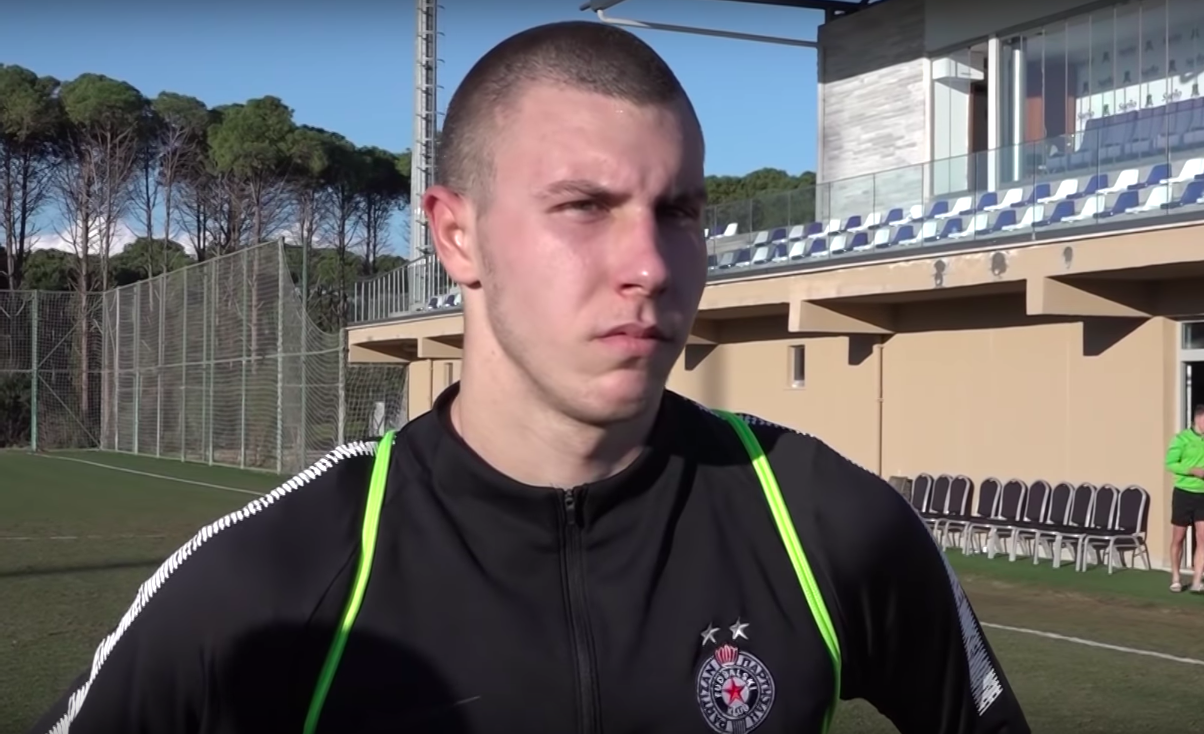 Per Football Scotland, Celtic target Strahinja Pavlovic is 'flattered' by the interest the Glasgow outfit has shown in him. However, he insists that he is focussed on Partizan Belgrade. Neil Lennon watched the defender in Partizan's 1-0 over Connah's Quay Nomads in the Europa League.

Pavlovic has also piqued the interest of Juventus this summer, however the Old Lady don't seem interested anymore. That could lead the way for Celtic to swoop in and sign the Serbian U19 international. 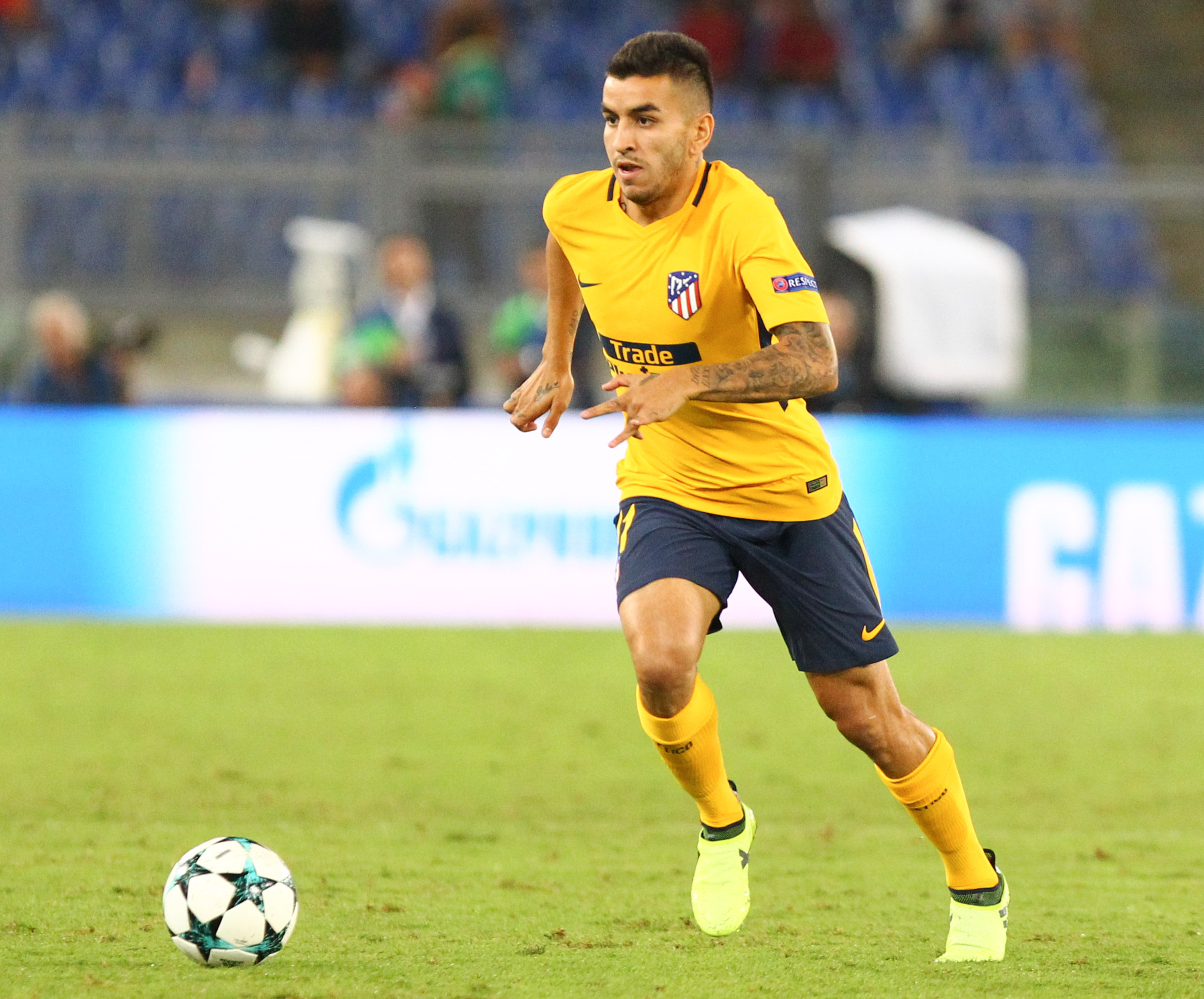 Angel Correa has been told he can leave Atletico Madrid, with Spurs, Valencia and AC Milan all interested in the Argentinian attacker. AC Milan thought they completed a deal, however, the transfer fell through due to Andre Silva's botched move to Monaco.

Tottenham would be expected to pay around £45m for the services of the Argentine international. 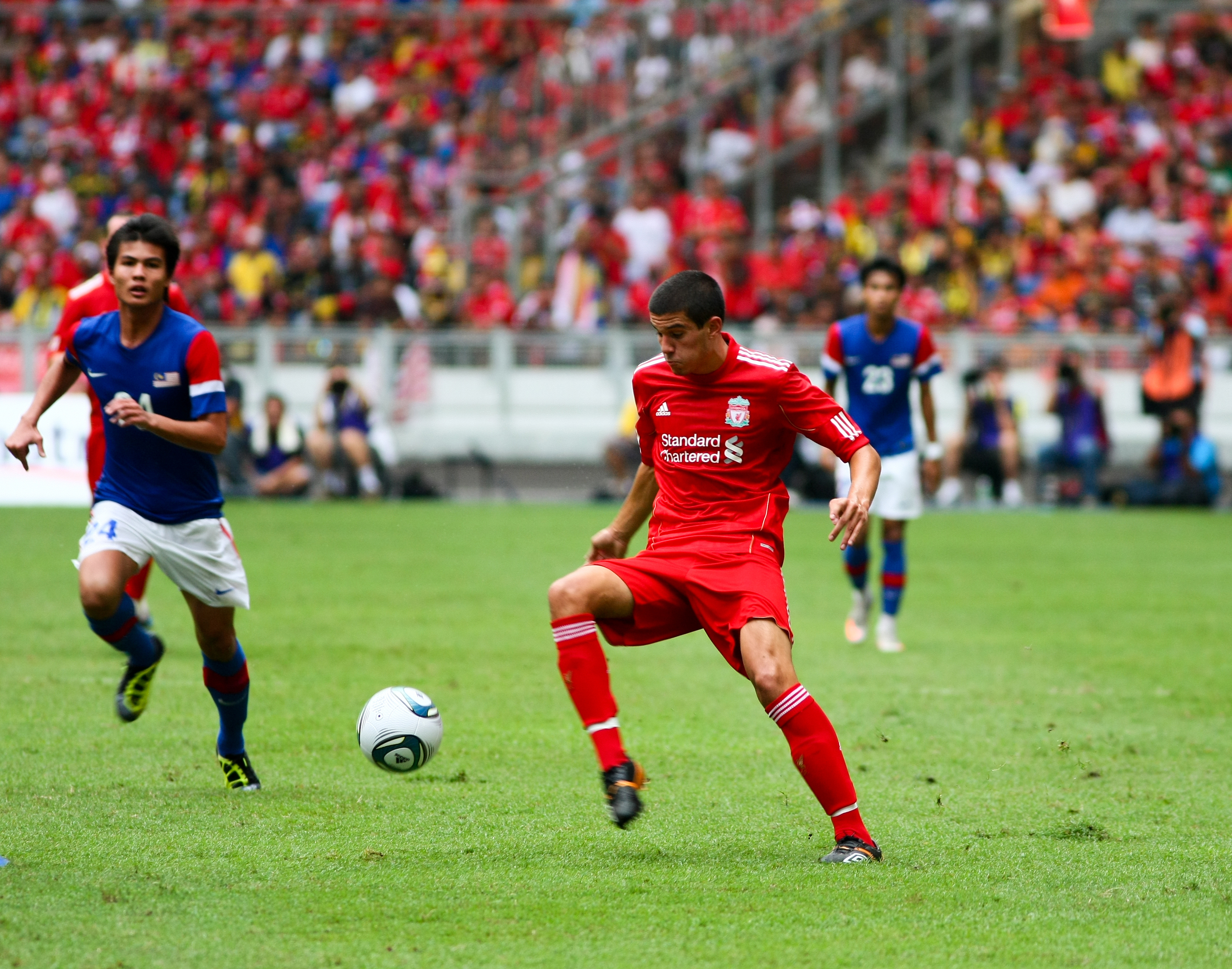 According to The Sun, Newcastle United are keeping tabs on Wolves captain Conor Coady. Coady only signed a new four-year deal at Molineux in February. However, with the signing of Real Madrid's Jesus Vallejo on loan, first-team opportunities could be limited for the centre-back.

Coady has also piqued the interest of West Brom, but Championship football may not appeal to the 26 year-old. 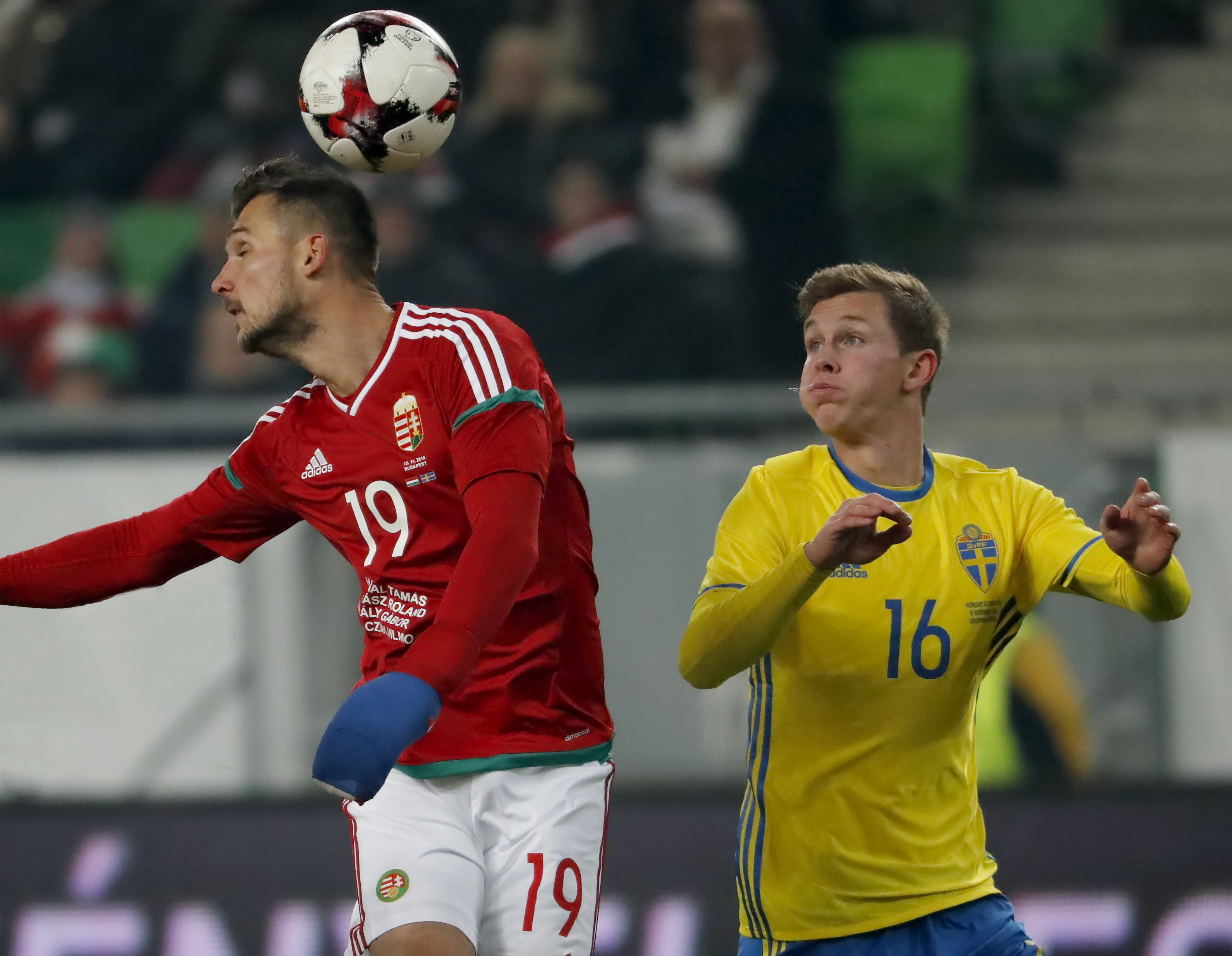 Krafth is allegedly keen on the move, but Newcastle will need to flex more financial muscle in order to get their man.

SEE ALSO: Parrot Watch: Another Piece Of Skill To Savour From The Young Dubliner