Wayne Rooney Was Arrested In December For Public Intoxication

According to reports in the US, former Manchester United striker Wayne Rooney was arrested on the 16th of December for public intoxication at Washington Airport.

The DC United player allegedly committed the offence last year and had to pay a $25 fine as well as $91 in costs according to Virginia court records, though with his £46 million a year deal with the MLS club, you doubt England's record goal scorer will care too much about the fines.

A spokesman for Loudoun County Sheriff's Office confirmed the forward's arrest, revealing that Rooney was later released on a personal recognised bond:

He was booked into the Loudoun County Adult Detention Centre on 16 December 2018, on a charge of public intoxication stemming from an arrest by the Metropolitan Washington Airports Authority Police (MWAA).

He was later released on a personal recognisance bond.

Rooney was released without bail following the incident, thought this is not the first time that the 33-year-old has been in trouble with the law, having been arrested by Cheshire police back in September 2017 after being caught driving over the drink-drive limit. 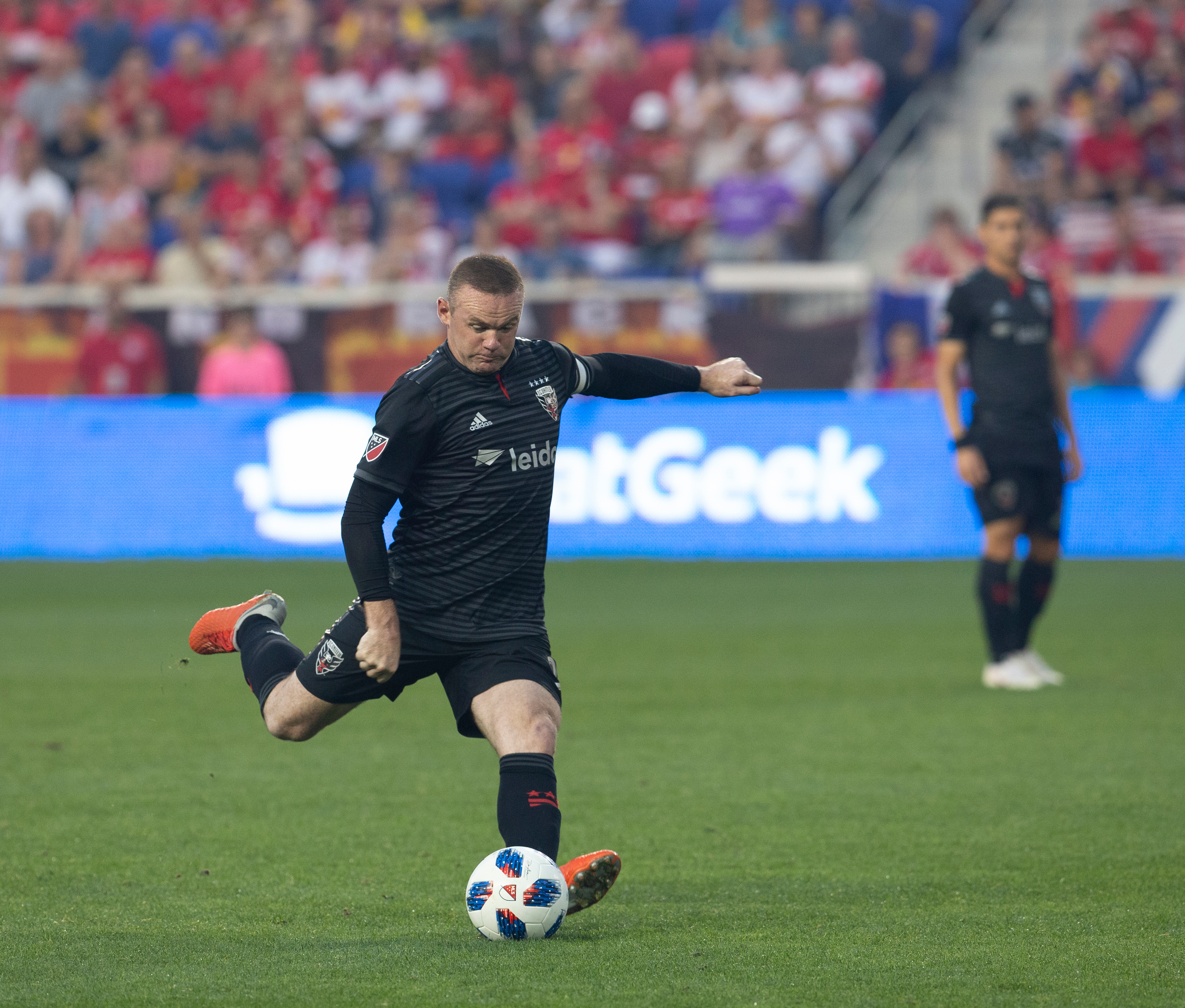 When stopped by police Rooney was found to be nearly three times over the legal limit and apologised on Twitter for his transgression:

Following today's court hearing I want publicly to apologise for my unforgivable lack of judgement in driving while over the legal limit. It was completely wrong.

I have already said sorry to my family, my manager and chairman and everyone at Everton FC. Now I want to apologise to all the fans and everyone else who has followed and supported me throughout my career.

Of course I accept the sentence of the court and hope that I can make some amends through my community service.

Rooney joined DC United in 2018 on a three-year deal, and has flourished in the MLS, scoring 12 goals in 21 appearances last season.

Football
13 hours ago
By PJ Browne
'He Deserved To Wear The Armband Today. Jason Is A Fantastic Player'
3