What Is The European Super League?

A quiet enough weekend of football was topped off on Sunday evening with a breaking story about the European Super League. Greeted with almost complete disgust from regular football fans who aren't currently bankrolling a so called big European club. So what is it all about? 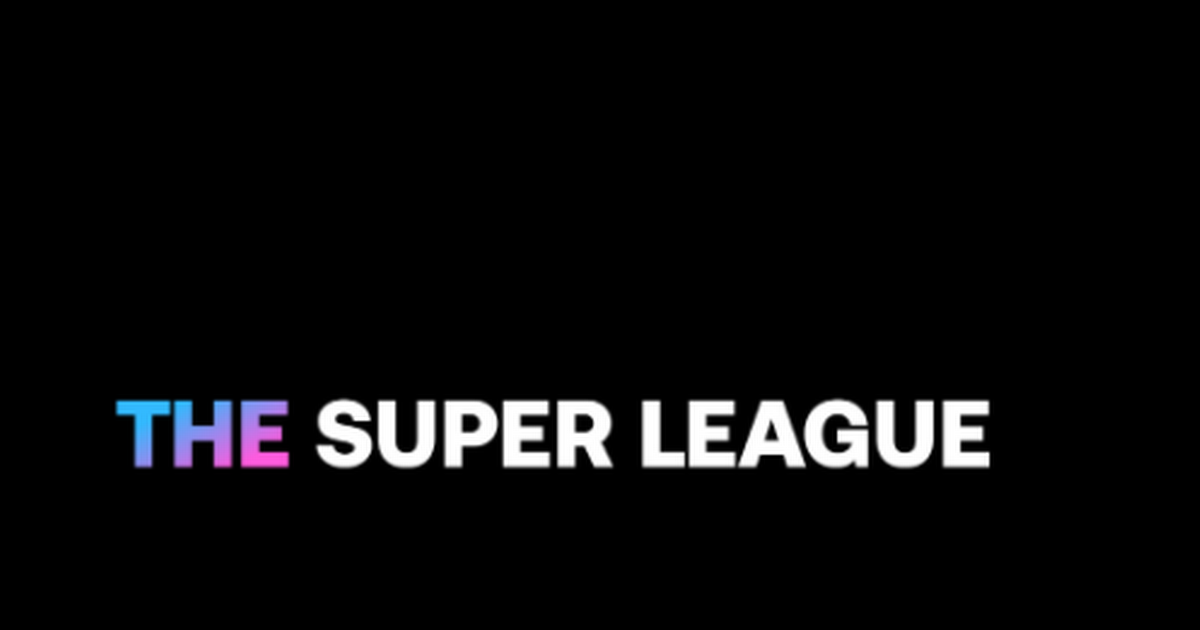 What Is The European Super League?

"The formation of the Super League comes at a time when the global pandemic has accelerated the instability in the existing European football economic model. Further, for a number of years, the Founding Clubs have had the objective of improving the quality and intensity of existing European competitions throughout each season, and of creating a format for top clubs and players to compete on a regular basis.

"The pandemic has shown that a strategic vision and a sustainable commercial approach are required to enhance value and support for the benefit of the entire European football pyramid."

What Teams are involved in The European Super League?

From their own statement released on Sunday night - 3 Italian clubs, 6 English clubs and 3 Spanish clubs have joined with more to follow

What is the format of the new European Super League?

According to their own statement -

What has the reaction been to the new league?

Almost universally negative. Most if not all supporters groups condemning the new European Super League as the end of football. Fans calling for banning of founding members from current competitions. Players like Ander Herrara have come out strongly against it. The Premier League released this statement.

SEE ALSO: Gary Neville Has Absolutely Slated The Prospect Of A Super League 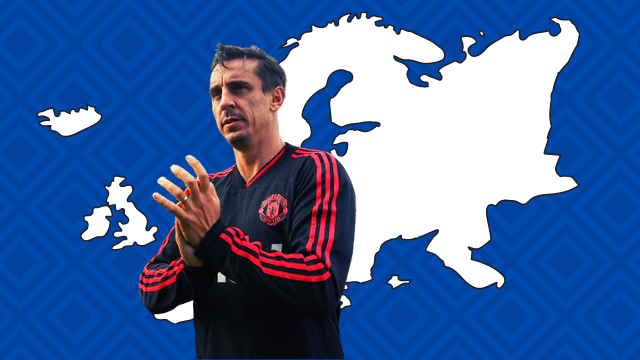