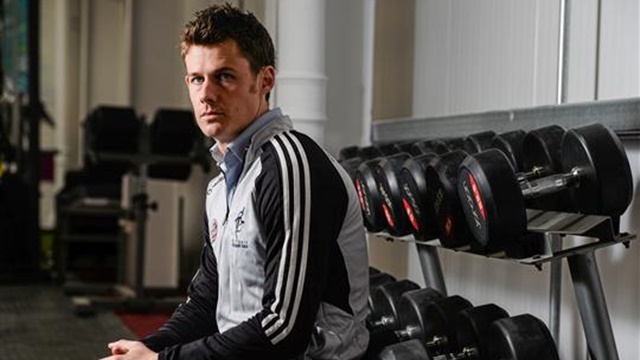 Distant memories of shuttle runs, fitness tests and conditioning of last year’s pre-season training will give any GAA player reason to contemplate maybe doing some training in the off-season. But it is rare that you as a player even see the benefits. As the old saying goes, it is easier to keep in shape than getting in shape. But once you do not have a coach or a team to motivate you, generally team sports people lack the drive to keep fit in the off season. If you are this type of person, simply joining a gym will not work as well as if you were to join the gym with your team mates. Or if you join a gym, don’t try to do it alone, try out group exercise.

As much as all GAA teams aren’t created equal, neither are group exercise classes. Both would appear the same, but one has the winning formula. Body pump is indisputably the winning formula to keep in shape over the off-season. It is the original barbell class, founded in 1980 that focuses on strength, toning and fat loss all in one. It is an internationally recognised fitness class that takes place in over 80 countries with thousands of people every day. It is a great way to stay in shape over the off-season. But most importantly it can teach athletes correct technique. Doing this workout in the off season will allow you establish great technique, stay in shape and give you a head start coming into pre-season. 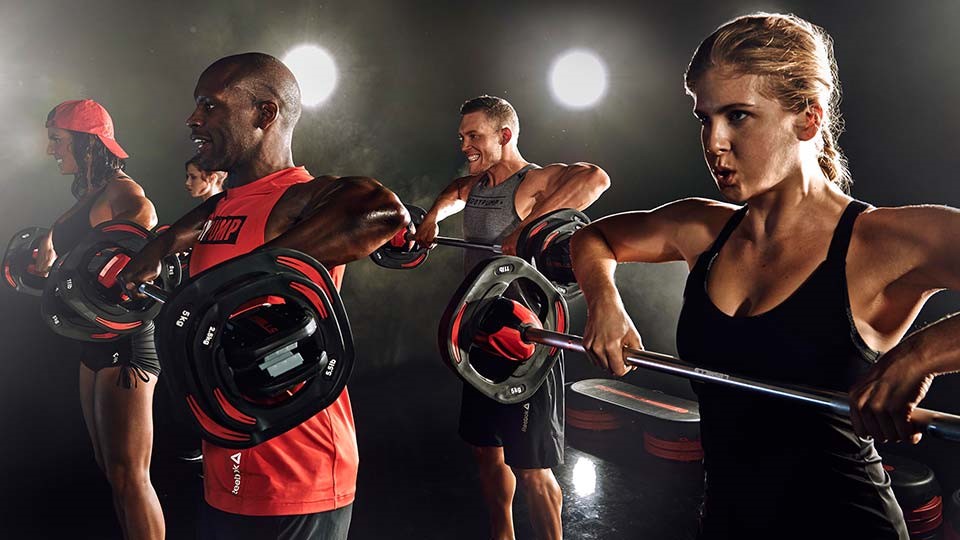 Maintain a base of fitness and stay injury free!

Maintaining a base of fitness over the off-season is not only important to keep in shape but also to prevent an injury. Too many times players pulling hamstrings in pre-season. One of the reasons why this happens is due to overload. Normally when pre-season starts, you have indulged yourself with food, drink and inactivity over Christmas. It is off-season right? But on your return your coach sees this as a prime opportunity to get you up to match fitness/punish you! Instead of progressively increasing your fitness levels in increments, you are told ‘Lads depending on your score will determine the amount of pre-season fitness you will have’. A two way sword. Not only does this place you at risk of an injury, but if you do not push yourself hard you will have increased amounts of fitness training. Therefore it cannot be stressed the importance of maintaining a base of fitness in the off-season.

Play a non-contact sport such as basketball

Playing a non-contact sport such as basketball can have many transferable skills. ‘Boxing out’ which is an essential skill in the rebounding of a shot in basketball can improve a players positioning around the goal according to Kieren Donaghy, Kerry football captain 2015. This is similar to sports commentators linking the Irish rugby team’s ability under the high ball to their background in GAA. From a fitness perspective both GAA and basketball involve intermittent sprinting and have equal strength requirements. Playing basketball in the off-season can help to maintain fitness, add new skills and which might give the added advantage in season.

A lot of athletes forget that flexibility and mobility is a fundamental area of fitness. It is now considered a crucial part to staying injury free. There is this stigma out there that these are purely for women. However, Ryan Giggs, professional soccer player would advocate the opposite. In fact, the biggest reason that held Giggs back were his hamstring issues, as are what keeps most GAA players out of the game. But, when Giggs integrated Yoga into his routine, he played more matches.

Many of you have often heard of the benefits of ‘Core’ training for GAA. Nine times out of ten, this means more sit ups for you. Doing sit ups is probably the worst exercise you could be doing in the off-season. Your hip-flexors are probably already too tight. Doing sit ups on top of this is worsening the problem. What you need is Pilates. When taught correctly, it can significantly improve sports performance through increasing core stability. This in turn allows you as a player transfer the force with more control through your body i.e. improving your ability to land or change direction at high velocity.

Maintain your fitness, stay injury free and increase your flexibility and mobility in the off-season. Besides basketball, you can avail of all of the above benefits from your local gym. The REPS accredited trainers and sport and exercise professionals that these guys have to hand can tailor you a specific off-season training regimen to ensure you get the most out of your season to come.

In The Gym
2 years ago
By Vickey Nolan
7 Misconceptions That Many People Have About Trying To Get Fit
Fuel
3 years ago
By Balls Team
How The Humble Squat Is A Metaphor For Life Itself
Fuel
4 years ago
By Mark Farrelly
8 Great Gym Exercises From Two Of The GAA's Top Stars
Popular on Balls
Rugby
2 days ago
By Colman Stanley
'That Pace, That Intensity, That Organisation' All Black Legend Has High Praise For Leinster
GAA
2 days ago
By PJ Browne
Cusack Has Little Sympathy For Gearoid Hegarty After Red Card
Football
16 hours ago
By Colman Stanley
Wagatha Christie Trial Sheds New Light On England's Euro 2016 Disaster
GAA
22 hours ago
By PJ Browne
GAA President Explains Why Tailteann Cup Won't Be All-Ireland Curtain Raiser