9 Of The Nicest Canterbury Irish Rugby Jerseys We've Ever Seen 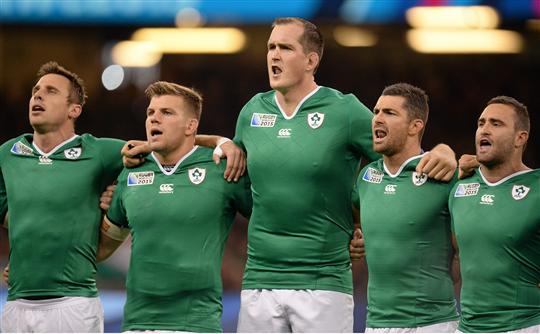 The great thing about this year's Rugby World Cup jersey was that it was part of a kit that had a more classy look overall.

This year's installment was particularly nice, featuring the Irish crest on the upper right hand side, the World Cup logo on the left and a small Canterbury logo in the middle. The rest of the jersey was a perfect shade of brighter green with a nice white trim around the collar. 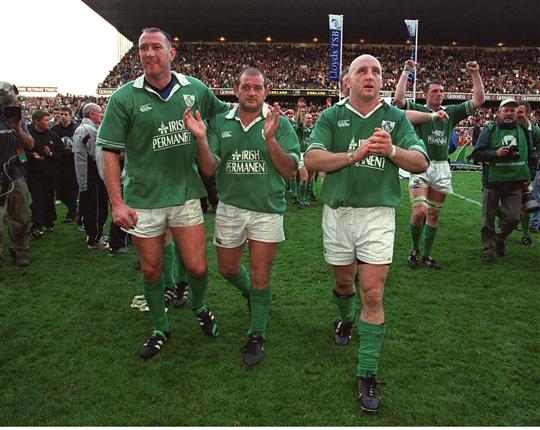 Ireland's first Canterbury jersey arrived in the 2000/01 season and it adopted the slightly paler green colour we've become used to seeing over the years.

It had previously been a much brighter shade of green before the change at the turn of the century. 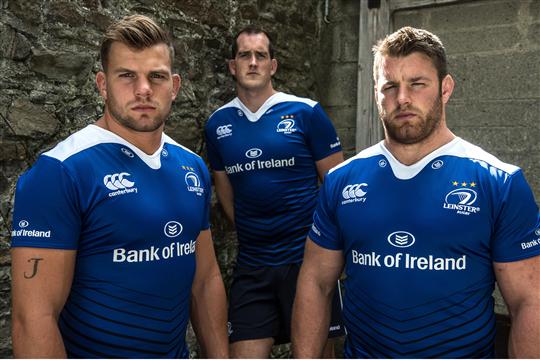 If Leinster's performances matched their gorgeous new kit they wouldn't be facing such an uphill battle in Europe at the moment.

The Dublin based side have reverted back to a more royal shade of blue for their 2015/16 strip with a nice white finish across the shoulders. 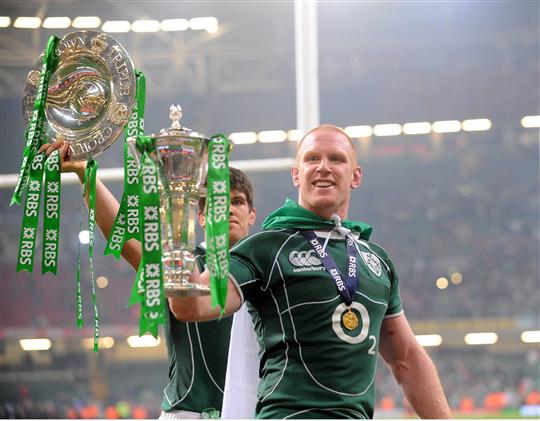 This jersey will go down in history as the one that was worn during the epic Grand Slam in 2009.

It was a much darker jersey than the ones we had grown used to seeing over the years and the player issue had a strip of grip across the chest to assist catching the ball. Its tight fit and sleek design was reminiscent of something a superhero would wear, so it's fitting we had this for such a memorable year. 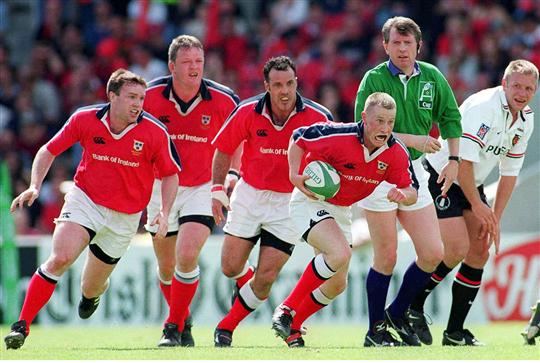 The 99/00' season was quite a memorable one for Munster after their memorable European campaign which included a brilliant 31-25 win over the much fancied Toulouse in Bordeaux.

The jersey itself featured the classic red of Munster on the torso with a nice navy finish across the shoulders. 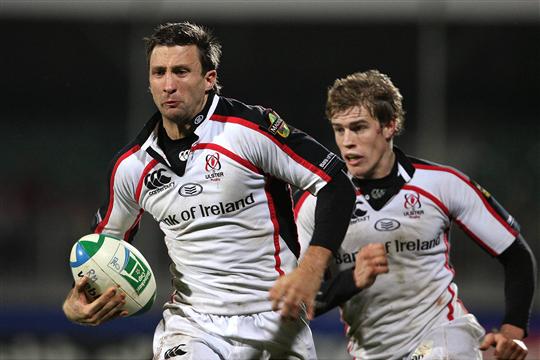 Ulster have a long history of producing nice kits and this one is definitely up there with some of the best.

The kit featured the classic Ulster colours of red and white but also incorporated a strong black finish across the shoulders as well as underneath the arms and down the side. 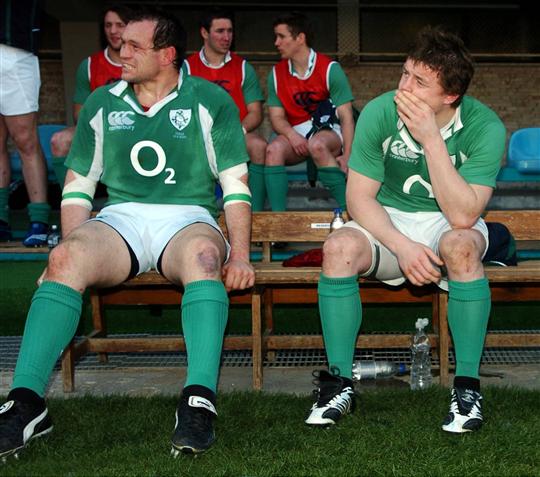 Ireland's last classic rugby kit featured in 2007. The jersey featured the classic shade of green,and a classic white collar for the last time before it was ditched for the World Cup months later.

The campaign itself will be remembered for the thumping victory over England at Croke Park and the near miss against France which ended up costing us the Grand Slam. 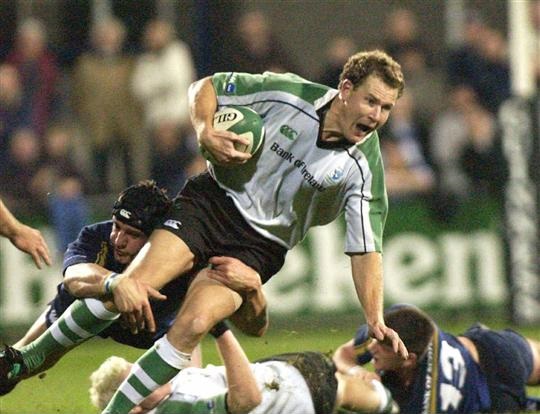 Connacht's strip at the turn of the century was always very similar to the Irish one with the exception of one or two minor details.

The away strip could have been mistaken for an Ireland away top other than the fact that it had a nice green finish across the shoulders . 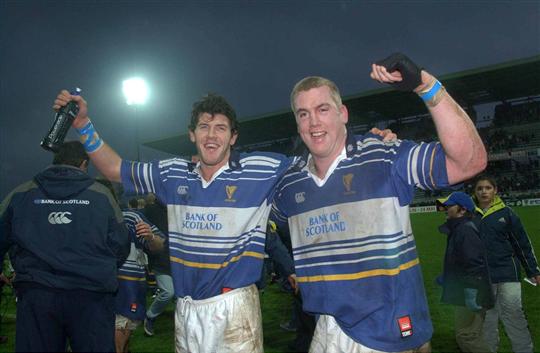 This was one of Leinster's most iconic strips and they seemed to hold on to it for years and years. This was the jersey in which such legends as Shane Horgan, Gordon D'Arcy and Brian O'Driscoll established themselves in before going on to glittering international careers.

It also strangely featured Bank Of Scotland on the front at a time when every other provincial side was sponsored by Bank Of Ireland.